Pressure from e-commerce means physical retailers must innovate to stay relevant— but that comes with a hefty price tag itself. 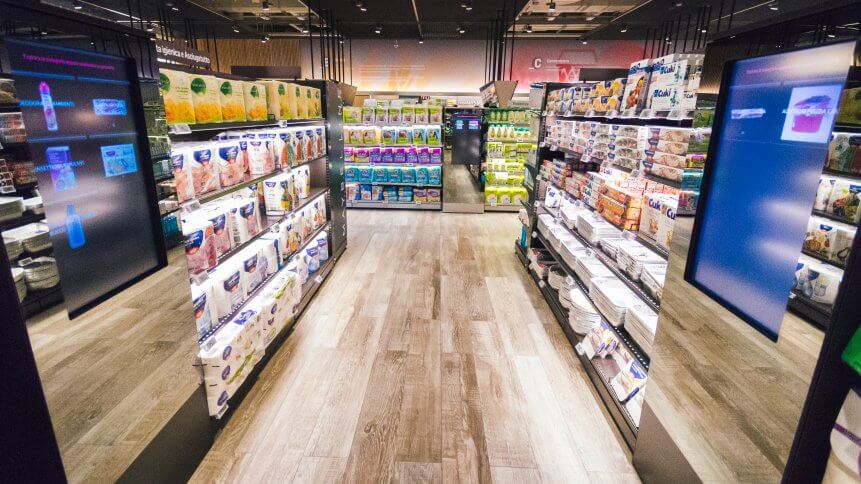 In the face of a booming e-commerce market, retail tech is often held up as the staff that will deliver brick-and-mortar retailers into a new age of experiential shopping— powered by VR and AR, cashier-less payments, personalization, 3D printing and, well, the list goes on. 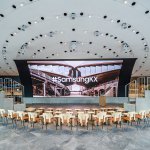 TechHQ’s retail journalist Scott Thompson wrote recently that today’s “connected consumers” know that, thanks to the rise of e-commerce, they are “firmly in the driving seat”, urging retailers to explore new ways to stay relevant in an increasingly complex retail world.

But while companies like Samsung— in light of its new “experience space” in Kings Cross, London— have the resources to throw at retail’s “period of incredible reinvention”, for others, the price-tag to remain relevant is proving too high.

It’s not to say the need to invest in technology has gone unnoticed; 92 percent of CIOs and CTOs at UK retailers said they had increased tech spend in the last five years— but falling profits mean that nearly a third (31 percent) are now unable to maintain that spending going forward.

That’s according to research commissioned by the REPL Group, which showed that while retailers are well aware that investing in retail tech is now crucial to ongoing success, a large chunk simply lacks the funds available to invest and develop it.

Current spend on technology in retail is largely going towards backend infrastructure (50 percent) which, while not necessarily transferring to wow-factor on the shop floor, is certainly an enabler of good omnichannel customer experiences and personalization efforts, for example.

Spend was also being channeled towards data security (37 percent); a necessarily mounting concern in today’s climate, as technology allows businesses to collect more data than ever on their customers, reputations and large fines are on the line for those who are unprepared.

Meanwhile, fundamentals for digital operations such as ‘click and collect’ or stock-checking, websites and apps took 24 percent of current tech spend.

Objectives for these current investments included cost-saving (35 percent), answering customer demand (32 percent) and getting ahead of the competition (32 percent). 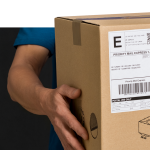 How Shop Direct delivers 49M products per year with dropshipping

These are certainly sound motives, but there’s a risk already limited investments aren’t hitting the mark, while some were worried spend could be detracting from investments in workforce management, potentially coming at the cost of customer experiences on the shop floor.

Integrating new technology with legacy systems and lack of any additional budget proved to be barriers to implementing new technologies for 33 percent each, at the same time, however, existing investments by physical retailers are being stymied by a lack of agility.

Most retailers planned their investments up to two years ahead (40 percent), which is too far ahead in order to stay competitive. Instead, the report suggested smaller investments made more often was the most effective approach.

“Bricks-and-mortar retailers should indeed be planning their spend – but not exactly what it’s for,” said Mike Callender, Executive Chairman, REPL Group.

“They must instead think about spend in two ways: for infrastructure systems, which requires long-term planning, and agile small spends to react to the changing market.”

Callender recommends physical retailers look to their online competitors for “inspiration” as to how to manage their tech spend efficiently and effectively, such as by conducting pilots and A/B testing and being more agile in their delivery.

“It’s important that they focus on ring-fencing their core systems and allow for agile projects to integrate to them,” Callender added.

“Additionally, instead of trying to keep all costs inhouse, retailers should also look at what can be outsourced to free up their technical teams so they can make a real, value-added difference to the business and to customers.”