Could this be the step forward for cloud security the firm is touting? 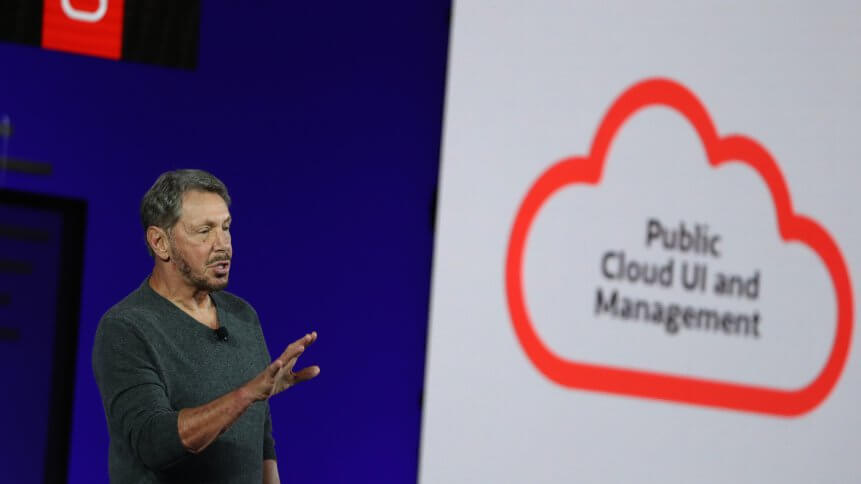 Oracle has announced a “major milestone” with the launch of Oracle Autonomous Linux, an autonomous operating system that forms part of its ultimate goal of building the “world’s first complete and truly autonomous cloud.” 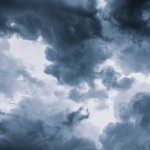 Half of ‘complex’ multi-cloud setups breached in last year

The operating system, which uses advanced machine learning, will be able to patch and optimize itself, to deliver “unprecedented” improvements to security, availability, and cost to customers.

“Keeping systems patched and secure is one of the biggest ongoing challenges faced by IT today,” read a press release from Oracle OpenWorld conference in San Francisco, where the announcement came yesterday (September 16).

“Tasks can be tedious and error-prone, and extremely difficult to manage in large-scale cloud environments.

“With Oracle Autonomous Linux, customers can rely on autonomous capabilities to help ensure their systems are secure and highly available to help prevent cyberattacks.”

At OpenWorld, Oracle Co-Founder and CTO Larry Ellison called autonomy “the defining technology of second-generation cloud,” going as far as to call the Autonomous Linux “the most exciting and successful new-product offering in the history of our company.”

Oracle expects the technology to be a massive step forward for cloud technology security, said Ellison.

For example, in an autonomous system, “the Capital One data breach could never have happened because the Oracle Autonomous Database doesn’t let human beings configure the system,” he said.

“It configures itself automatically. The Oracle Autonomous Database system doesn’t ask human beings to patch it to close security holes. This system automatically patches itself while running.

“One simple rule to prevent data theft: Put your data in an autonomous system,” Ellison continued; “No human error, no data loss. That’s the big difference between us and AWS.”

Based on Oracle Linux and free for the company’s cloud customers, Ellison said migration would be instantaneous, with any Red Hat application able to run unchanged.

“Today we are taking the next step in our autonomous strategy with Oracle Autonomous Linux, providing a rich set of capabilities to help our customers significantly improve reliability and protect their systems from cyberthreats.”