AI will bring widescale disuption— both positive and negative— but no city is really ready for it. 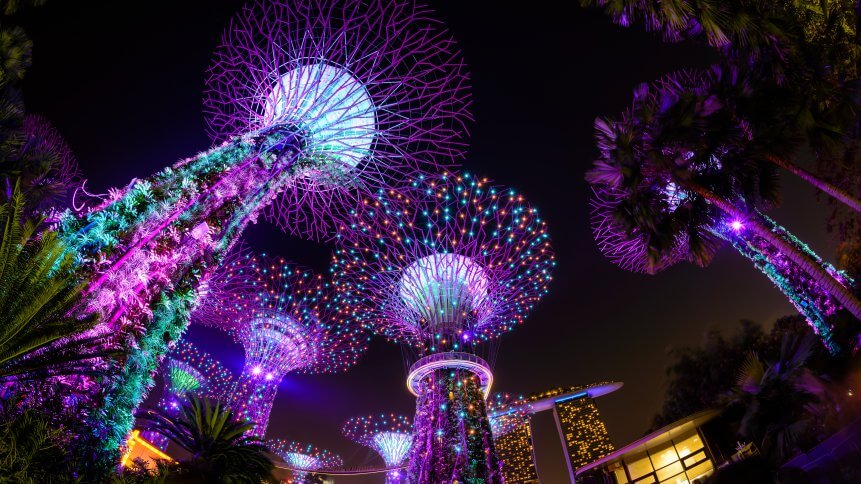 If there is really such a thing as an East vs. West technology race, a new index on 105 global cities’ readiness for AI (artificial intelligence) suggests we there is no clear winner— at least in regard to the impact of that technology, in particular.

The Global Cities AI Disruption Index was produced by New York-based research outfit Oliver Wyman Forum. Released yesterday (September 26), the index reveals that out of the top 20 cities in terms of preparedness for AI’s disruptive potential, cities in the US and Europe account for the majority.

However, while the Oliver Wyman Forum observed that while AI will bring new benefits to modern living and the economy, it will also bring job displacement, privacy risks, and the potential for bias.

The group surmised that given the scale of positive and negative disruption posed by the rapid adoption of AI in the future, despite levels of preparedness varying, “no city in the world” is truly ready for the “age of AI”.

The index ranks cities on four key criteria; the quality of its ‘vision’ or plan for the future; its potential ability to execute those plans (‘activation’); the extent of its ‘asset base’ in quality of talent, education, and infrastructure; and how activation and asset base impact overall momentum or ‘trajectory’.

However, while various cities, such as Singapore, London, and New York scored highly, no city ranked among even the top 20 across all four vectors, and none appeared in the top 10 across three categories.

“Most cities plan to use AI to become ‘smart cities’ or the next Silicon Valley, but few focus on the bigger, strategic social and economic opportunities and challenges, such as the need to retrain people who may be forced to look for new work as a result of the broad deployment of AI,” said Timocin Pervane, co-leader of the Oliver Wyman Forum’s City Readiness initiative.

Singapore’s score of 75.8 put it at the top of the ranks, which Oliver Wyman attributed to its “whole-of-government” view of how AI is to be deployed across society, and the “high-level steering committee” it has in place to guide adoption. It is also one of the few governments that have an AI governance framework to address ethical issues.

In part thanks to a $900 million (US$650 million) into AI research and development, robotics and supercomputers until 2021, the city also scored highly for its assets.

For Western megacities— such as London, New York, and Paris— with populations over 10 million, a combination of top talent, top employers and top educational institutions represents a “rare trio” that’s driving AI readiness.

But smaller cities, such as San Francisco, Boston, Amsterdam, Stockholm, and Sydney, represent some of those most proactive in anticipating risks and looking for opportunities.

Researchers concluded overall, however, that while forthcoming AI adoption at a massive scale is a key challenge to cities today, no city is adequately prepared for the level of disruption that will be brought about by the technology.

“Absolutely not,” said Oliver Wyman on readiness, “[…] and indeed, many are not even sure of the right questions to ask and often conflate technical with social policy issues.”