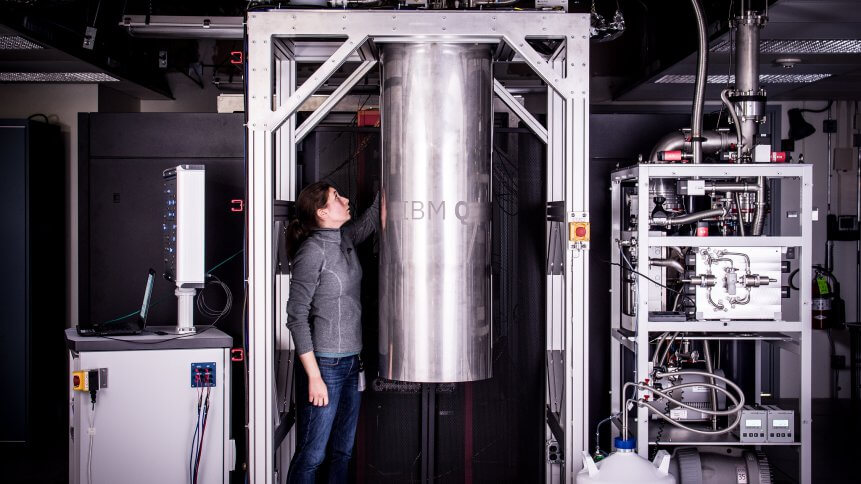 A sizeable step forward has been made by IBM in bringing quantum computing power to the masses.

The computing firm— and quantum frontrunner— has announced the opening of the IBM Quantum Computation center in New York State.

The new center will house the world’s largest fleet of quantum computing systems for commercial and research activity that exists “beyond the confines of experimental lab environments”, the company said.

Within one month, IBM’s commercially available quantum computing systems will grow to 14, and that will include a new 53-qubit quantum computer, which is the “single largest universal quantum system” available to industry users to date.

“The new quantum system is important because it offers a larger lattice and gives users the ability to run even more complex entanglement and connectivity experiments,” said Dario Gil, Director of IBM Research.

The quantum computer features a hexagonal lattice of qubits which will advance security by minimizing unwanted interactions, said IBM.

It will help support the “growing needs” of more than 150,000 registered users and nearly 80 commercial clients, academic institutions and research laboratories to advance quantum computing and explore practical applications.

The global community of users has run more than 14 million experiments on IBM’s quantum computers through the cloud since 2016 and published more than 200 scientific papers.

IBM’s quantum systems are optimized for the reliability and reproducibility of programmable multi-qubit operations. Due to these factors, IBM’s systems enable state-of-the-art quantum computational research with 95 percent availability.

“Our strategy, since we put the very first quantum computer on the cloud in 2016, was to move quantum computing beyond isolated lab experiments conducted by a handful of organizations, into the hands of tens of thousands of users,” said Gil. 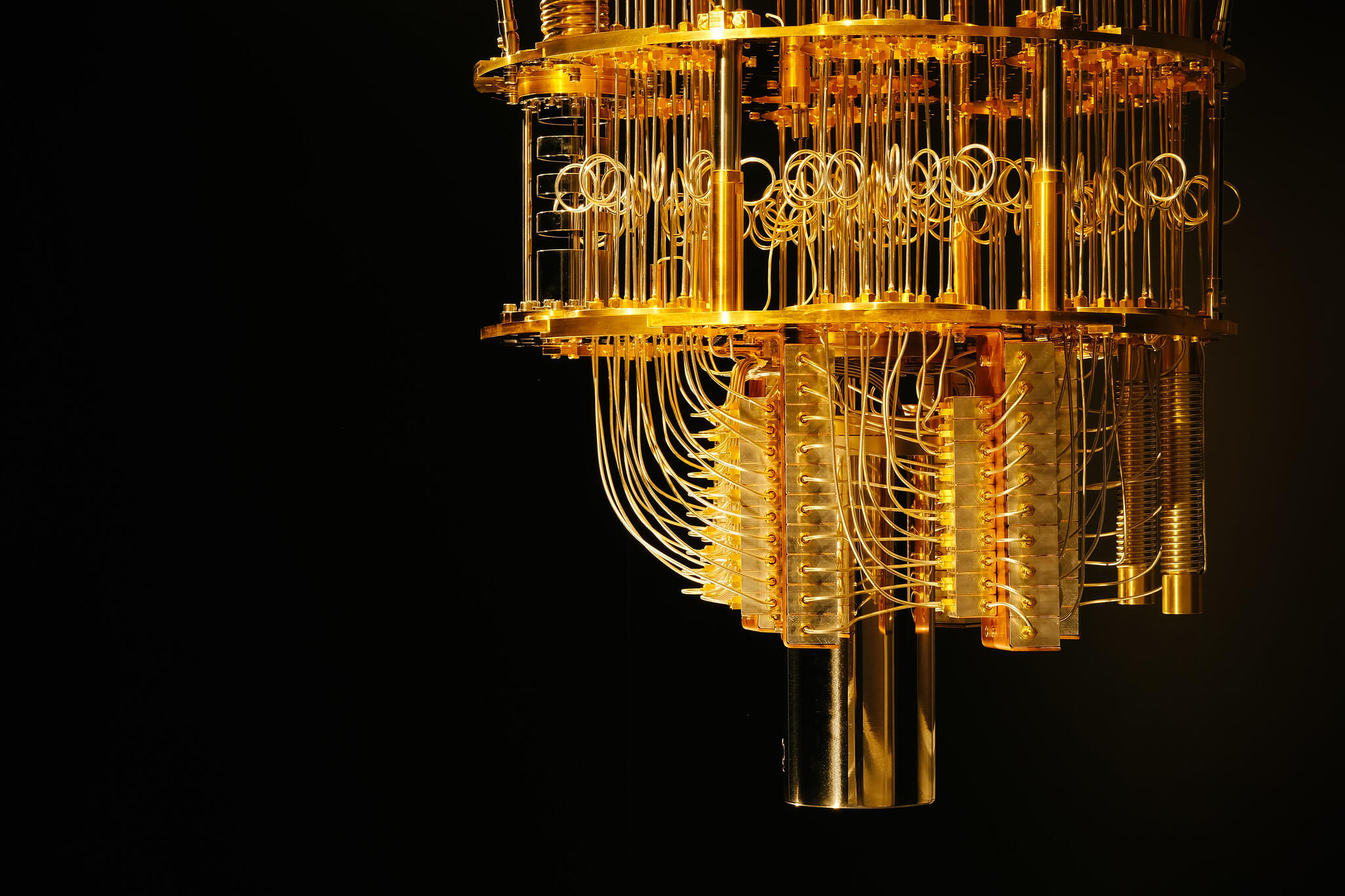 “In order to empower an emerging quantum community of educators, researchers, and software developers that share a passion for revolutionizing computing, we have built multiple generations of quantum processor platforms that we integrate into high-availability quantum systems.

“We iterate and improve the performance of our systems multiple times per year and this new 53-qubit system now incorporates the next family of processors on our roadmap.”

Five of the systems now have a Quantum Volume of 16— a measure of the power of a quantum computer— demonstrating a new sustained performance milestone.