Why companies must reappraise the “glacial pace” of advancing women into senior management. 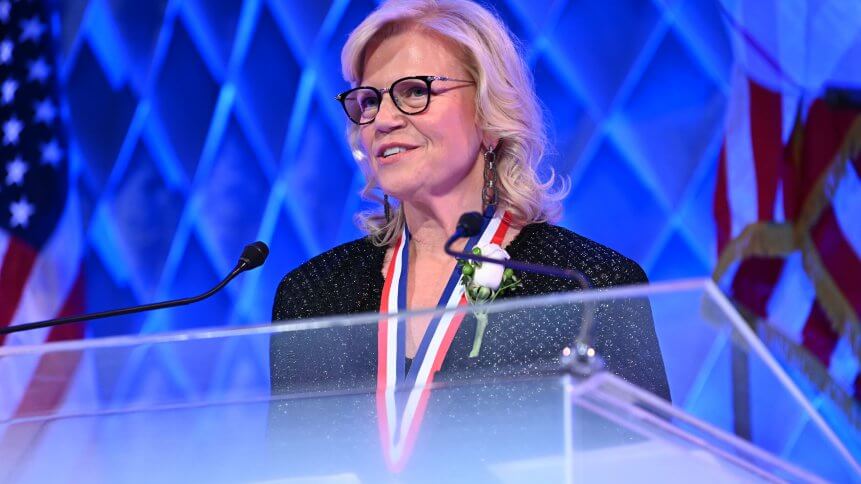 Companies today face pressure to demonstrate diversity in their hiring process— some countries have even introduced quotas. 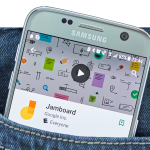 How EdTech is enhancing a ‘traditional’ approach to learning

In forward-thinking Norway, for example, women must comprise 40 percent of company boards.

But while efforts are steadily being to improve diversity in the boardroom, there is still a long way to go in the senior ranks. According to research by Cranfield University, for example, just 10.9 percent of executive roles among FTSE 100 companies were female.

However, new evidence suggests that companies with more women in the senior ranks could be some of the most innovative.

According to research by Southern Denmark University’s Nicolai Foss and Jacob Lyngsie, companies that want more innovation should increase the number of women in leadership positions.

Based on a survey of 400 Danish firms along with national data from Denmark’s labor market, a positive relationship was found between the proportion of women in top management teams and innovation.

“[…] in larger and more complex organizations our research shows that women may be the X factor for firms’ innovation to succeed,” wrote Foss.

“Even more interestingly we found there was no limit to this effect, so the more women the better the firm’s ability to produce innovations.

“In fact, if a company really wants to boost its innovation it is best to have just women in its top management team.”

However, the research suggested there was a “critical mass”. It’s not enough to have just one woman on the executive team— any impact on innovation requires a “magic number” of at least 1.7.

Researchers hazarded that having more women in leadership positions means negative stereotypes and biases dissipate, allowing them to be effective leaders and decision-makers.

According to Foss, the research began by exploring the effect of diversity in the workplace— and whether varied educational backgrounds, tenure, and gender promote entrepreneurial thinking.

While the study showed evidence of the value women create in male-dominated c-suite environments, it didn’t prove the “diversity argument”, said Foss, where peak innovation would be expected with a “perfect gender mix of 50:50”.

One theory is that women in senior positions have had to battle a tougher selection environment and are therefore highly-skilled managers, better at creating the environment needed to develop new products and services. 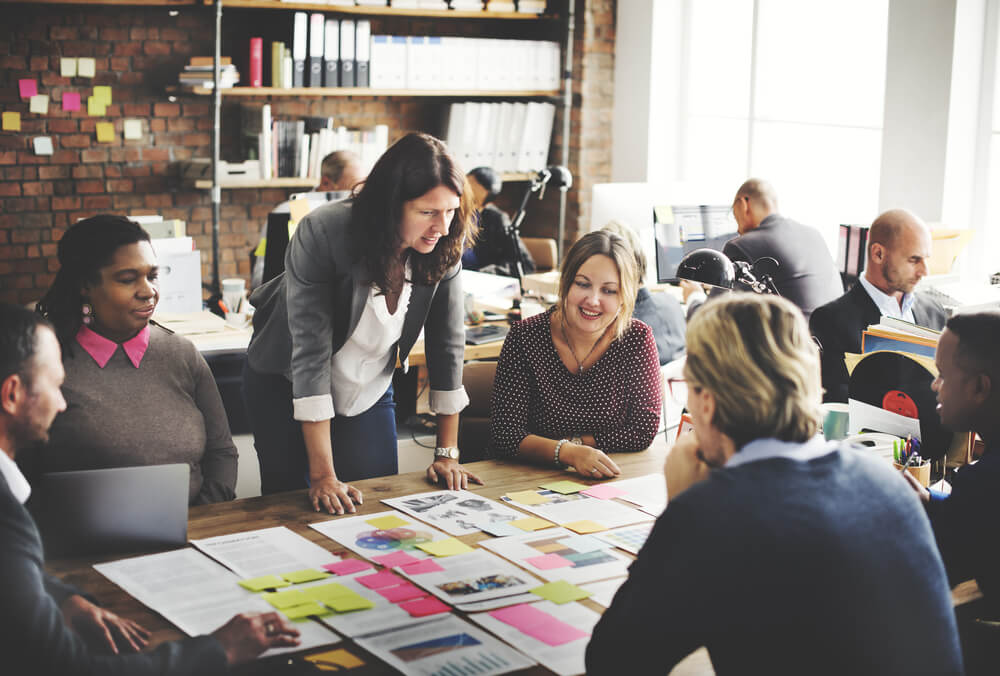 Another possibility, meanwhile, is that women’s leadership style is inherently better at encouraging innovation.

“There is a lot of research around this, and it is found women are more inclusive, more trusting, and share knowledge to a greater extent,” said Foss.

“These are all things that may be helpful when trying to build an innovative environment by facilitating greater communication and openness to ideas from outside the company.”

Interestingly, the study found that while there was a positive relationship between women and innovation, it is negatively influenced by the proportion of women in the company’s labor force.

On the other hand, the effect is strengthened when a company has a male-dominated workforce but a very feminine top management team.

Foss concluded: “With this evidence, we hope companies will reappraise the glacial pace of advancing women into senior management positions.

“But having seen their record on it, governments may want to take things into their own hands, especially if it means they will be boosting innovation— one of the main drivers of economic growth in a country.”