How are enterprises spending on multi-cloud?

More than one in ten organizations spend more than US$12 million a year on public cloud. 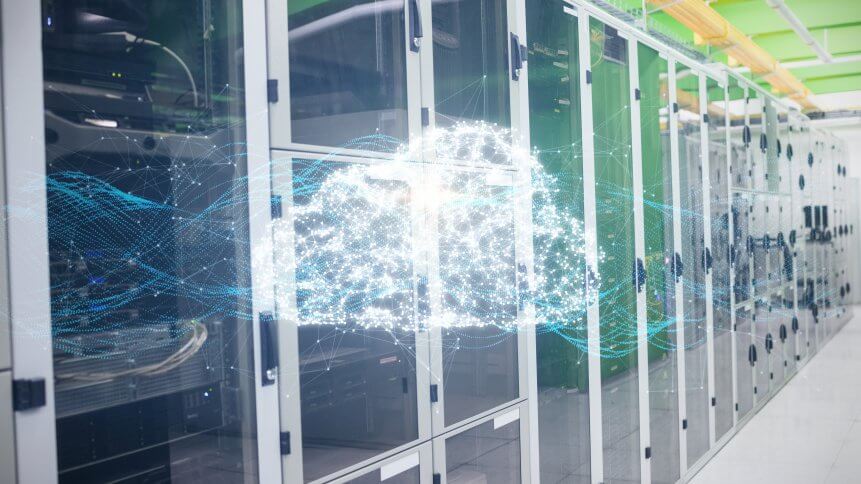 You will be hard-pressed to find an organization that doesn’t use cloud computing technology in some shape or form today. 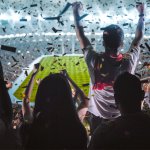 The majority of workloads are now carried out using any one of AWS, Azure, Oracle or GCP, or in the confines of a private cloud network.

But, according to a survey of close to 800 IT experts from a cross-section of organizations, a multi-cloud strategy is fast becoming the norm as well. In fact, today’s organizations leverage almost five clouds on average.

Respondents are running applications in a combination of 3.4 public and private clouds— and experimenting with 1.5 more.

The findings from RightScale’s State of the Cloud Report found that while cloud is becoming de facto technology for organizations today (94 percent), whether it’s public (91 percent) or private (72 percent), 84 percent of enterprises now have a multi-cloud strategy, and 58 percent have a hybrid strategy (combining a synchronization of both public and private clouds).

Furthermore, organizations are increasingly choosing to invest in more than one public cloud provider, with at least two being used on average, and 1.5 being used ‘experimentally’.

It’s unsurprising then to learn that as companies take a multi-cloud strategy, spend on the technology is mounting. Companies were found to be ready to spend 24 percent more on public cloud this year than in 2018. That’s three times faster than spending on private cloud at 8 percent. 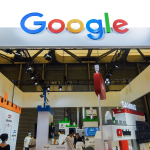 Factored into spend is the resources needed to manage multi-cloud environments. Two-thirds (66 percent) of enterprises and nearly a third of SMEs (31 percent) have a central cloud team in place.

But despite a willingness to invest more in the technology, cost optimization is a #1 priority for the remainder of 2019 and beyond— among 64 percent— while the number is even higher among intermediate and advanced users.

Key to those efforts is solving the issue of ‘waste’. While respondents estimated that 27 percent of spend was wasted, Flexera measured the actual figure at 35 percent. If figures on spending are to be taken at face value, that could account to up to US$4 million a year for a chunk of large businesses.

According to the report, only a minority of companies have automated policies in place to address wasted spend, such as shutting down unused workloads or rightsizing instances.