“Our job force cannot afford to not get to grips with data and digitalization.” 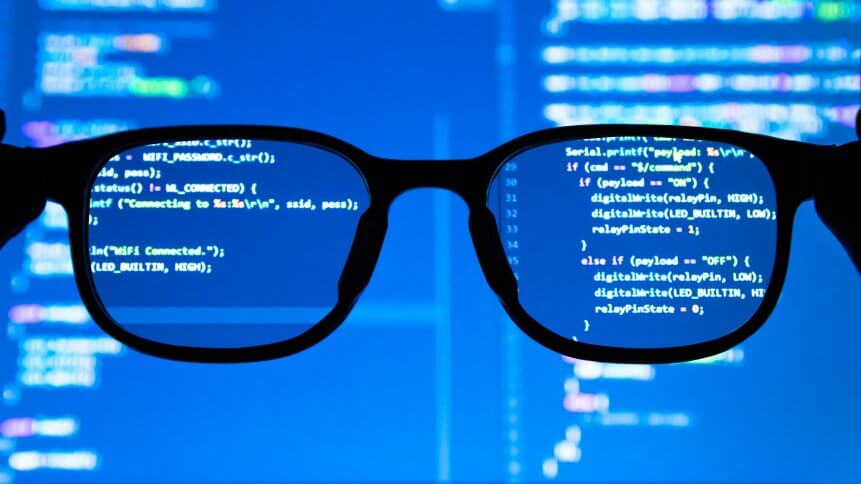 Advances in artificial intelligence (AI) have led to a surge in demand for data management skills, as companies seek to bolster their ranks with the right talent as the “age of AI” draws closer.

According to a report, Harnessing the Power of AI: The Demand for Future Skills, by recruitment firm Robert Walters and market analysis experts Vacancy Soft, uptake of the technology will change the job market “drastically” and create 133 million new jobs across the globe.

In the UK, where the research was based, up to a third of jobs will be automated or changed as a result of AI, impacting 10.5 million workers.

“As businesses become ever more reliant on AI, there is an increasing amount of pressure on the processes of data capture and integration,” said Ollie Sexton, Principal at Robert Walters.

“Now is the perfect time to start honing UK talent for the next generation of AI-influenced jobs. If you look at the statistics in this report we can see that demand is already rife, what we are at risk of is a shortage of talent and skills.”

According to the report, there is now an “unprecedented” number of roles being created with data skills central to them. Since 2015, the volume of data created worldwide has more than doubled – increasing (on average) by 28 percent year-on-year.

“Our job force cannot afford to not get to grips with data and digitalization,” said Sexton.

IT professionals dedicated to data management appear to be the fastest-growing area within large or global entities, the report found, with volumes increasing ten-fold in three years– an increase in vacancies of 160 percent since 2015.

Meanwhile, data roles across the board have increased by 80 percent since 2015— with data scientists and data engineers key areas of growth.

Similar findings were revealed in a report by recruitment specialist Indeed in February this year. The report’s author, Andrew Flowers noted that the role has “only grown sexier”, while a 29 percent year-on-year increase in demand for the role had been met but just a 14 percent increase in skilled applicants in the same period.

Scarcity of data scientist talent is owed to the level of training and experience required.

Data scientists are typically fluent programming languages, such as Python and R used for statistical analysis, but they will also need to know how to use tools such as Hive, BigQuery, AWS, Spark, and Hadoop.

Meanwhile, they will likely have formal education in computer science, statistics or quantitative social sciences qualification.

Some companies may also demand training in statistical modeling and machine learning, while the ability to communicate and explain the progress and impact of their work clearly to senior management is a necessary skill as well.

Alongside data specialists, however, a rise in cybercrime has resulted in professional services— particularly banking and financial services— hiring “aggressively” for cybersecurity professionals since 2016.

Tom Chambers, Manager of Advanced Analytics and Engineering at Robert Walters, said: “[…] we are seeing retail, professional services and technology industries’ strive to develop digital products and services that are digitally engaging, secure and instantaneous for the customer— leading to huge waves of recruitment of professionals who are skilled in implementing, monitoring and gaining the desired output from facial recognition, check-out free retail and computer vision, among other automation technologies.

“Similarly, experimental AI is making huge breakthroughs in the healthcare industry, with the power to replace the need for human, expert diagnoses.

“What we are seeing is from those businesses that are prepared to invest heavily in AI and data analytics, is they are already outperforming their competitors – and so the demand for talent in this area shows no signs of wavering.”

The scarcity of analysts, engineers and scientists means data professionals— combined with their rare cocktail or training and experience— can command high salaries. In the US cities of Houston and San Francisco, for example, employees can expect to earn an average of US$138,000 and US$167,000 respectively.

According to Robert Walters, top industries investing in AI currently, include: