PostgreSQL: When open source gets serious 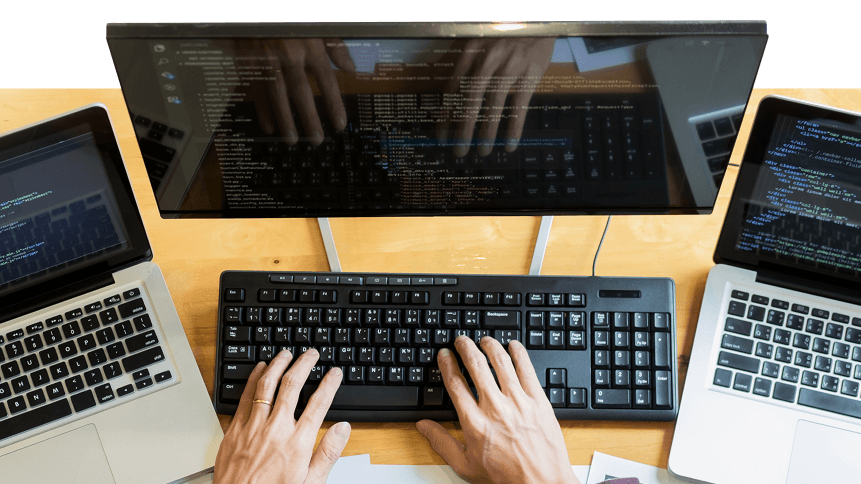 The transition from academic research to commercial production environments that much technology makes is well documented.

In the area of software, the most shallow dive into any sector’s day-to-day production applications shows that the journey has been made, if not by the finished, user-facing app, then almost certainly in some aspect of the codebase.

Artificial Intelligence (AI) and grid computing, for example, both began in academe, and now are to be found in fully-commercial, production settings— often in open-source.

While there are commercial offerings of AIaaS most famously in Watson from IBM, machine learning, AI, cognitive computing and the like are now embedded into many apps and services in daily use– although, the technology might not be immediately apparent.

That’s the same shape of the journey taken by Postgres (aka PostgreSQL), a database schema that was devised as a successor to Ingres, released as open-source, and now is the fastest-growing (in terms of deployments) database in the enterprise space.

And while like all open-source software, the ongoing development and support of Postgres is community-driven, there are plenty of commercial companies that use the platform as the basis of their offerings.

There are small and not-so-small companies operating in this space; Devart, Severalnines, EnterpriseDB, Database Labs, and Aiven, to name but a handful.

And naturally enough, the big cloud providers are also more than happy to take dollars off their customers for support and add-on value to their Postgres offerings — think of it as ‘PostgreSQL-Plus’.

The best database for hybrid cloud?

Even the most prominent providers, with their own product to push (like Azure’s vested interest in SQL Server), have been offering Postgres, recognizing the platform as one that’s increasingly chosen in the enterprise space.

A Google search will yield dozens of articles extolling the virtues of database X versus database Y. Putting those opinions to one side for a moment, the empirical evidence for PostgreSQL’s use does appear to show that on many metrics, instances are becoming more common in production settings.

That’s a trend well-noticed by hedge-fund managers, investment banks and various other parties with cash burning a hole in their pockets. The difficulty is, naturally enough, that for open source solutions there’s usually no single entity behind which to stack the chips.

A product that’s community-supported and developed is, by its nature, not one that produces viable monetary returns, at least, not at first glance. In some instances — like Red Hat’s “Fedora-Plus” in RHEL — there is a commercial division to get behind, one that gets its income from support contracts, bespoke services, and other additional value-adds.

In the Postgres space, EnterpriseDB was acquired in May by Great Hill Partners for an undisclosed sum, not only as a way in which the rise of PostgreSQL could be monetized but also, perhaps, as recognition of the database’s increasing importance in enterprise production and development systems.

Furthermore, Postgres is a platform that fits neatly into an online world where computing strategies include realities like hybrid hosting, multi-cloud deployments, and good old competition: needing to pick up an entire instance from (more expensive) cloud provider X and drop it onto (cheaper) cloud provider Y.

“We’re giving companies the ability to deploy the same Postgres, wherever they deploy it,” said Ed Boyajian, EnterpriseDB’s CEO, speaking to TechHQ on a visit to the UK earlier this month.

“Postgres is arguably the most feature-rich and high-performance database on the market […] evidenced by the features in Postgres continuing to evolve at a faster rate than the alternatives.”

That’s an interesting distinction, and it could be argued that Postgres’s smaller developer community (than the open-source and still more common MySQL) is more agile than some of its competition boasting a broader community.

Indeed, the speed of feature development is also attractive to paying users of Oracle’s databases, looking additionally to escape licensing and support costs that are perhaps decreasingly justifiable.

Ship-jumpers from Oracle or other databases, paid-for or ‘free’, also find the process made much easier by migration management services on offer from EnterpriseDB, Severalnines, and many of the rest.

That’s not to say that Boyajian is capitalizing on an open-source product without a backward glance, thanks to all that investor lucre. “I’ve built my entire career [on] being an active and professional member of the open-source community […] it’s a spiritual belief.”

We can expect, therefore, a continuation of upstreaming from EnterpriseDB and that, and further investor attention in PostgreSQL, will be to the platform’s, and the enterprise’s advantage.