Google is looking to muscle into a ring long championed by Microsoft, with one of its key partners. 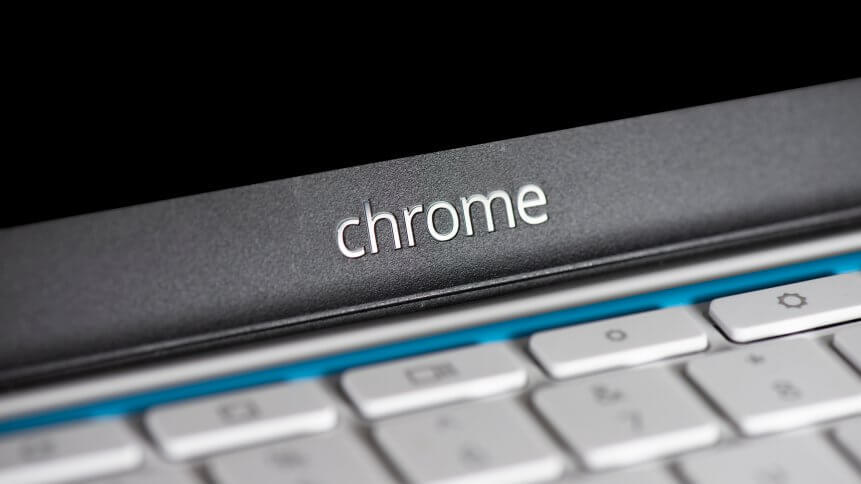 Chromebooks could become a familiar site in offices. Source: Shutterstock

A cheap and secure laptop, that’s simple to configure. Isn’t that all that the majority of your staff need? 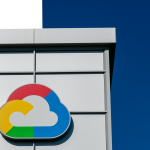 That’s the hope of a new partnership by Dell and Google, who have teamed up to create the world’s first Chromebook for enterprises, in what’s been widely regarded as an “assault” on a market long dominated by Microsoft, where Dell itself has been a close partner.

The launch comes with two Latitude devices; the ‘two-in-one’ 5300 and 5400. Both are marketed by Dell for their small size, power, and configurability.

“IT administrators want to give users choice when it comes to OS, device, and when and where work gets done, but they struggle with the growing number of unmanaged devices in their environments,” said Jay Parker, president, Client Product Group at Dell Technologies.

“By adding Chrome to Dell Technologies Unified Workspace, we’re giving IT the power to offer a consistent and secure experience for everyone, no matter the OS they choose.

“And best of all, users get the flexibility to choose the devices and use cases that fit their needs.”

The Chromebook Enterprise devices come with the options of either 8th Gen Intel Core i5 or i7 devices and are “the only 13- and 14-inch Chrome Enterprise devices in their class with mobile broadband capability to give employees fast and seamless access to the cloud.”

While Google’s Enterprise OS has been available since 2017— and is available as an upgrade to standard Chromebooks— the new Dell devices are the first to feature it from the box.

Additional perks for today’s increasingly remote, flexible workforce include “all-day battery life”, according to Dell, and fast charging. The Chromebooks are also built to be durable to withstand the rigors of travel to and from the office.

A petty detail, Dell says the Chromebooks feature a “post-industrial carbon fiber” trim, perhaps effective as a visual differentiation in the new age of ‘post-Windows’ enterprise modernization the pair are targeting.

“They’re absolutely a head-to-head competitor, there’s no doubt about it,” he said.

“Customers we have that have moved from Microsoft to G-Suite absolutely love it. We very rarely have customers migrate the other way.”

Speaking to The Verge, John Solomon, Vice President of Chrome OS at Google, said the push for enterprise Chromebook adoption was “not an exclusive with Dell,” and the company would be looking to partner with other OEMs in the future.

“Enterprise is more of a marathon than a sprint,” Solomon said.

“For Google, this is a key moment for us to really telegraph that we’re very serious about the enterprise. This is not just a project that’s ‘well you know it’s like an experiment, we’ll see how it goes.’ This is a long term and serious commitment.”

Last year, TechHQ presented the Chromebook as a potentially cheap and efficient alternative to Windows laptops, comparing their prospective rise as a more successful iteration of the netbook several years ago.

The article noted that while Chromebooks would sufficiently satisfy most staff members’ needs— even without internet connectivity when necessary— there may still be shortfalls when it comes to more specialist applications, such as video editing, using hardware security keys or barcode scanners, for example.

IT procurement staff would also have to weigh up the cost of training staff on a new OS against any potential cost-savings as a result of leaving Windows in the rear-view.