Once in danger of being 'fad' consumer tech, wearables are now being utilized across industries. 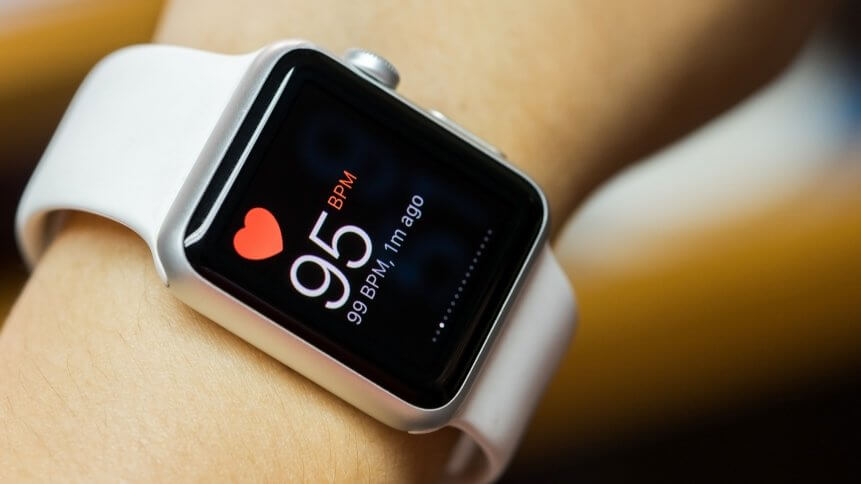 Wearable technology has its uses in business. Source: Shutterstock

Wearable technology’s usage has increased over the past few years. The market was worth a staggering US$23 billion in 2018, according to GlobalData, but could continue its rise to hit US$54 billion by 2023. Wearables can take the urgency out of fashion retail

The market has been led by the popularity of smartwatches, thanks to high smartphone penetration and low-energy connectivity technology such as Bluetooth. Wearable tech arguably reached ‘peak-hype’ in 2013 with Google Glass, whose short life-span risked painting wearables in the light of fad technology.

Today, however, while wearables have enjoyed more consistent success among consumers, particularly in regards to fitness trackers, the wearable technology market is seeing increased popularity among businesses.

As enterprises consider innovative technology to enhance their operations, the variety of smart wearables available in the market has drawn several service-based industries to begin to utilize them to provide better services.

“Over the next few years, wearable devices will become smarter, as they incorporate technologies like artificial intelligence and augmented reality and so their relevance, particularly to enterprise users across industries, will only increase.”

Here is how those four sectors could be disrupted by the rise of wearable technology.

In the healthcare industry, wearables can support doctors and nurses to monitor patients and perform diagnoses. These wearables use sensors that are complemented with AI and big data tools to capture comprehensive biological data, which medical professionals can use to predict diseases early, facilitate predictive care and monitor patients remotely.

Insurance providers now have the opportunity to gain access to detailed biometric and activity data from policyholders, and that’s what wearable tech can provide.

By gaining access to all of these, insurers can enhance underwriting accuracy, prevent fraudulent claims and increase customer engagement.

A partnership between UnitedHealthcare and Fitbit allowed the former to reward healthcare credits to users that record activities in their Fitbit devices.

Aetna, on the other hand, created an app named Attain which provides customers an Apple watch making them “pay” for it by engaging in healthy behaviors— like exercising or getting enough sleep.

These are just two most notable partnerships in this area that are demonstrating wearables’ potential as a valid data source. 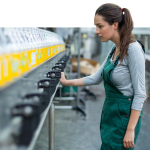 With customer retention presenting a big challenge to companies in the finance sector, wearables can provide valuable interaction points between clients and banks.

It works by benefitting banks and customers in two very different ways. By provisioning client-specific behavioral data in real-time through wearables, banks can provide personalized and targeted services to their customers without missing a mark.

Customers also can use these wearables to enable easy contactless payment.

ABN Amro announced it was offering contactless payment by wearable for all its retail customers early this year.

Bankwest too offers a wearable payment device, the Halo ring, and the Australian and New Zealand Banking Group accept cash withdrawal requests via smartwatches – these are just some examples of how wearables can be used to complement the finance industry.

AR glasses have proved to be of great help in this industry, particularly because it can augment warehouse information on-the-go.

Logistics giant DHL piloted the use of these glasses, allowing their employees to access instructions, training, content, stock, and inventory management applications on the go.

Since they no longer have to stop and read to get this information, employee productivity improved by 15 percent.

Adaptation is still limited despite the obvious advantage, hence why producers of these glasses are constantly finding ways to increase their awareness. Google is aggressively positioning the Google Glass 2.0 for this market— so is Microsoft with its HoloLens.

These four industries just have begun adopting wearable technology in their business model. With more research on AI, ML and virtual reality taking place (along with 5G connectivity on its way) wearable technology could see its second wind in the enterprise.

What was once emerging, consumer-focused hardware, wearable devices could unlock better operational efficiency, improved customer relations, and even life-saving potential, for companies that utilize them creatively.