The FTC wants an investigation off the deck by the end of next year. 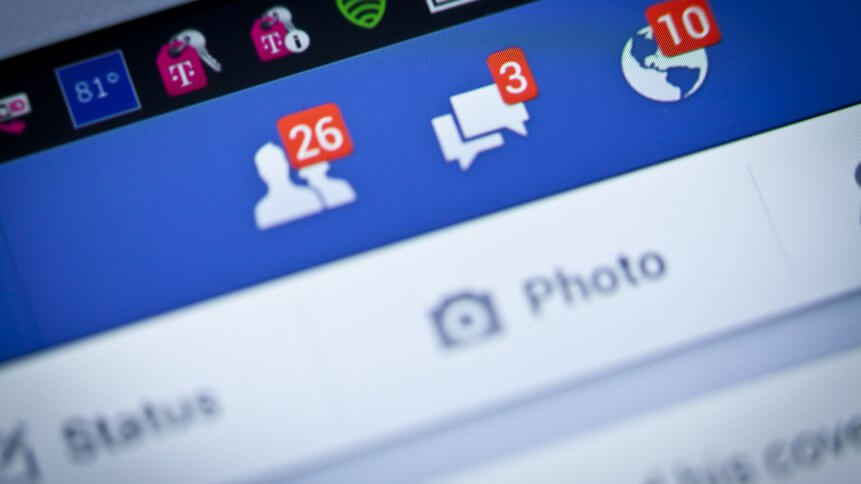 A verdict in 2022? Source: Shutterstock

The antitrust investigation that’s set to put Facebook on the hot plate could start as soon as next year, according to statements by the FTC Chairman Joe Simons.

Speaking to Financial Times, Simons said he sees the 2020 elections as a “looming deadline for the probe”, and wants it finished before the election on November 3.

According to Simons, an anti-trust probe could possibly lead to a split of its sister companies Instagram and Whatsapp, which were acquired through mergers.

But since the company is already very “entangled” with these two, executing a standard antitrust breakup may be a challenge.

Quoting Simon’s statement to the Financial Times, “If they’re maintaining separate business structures and infrastructure, it’s much easier to have a divestiture in that circumstance than in where they’re completely enmeshed and all the eggs are scrambled.

“On the other hand, you might have a situation where you have additional evidence that the company was engaged in a program to basically snuff out its competitors through a process of acquisition.” 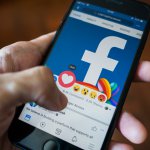 Facebook was informed in June by the FTC that an antitrust investigation would commence for possible violations. This followed the Cambridge Analytica scandal, which led to the company being fined US$5 billion.

Despite this being the largest fine the US government agency ever levied on a tech company, US$5 billion is a mere papercut to the company’s annual profits. That’s led to concerns that the FTC could lack the power to ‘police’ it.

Last quarter, the tech giant raked in US$16.91 billion in revenue. Its market dominance is seeing increasing calls for antitrust action or tighter regulations.