‘Gigs’ are taking over the workforce, but how do we verify how our workers are who they say they are? 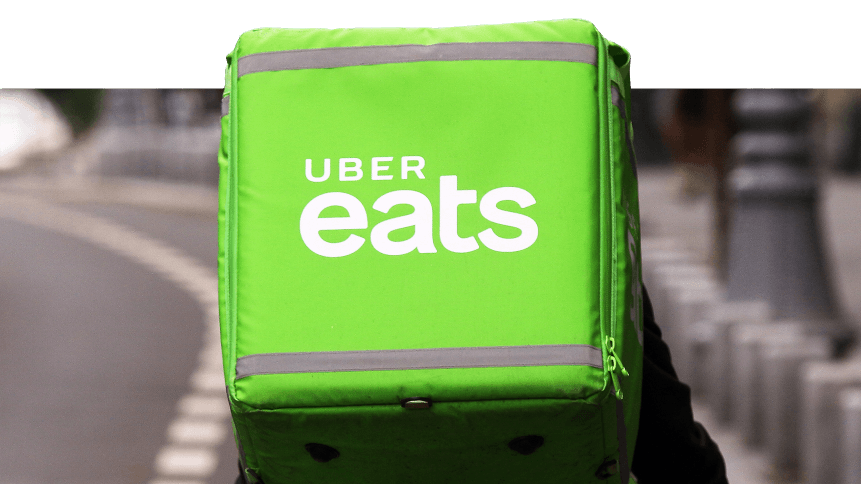 Trust is an integral part of the gig economy. Source: Shutterstock

The ‘gig economy’ is the name given to a growing portion of the workforce. Driven by the success of platforms such as Uber, Fiverr, Task Rabbit, and Deliveroo, this group of independent workers accepts ‘gigs’— or very short-term work contracts— to fit in around their own schedule. Gig economy: Employees or contractors, that is the question

With a focus on efficiency, low costs and flexibility— and enabled by tech-heavy, app-based platforms— gig-workers will rarely, or in some cases never, meet their employers.

Given the short-term nature of the work and lack of direct obligation to the company they (briefly) serve, the gig economy largely relies on trust. But that trust can quickly be shattered if that gig-worker is not quite what they made themselves out to be.

According to McKinsey & Company, 20 percent to 30 percent of the working population in the US is engaged in the gig economy in some way. As this economy grows— and more users essentially invite strangers into their lives at the click of an app— this delicate issue of trust will become magnified, and its shortfalls more exposed.

Perhaps you have hired a web designer to modify your WordPress account, but it turns out they don’t have the necessary skills in PHP to finish the job to the deadline. Or, you’ve hired someone to redecorate your living room, but they send an apprentice that takes twice as long to do a subpar job.

As reported by Quartz, the answer to the gig economy trust conundrum could lie in digital ID.

While traditional forms of ID— driver’s licenses and passports— could be photocopied and sent regardless of whether they are representative, digital ID could be authenticated digitally on the platform being used for the peace of mind and security of both employer and customer alike.

The digital ID could include information regarding the worker’s claimed credentials. Contracting would be made simpler for both the customer and service provider or platform.

But it’s not just customers and employers that stand to benefit from digital ID. While many working in the gig economy may cite issues with managing taxes, hours worked and benefits, a digital ID could allow them to file the same documents across all platforms they work on.

It could also lay the groundwork for benefits schemes and other incentives aimed directly at gig-workers, as this sector becomes an ever greater driver of our national economies.

According to McKinsey Global Institute, a good digital ID needs to possess the following attributes:

If designed carefully with these three aspects in mind, digital ID would enable gig workers to participate more formally in the economy and would advance the growing gig economy, which will continue to enter into wider uptake across industries in the coming years. The concept of digital IDs is already being exercised, even in banking, demonstrating just how secure this form of paperless ID can be.

Sweden’s Bank ID now has over eight million active users to date. Estonia, meanwhile, has adopted the use of state-issued digital IDs for their citizens which allows them to open bank accounts without leaving their homes

The benefits are obvious in large scale. Given the fact that over 1 billion people in the world now have digital IDs for themselves, it won’t be too long before countries like the US and UK start adopting similar methods.

And when they do, gig workers and their employers will be one of the biggest winners to benefit from it— the technology could go a long way in ensuring the trust remains an integral and attractive aspect of the gig economy for all involved.