5G is still in a nascent stage, but futurist researchers are already identifying limitations. 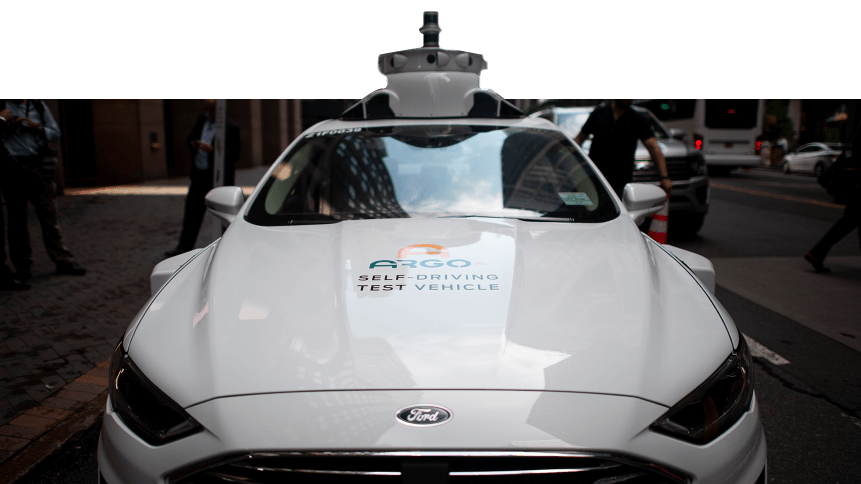 6G will host the next advancement in autonomous vehicle tech. Source: Shutterstock

5G is gradually rolling out among certain carriers across the world, seeing the next-gen mobile technology finally become a reality, albeit in a so-far bridled dose.

There is still a long way to go before we see 5G’s real power. But its technological force is such that it’s invoked trade wars between the US and China, both vying to be the leading edge in 5G deployment.

The potential of 5G hasn’t been met, but it’s tipped to provide lightning-fast connectivity required for smart city infrastructure and autonomous vehicles, among a raft of next-gen use cases.

But as we ponder 5G’s future applications, some are choosing to look even further ahead.

In Finland, the University of Oulu in announced project “6Geneis”— the first research programs that focused on developing the future of communication. Promising up to 100 times the speed that 5G offers, sponsors flowed into the project, with Finnish mobile darling Nokia one of the university’s first working partners for the project.

We are yet to see just how 5G itself can advance connectivity, and the vast potential applications it holds for businesses and society. A world of close to zero-lag could allow surgeons to perform surgery with the aid of robotics from across the world, and live sports events projected in holograms, as just two examples of the possibilities.

But that’s not stopping researchers exploring what the next iterative phase will hold.

What will 6G hold?

Logic follows that 6G will offer further extreme reductions in latency and ever-faster downloads speeds— potentially reaching 1 terabit/second, an outstanding jump from the 20 gigabits that 5G offers to date.

Meanwhile, 6G will provide more connections to one base station. It will be possible for up to 1000 devices or more to get connected simultaneously with stronger MIMO capabilities.

But, as reported by MIT Tech Review— where the technology may really show its hand is in artificial intelligence (AI). That according to researchers Razvan-Andrei Stoica and Giuseppe Abreu at Jacobs University Bremen in Germany, who have explored the current ‘limitations’ of 5G with regard to future tech deployment. 5G’s influence on the future of autonomous transport

6G will become a “driving force” of a new generation of AI and machine learning deployments, read the report. Here, it will enable “rapidly changing collaborations on vast scales between intelligent agents on vast scales […]”

For example, this cellular technology could provide the structure next stage of connectivity to take self-driving vehicle networks in cities into the next stage of advancement, following their initial deployment under 5G.

With the ability to host “vast amounts” of interactions, 6G will help solve large distributed problems where massive connectivity, large data volumes, and ultra-low-latency is required, beyond just that of 5G.

Beyond the safe and efficient navigation of autonomous vehicles, 6G would allow for the real-time generation and processing of data. Other applications include financial market monitoring and planning, healthcare optimization, said MIT Technology Review and “nowcasting”— the ability to predict and react to events as they happen.

“To harness the true power of such agents, collaborative AI is the key,” say Stoica and Abreu. “And by nature of the mobile society of the 21st century, it is clear that this collaboration can only be achieved via wireless communications.”

Maybe Trump was actually tweeting some sense when he demanded the rollout of 6G “as soon as possible”.