Once again, the tech giants find themselves in the limelight - now with the US Department of Justice 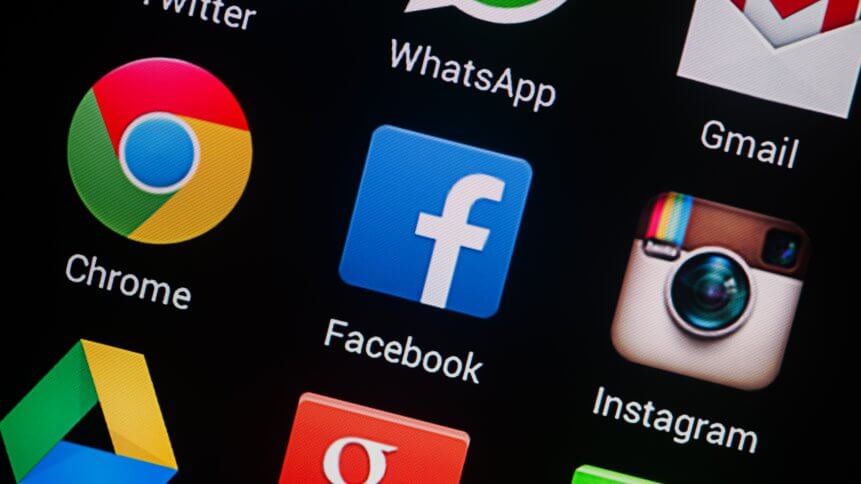 Are the tech giants having an unfair advantage?

The explosive growth of tech companies in Silicon Valley was first seen as a boon to the US economy, now following a raft of controversies and allegations thrown at them in the last few years, their business practices are getting a review from the US Department of Justice (DoJ). 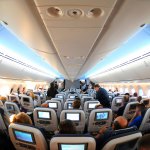 In a statement released on Tuesday (July 23), the Department of Justice said that it is “reviewing whether and how market-leading online platforms have achieved market power and are engaging in practices that have reduced competition, stifled innovation, or otherwise harmed consumers.”

As lawmakers believe tech giants have an unfair advantage over smaller players, the DoJ’s review seeks to assess the competitiveness of the online marketplace, “to ensure Americans have access to free markets in which companies compete on the merits to provide services that users want.”

Assistant Attorney General Makan Delrahim of the Antitrust Division, said: “Without the discipline of meaningful market-based competition, digital platforms may act in ways that are not responsive to consumer demands. The Department’s antitrust review will explore these important issues.”

The Department stated it would investigate the widespread concerns expressed by businesses, consumers and entrepreneurs on search, social media and some retail online services. The department is calling the public to share information on their business practices– including industry participants that have knowledge on the competition in online platforms which may be beneficial for the review. 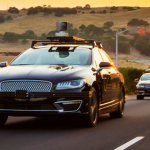 Should DoJ find any evidence of laws being broken, the department will take necessary action against them. And since this is the DoJ, one can expect more than just a fine to be slapped on if companies convicted of any wrongdoing.

The news comes after several red flags were raised over privacy issues, censorship and tech company monopolies. Last week (July 16), these companies were called-in for a grilling by lawmakers at Capitol Hill over business practices in an antitrust hearing.

Amazon wasn’t let off easily either, facing allegations that it favored its own products over resellers– specifically with regards to similar products it creates and sells on its own marketplace, facing accusations of a “conflict of interest”– which were denied by Amazon execs.