The battleground of net neutrality in 2019

As the issue becomes political, where might your business stand? 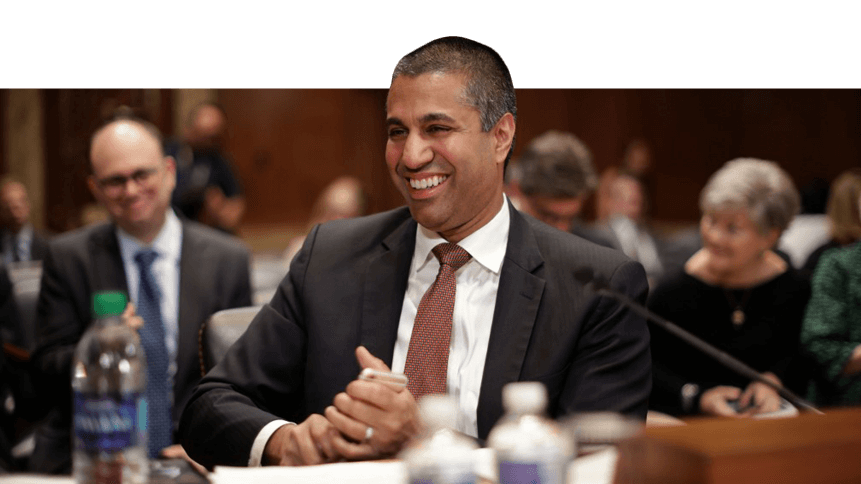 Here’s a hypothetical situation for you to consider. One day in your organization, there seem to be a lot of complaints from the Customer Services division that “the internet” seems slower than usual. The automated backup system that pushes a copy of data from your office to its counterpart in Malaysia is still running, too— usually it’s done by around 4:00 am.

There are phone calls from your field service engineers saying their connections to the office are running at a crawl, and customers are getting annoyed because the engineers are, as a result, late from getting to subsequent appointments while they wait for their tablet systems to update.

The Marketing Department is busy pushing new video content to the CDN service they use, ready for a new multimedia campaign, and the brand new ERP that’s hosted down the block from your office seems unaffected.

A call to the VP of Information Services gets you an update. They are currently running tests, but it seems that your internet connection speed has dropped by 70 percent overnight, for several services, as you suspected, but with a couple of notable exceptions. One of those is standard website connectivity: browsing the web seems as quick as ever. Emails are also unaffected, it seems, but some members of staff are reporting issues downloading some (but not all) attachments.

After a half hour, you get a call from an engineer in the basement who’s on another line to your ISP. The ISP reports that it has recently transitioned to a tiered service, and as your organization seems not to have opted for a more expensive option, some elements of your connections are “negatively prioritized.” One of those is the VPN connections between the field engineers and the Customer Service back end software, hosted in-house. 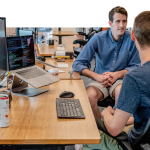 How IT systems impact business culture

To use VPNs, and to get access to specific sources of data in a timely manner (those slow-to-download attachments on emails), you’ll need to find a significantly bigger chunk of dollars each month. Because your organization made the best use of a bulk pricing model and signed up to your provider for five years’ connectivity, you have no choice but to pay up.

The FCC (Federal Communications Committee) in the US overturned an edict enacted by Barack Obama, which effectively designated internet access as a utility— much like water, power, and sewerage. By doing so, access to online resources became a commodity that could be shaped according to demand and the forces of the market. Demand for a service like Dropbox, for example, could be limited unless a higher fee is paid to those that supply internet connections for businesses and individuals. That’s introduced the potential for “premium services” for those that can pay, and slower, less priority access to those that don’t.

Additionally, ISPs would be free to enter into alliances with content providers. Large ISPs, or groups of smaller ISPs entering into collectives, could negotiate with online content providers to allow access to their services, again, at a price. So producers and (content) consumers could both end up paying a premium. 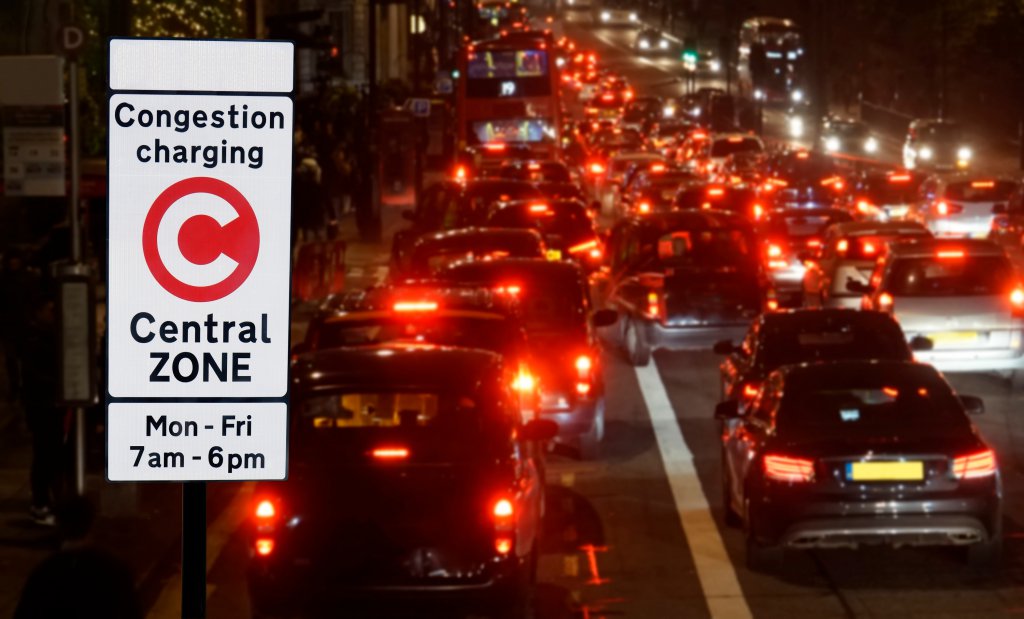 What is net neutrality?

In certain utilities (like power, cellphone networks, water and so on), users can pick and choose from multiple suppliers, each of whom competes for customers’ dollars based on price and quality or variety of offering. In many areas, especially urban areas, that type of marketplace works as designed: users are free to switch from supplier A to supplier B to chase a lower monthly price for electricity, for example.

But in remote areas, the choices may be minimal— this is the situation in many rural regions of the cellphone network markets. In places, there’s only one supplier of a service that effectively can hold its audience captive. Even where there are two, or three suppliers, they may actually be different branches of the same umbrella organization or be in collusion with one another to keep prices, and QoS (mutually) pegged to users’ disadvantage.

Additionally, like the hypothetical example above, supply contracts often push lower prices if the customer signs up for extended periods. Some users may find themselves locked into using a specific supplier that could decide to keep the price the same, but deliberately deteriorate the service to particular content. The customer, of course, has the option to change to a more expensive price plan, but unless the situation changes, no laws nor contracts have been broken.

Just when I thought I couldn't hate the chairman of the FCC any more…The description is what annoys me the most. It's not a 'liberal bias' to want #NetNeutrality and it's not 'trolls' who are opppsing… pic.twitter.com/CpEzlyjclO

Several states have drawn up legislation protecting net neutrality in their jurisdiction, effectively preventing this market-driven practice. Perhaps unsurprisingly, those states that (on the whole) supported the Republicans at the last presidential election have not done so, those voting for the Democrats have. You can see the details, and find out where each state stands on this issue by looking here.

The American Constitution was drawn up to create a delicate balance of power between legislature (Congress), executive (the President), and the judiciary (the legal system), a balance that is the envy of many other countries dogged by centuries, if not millennia of intertwining interests. The US situation is furthermore finely-tuned by local (city, district, county, state) authorities, each of whom exists alongside one another in an often uneasy truce, with no single branch of any institution holding sway.

How the overall picture plays out will become apparent in the next few years, but both the free-market neo-liberals and the more liberal state legislatures have put down their markers.