Welcome to the age of co-working space 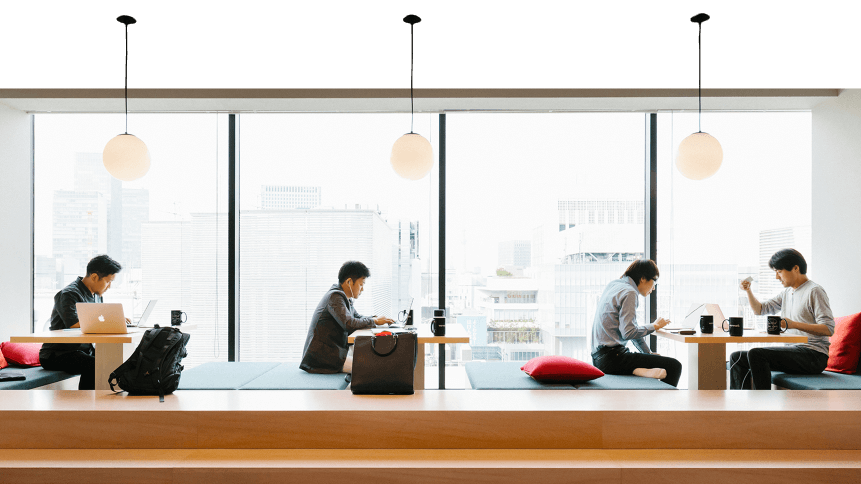 The movement we like to call the ‘sharing economy’ is intent on leaving no sector untouched.

From Airbnb in hospitality, Turo in the car hire industry– right through to the rise of dark kitchens in the food delivery space, a market has emerged which can instantly utilize and monetize surplus space and resources.

Led by smart digital platforms touting slick UX and design, incumbent industries are being disrupted by a new wave of convenience, efficiency and instant appeasement, with new businesses offering services at a lower cost than industries’ old guard.

This is true in both the consumer and business sectors. But in the latter, changes in the way organizations operate– and the growing acceptance of flexible and remote working, particularly in IT, marketing and business admin & management– has led to a boom in the popularity of shared working space.

Often making use of vacant or neglected office blocks, these work spaces offer both businesses and individual professionals a low-rent hub for their day-to-day workflow. They tend to offer workspace on a subscription model, with packages including a stylish, relaxed setting for work, coffee machines, bookable meeting rooms, phone booths, social events, and even free beer (until recently). Benefits arrive in a utilitarian sense as well, co-working spaces will cover electricity, heating, air conditioning– all the necessities which keep an office operating, and all of which add up to a considerable monthly bill if renting privately.

In a bid to oust the cold, corporate feel that can be associated with existing rival office chains, these spaces often seek to mimic the independent, coffee-house buzz which has spurred the creativity of so many freelancers over the last decade, and allow staff from one company to rub shoulders with teams from another. 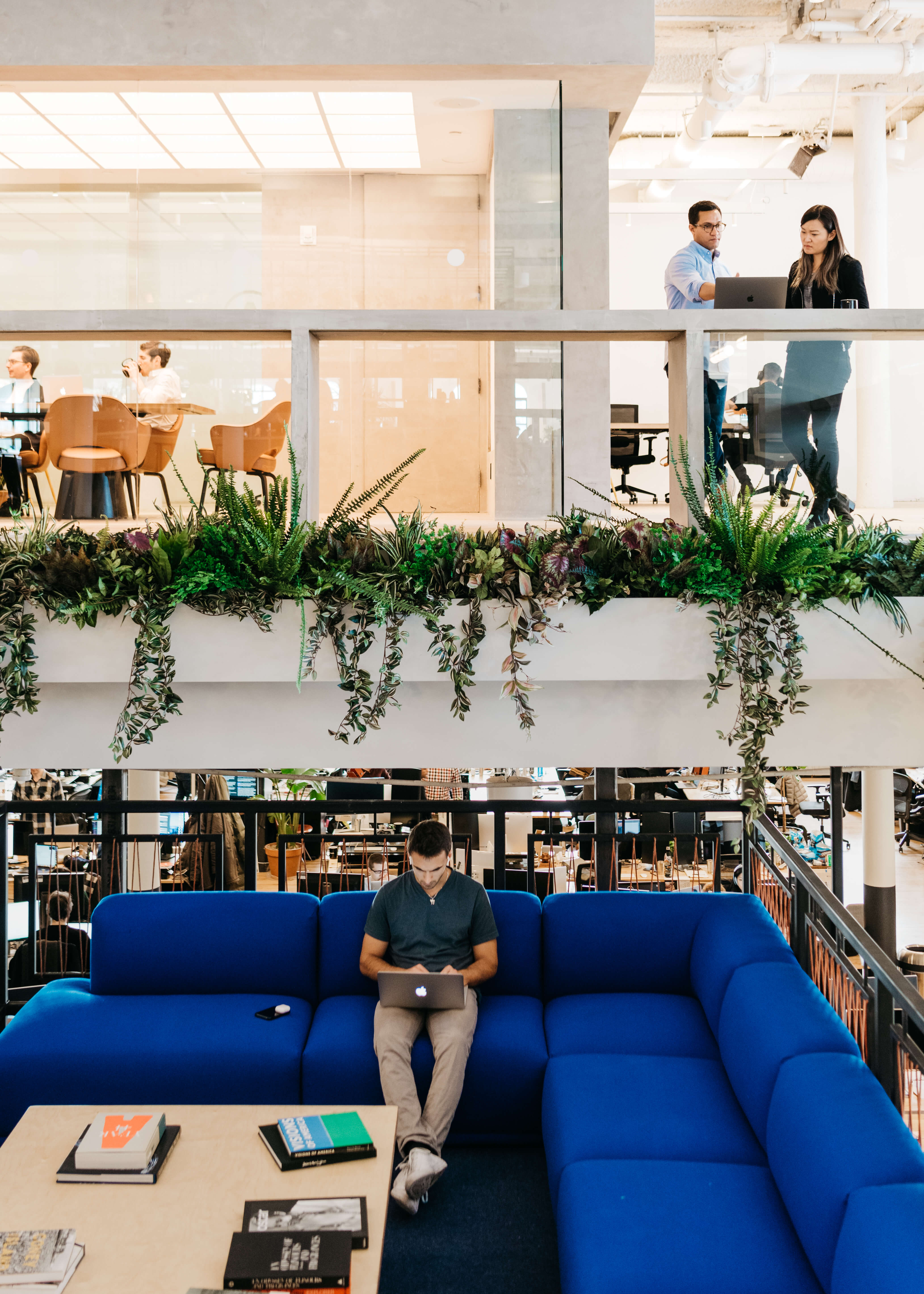 If we needed a signal to show that the business world is moving into an age of flexible, co-working space, it’s the announced IPO of WeWork, whose mission of “creating a world where people work to make a life, not just a living” has arguably been the inspiration behind the growth of the remote working movement.

According to internal sources acquired the Wall Street Journal, WeWork– a pioneer of co-working space en masse with 562 locations across 32 countries in 2018 worldwide– plans to go public in September this year. It follows the company being valued at $US 47 billion. Its set on converting global corporations, such as IBM, Salesforce and Microsoft, to become users of its space.

The market is leveraged by WeWork is in part driven by a demographic shift. Digital-savvy, Slack-communicating millennials and Gen Z comprise an ever-greater portion of the workforce. But it is also a bi-product of the globalized and decentralized nature of today’s businesses.

The growth of and access to the internet has provided such ease of communication, businesses now operate globally, often disparately from their customers and staff alike. The opportunities are therefore massive, with smaller digitally-empowered to access the same international playing field as multinational stalwarts.

As a result, there is a dwindling need for businesses to share the same roof permanently. And the remote-working, sharing economy offers the perfect platform for digital companies’ bid for agility and flexibility. 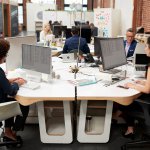 How tech has transformed the workplace

At Google’s sprawling California campus, for example, 48 percent of meetings involve Googlers from two or more buildings, and 30 percent include at least two time zones. It’s a reality of work today faced not just by tech giants, but by all companies that want the freedom to operate without locality.

A recent survey by Owl Labs found that 16 percent of global companies are now fully-remote, and 52 percent of employees around the world work from home at least one day a week.

While this doesn’t mean sending your staff to work from home is the best tactic (this comes with its own set of challenges), considering ways of catering to flexible working patterns, collaborative environments and a global way of working, co-working spaces could provide a solution, beyond just cutting overheads.

The forthcoming IPO of WeWork, the “world’s largest co-working juggernaut”, underlines the legitimacy of this new way of working, and is a triumph for the ‘sharing economy’ as a whole. Forward-facing companies could do well to embrace the movement early on, and enjoy the benefits of collaboration, networking and productivity as a result.