How Walmart is deploying VR to find its next managers

Is VR tech the next go-to tool for hiring managers and trainers? 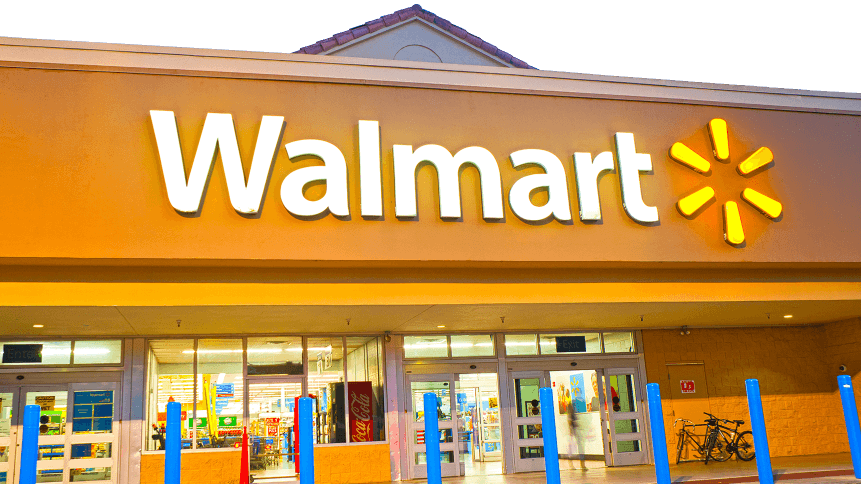 Hiring new staff can be a game of chance. Interviewers are always presented with a doubt that while some candidates seem impressive on resume and during face-to-face interviews, will they actually perform when they’re on the job? 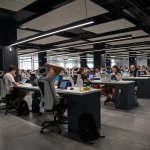 Why digital HR & HR tech is about people not technology

Walmart  thinks it may have found a solution with virtual reality (VR).

The US retail giant is using VR headsets in their interview process to help determine employees ripe for promotion to mid-level positions– placing candidates in “real-life store situations” in order to demonstrate their problem-solving abilities.

In doing so, it joins a number of other high-profile companies, like Rolls Royce and Johnson & Johnson (J&J), which are turning to the immersive technology as a means to throw individuals into virtualized work environments for training purposes.

VR interviews take away the risk

The ability to place someone in a real-life work situation and judge them from their capabilities is the best way to know a candidate’s suitability for the role. While probations and internships allow employers to judge their performance over the course of weeks or months, VR (for the cost of just US$250 per unit for an Oculus Rift headset in Walmart’s case) can offer a risk-free environment to test their abilities within just a few hours or less.

The VR interviews trialled by Walmart places candidates in real-life store situations, such as dealing with an angry customer, delegating duties to junior staff and even terminating employment. It’s ability to replicate and standardize situations for over 100 employees places them in multiple situations– and this allows hiring managers to decide which positions suit the employees best.

Drew Holler, Walmart’s Senior Vice President for associate experiences said that the simulation has no “right or wrong” approaches and it allows the hiring managers to understand the candidate’s level of maturity better when it comes to taking up leadership position, as well as customer service skills, noting that the final say still comes from the hiring manager.

David Arias was one employee that received a promotion to management and a 10 percent raise last month after going through the VR assessment. During the test, Arias was presented with a scenario of a customer looking for mascara. His response demonstrates leadership potential, according to his hiring manager.

In training rooms, VR can also save time and money spent on traditional methods that might not show positive results all the time.

As noted in our previous article, VR’s ability to place candidates in real-life situations without real-life repercussions allows employees to have a more enhanced training experience– compared to traditional roleplaying, workshops and text/video-based presentation courses that do not expose candidates to the emotions and challenges that comes with their roles.

Furthermore, since it puts candidates in a real situation, it helps boost their confidence and retention, especially when it comes to decision making. As was the case with Talespin’s VR for ‘soft skills’ training, situations that candidates are presented with can seem so real that one CEO shed tears during an exercise that required him to fire an employee. 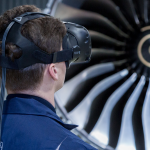 Just last year, J&J announced a VR training program for surgeons and nurses which it claims to help lower cost and save time during training– trainees could practice at their own pace. The first VR training module launched by J&J received overwhelmingly positive response with 80 percent of orthopaedic surgeons claiming they’d use the technology more frequently.

Yes, VR interviews could be the future

Being effective and “close to the real thing”, it’s no surprise that VR developers have shifted their focus from creating only consumer-friendly products to enterprise solutions. In fact, business users are expected to drive a 54 percent hike in VR unit sales this year– HTC Vive, Oculus Rift and Microsoft Hololens being just a few types used.

Shipments of augmented reality and virtual reality (AR/VR) headsets will jump 54 percent to 8.9 million units worldwide this year, dominated by uptake among enterprise.

As enterprise technology moves into mixed reality platforms and augmented reality starts gaining traction in the marketplace, companies are looking to integrate these emerging technologies in a bid to increase competitiveness and profitability.

Although impressive, since VR interview systems are pre-programmed, they won’t replace a human interviewer or practical experience entirely, but further developments towards the integration of AI and machine learning will certainly advance these applications in due course.