Toronto Pearson Airport is turning to AI to improve CX 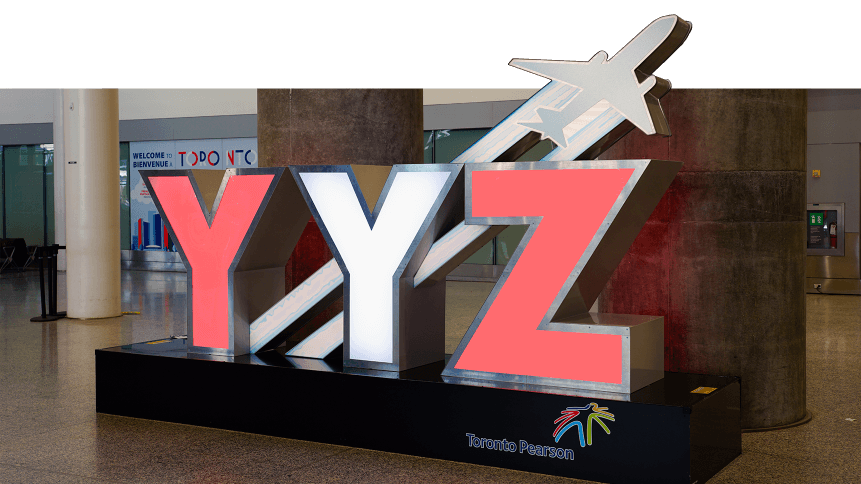 Toronto Pearson is one of North America’s busiest airports. It handled 465,400 flights last year and processes over 45 percent of Canada’s air cargo. In 2018, nearly 50 million passengers passed through its terminals. The demands of that vast amount of footfall, 24 hours a day, requires stringent organization. With airports serving as thriving commercial hubs, ensuring operations are smooth and customers remain satisfied is always one of the airport’s core goals.

“Of the 49,000 airport employees, only 1,600 are focused on management, operational and technology jobs.

“So, it’s a huge IT and operations responsibility for a small number of people to manage,” John Thompson, associate IT director for the Greater Toronto Airports Authority (GTAA), told TechHQ.

Aided by his more than 15 years of IT experience with leading hospitality and construction companies, Thompson’s team has the demanding task of ensuring remains digitally-optimized to handle its traffic.

“We’re involved in everything from handling baggage systems to de-icing planes, checking passengers in, dealing with US customs, on-boarding employees and more,” he explained. The varied demands of the role means Thomspon constantly on his feet– he was called away from his first interview with TechHQ to help manage a fire drill.

Technology plays a central role in ensuring Pearson remains a well-oiled machine and is helping the GTAA take the airport towards its goal of becoming “the world’s best airport,” said Thompson. That means avoiding outages and disruption, and reducing mean time to repair (MTTR) of any kind, is “critical”.

That process serves a vital part in enhancing customer experience (CX), which with similar prices and destinations offered by other airports, is a “crucial differentiator”.

“It’s an increasingly competitive market and passengers have more options when it comes to travel – including which airports to fly from and to,” said Thompson.

“When you can make the experience of catching a flight as seamless and stress-free as possible, travelers will want to return to your airport – particularly during especially busy times like holidays when people are already likely to be feeling stress.” 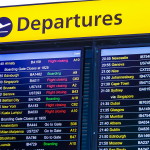 Like many other organizations across a broad range of sectors, the TIAA has turned to artificial intelligence (AI) technology in order to enhance its service, starting with ticketing kiosks.

While the airport had already streamlined the passenger experience by installing ticketing kiosks for faster passenger check-in, there were still issues with the system that needed to be addressed.

“[…] a kiosk malfunctions or runs out of paper or ink from time to time, reducing check-in speed and frustrating passengers,” said Thompson. “Kiosks would send an alert to the IT team, but it was taking an average of an hour and 12 minutes to get them back up and running.”

By implementing an AI solution, the airport’s IT team saw a significant drop in ticket resolution time, and has boosted its first-call resolution rate by 81 percent.

This is just one roll-out, however, and Thompson expects AI technology to play a significant role across the efficiency of airport operations in the future. In fact, the technology will play its own part in determining where it can play a role in optimizing the airport’s IT systems.

AI will find its own applications

“We will add AI to our data structures and find relationships we haven’t seen or looked for yet. This will give us insight to create better customer experiences,” Thompson said.

“Automation is and will be huge,” Thompson continued. “I’m looking forward to machines using automation to open and close a ticket, noting what went wrong and opening a problem ticket to understand why it went wrong and then self-correct. That’s the future.”

“And we think AI and self-healing will be the future of IT. We want to be better able to predict and solve problems. AI is what will get our MTTR down to minutes instead of hours.”

Johnson and GTAA’s efforts to improve customer experience with IT at Pearson are paying off. The airport has been selected as the best large airport in North America two years in a row, based on passenger feedback.

In 2018 alone, its commitment to continuous improvement included speeding up security screening lines to process over twice as many passengers, and upgrading airport WiFi speed by x10.