Two record fines should come as significant warning shots for the risks of non-compliance. 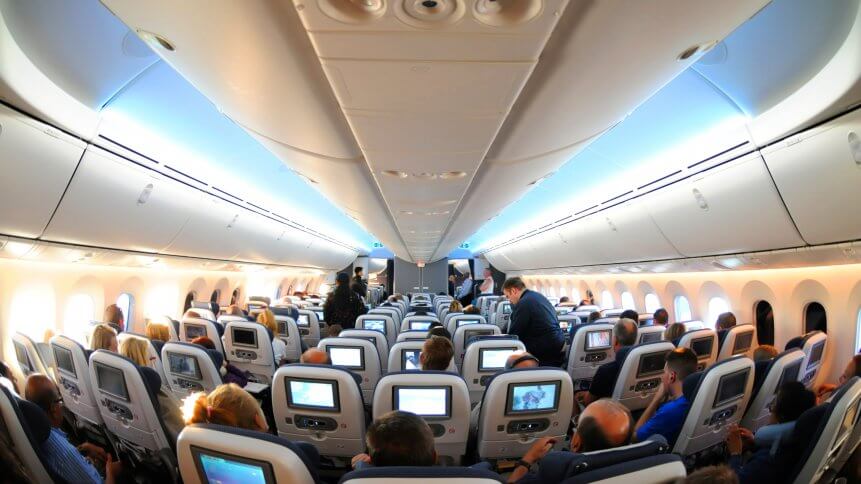 BA was landed with a record fine. Source: Shutterstock

Protection of customer data is top of mind for businesses, and there’s a good reason for that.

The hefty fines issues to two large firms– British Airways and Marriott– have set the tone in the recent past. The Information Commissioner’s Office (ICO) landed a £183.39 million (US$228.14 million) on the airline, and a £99.2 million (US$123.38 million) to the hotel chain. 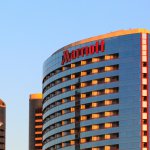 The ICO said that both British Airways and Marriott International have cooperated with the ICO investigation and made improvements to their security arrangements since these events came to light.

The penalties to be levied by the ICO are within the boundaries set by the EU’s General Data Protection Act (GDPR) — and are some of the biggest numbers companies have seen so far.

On the other side of the pond, the Federal Trade Commission (FTC), the Consumer Financial Protection Bureau (CFPB) and various state-level regulatory bodies in the US levied US$700 million in fines on Equifax for its massive data breach back in 2017.

“Much of the monetary relief focuses on credit monitoring, which is of limited effectiveness in preventing identity theft. Ironically, much of the funds for credit monitoring will go into the pockets of another credit bureau, Experian,”  NCLC Staff Attorney Chi Chi Wu explained.

“Congress has already made free the single most effective measure to prevent identity theft – a security freeze. Consumers affected by the Equifax breach should just freeze their credit reports if they are concerned about identity theft,” Wu added.

Overall, with respect to the size of the companies involved, the quantum of fine isn’t something that will dent cash flows severely — but board members will definitely feel the pinch and see an impact on share prices in the short term as reputation and customer trust suffer.

Aside from impacting the companies involved, the regulatory actions (or intent, in the case of the ICO) seems to have forced compliance professionals, data managers, and business leaders to sit up and pay attention to the changing landscape of data privacy and protection.

“Entities subject to the GDPR should take note of the large fines and use this as an opportunity to check, and if necessary, improve their current cybersecurity policies and procedures,” Willkie Farr & Gallagher (UK) LLP Partner Henrietta de Salis told Tech Wire Asia.

Commenting on the data breach at Starwood Hotels and Resorts, and its subsequent acquisition by Marriott International which landed the latter in the center of scandal, de Salis said that companies involved in M&A activities should also learn the lesson from the ICO’s announcements and prioritize the cybersecurity due diligence for targets subject to the GDPR.

“If necessary, ensure a target improves its processes relating to cybersecurity as soon as possible, to mitigate the risk of breaches occurring.”

According to the London-based legal adviser, the GDPR gives national competent authorities such as the ICO in the UK more powers to impose significant fines on companies where there has been a breach of data privacy and the ICO has shown it is willing to use those powers in these cases.

“Whilst the proposed fines are certainly headline-making, the ICO has not in fact imposed the maximum level of fine allowed by the legislation,” de Salis pointed out.

“The ICO is likely to continue to work closely with other EU supervisory authorities regarding personal data protection and enforcement and has confirmed that it is committed to maintaining its strong European and global links.” 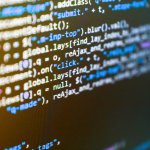 “Personal data has a real value so organizations have a legal duty to ensure its security, just like they would do with any other asset. If that doesn’t happen, we will not hesitate to take strong action when necessary to protect the rights of the public,” Information Commissioner Elizabeth Denham emphasized.

Companies, therefore, will need to think long and hard about how they use customer data and create a good plan to store and protect it responsibly.

“Companies, directors, and officers must be aware of the increased scrutiny, and they should focus their efforts appropriately to manage the risk relating to data privacy obligations.

“Outside counsel can be of assistance in determining the need for and the scope of a data privacy inquiry; they may also review the possible reporting or disclosure obligations that may exist. Outside counsel also can provide insight on the range of practices across companies and industries facing similar cyber issues,” Rhee advised.

An important question that was raised as a result of these regulatory actions, however, is this: Should companies be able to insure against penalties imposed as a result of failure to comply with the GDPR or other data privacy/protection laws? Experts in the law believe that there’s no right answer. For now.

A version of this article originally appeared on Tech Wire Asia.