Is the UK failing to support ‘scale-ups’? 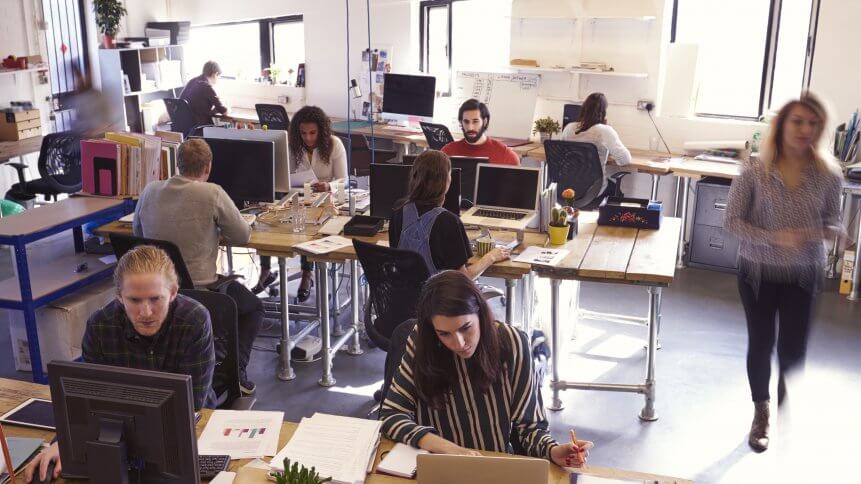 The UK is a global leader in fostering startups, ranked third in the world according to the Organisation for Economic Cooperation and Development. 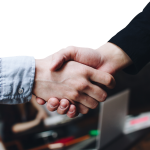 Choosing the best funding route for your business

However, when it comes to supporting ‘scale-ups’—  companies with an annualized return of at least 20 percent in the past three years— it has slipped to thirteenth place.

Resources made available for budding entrepreneurs are commendable, but when it comes to scaling a company beyond the start-up phase, the range of aid options— whether for mentoring or funding— shrinks.

Support is being stripped from companies which are on the cusp of major growth, which risks the UK becoming an innovation farm for global big tech— developing new ventures and selling up before they have an opportunity to grow to full potential.

Four in 10 scale-up leaders still perceive no relevant support available for their company, according to a 2019 report from The Scale-Up Institute.

But support doesn’t just manifest in funding, scale-up founders want the experience and guidance that comes with it. Access to further markets, building a leadership capability and navigating infrastructure were all cited as some of the biggest roadblocks to growth for rapidly-expanding firms.

There is also a fundamental need for business education in scale-up leaders. The senior teams at these companies are desperate for management coaching to help them guide their companies into the next phase of growth, yet just 10 percent of UK programs offer it.

Adapting long-term government policy is also essential. Central government investment accounts for only 10 percent of overall scale-up funding in the UK, and there seem to be few coordinated local efforts planned to ringfence those regional support programs expected to suffer from the loss of European Regional Development Funds.

For a country that has prided itself on its fast-growing tech sector, the UK does not seem to have invested much in ensuring our promising companies become fully-fledged success stories.

Our obsession with startups is reminiscent of the experience of the typical mid-2000s X Factor finalist— plenty of initial excitement as they’re crowned the next big thing, followed by a quick success story as they top the Christmas charts before the spotlight moves on and they’re left to fend for themselves.

Of course, ultimately it’s down to the businesses themselves to ensure they go from bright young thing to world-dominating unicorn.

But if we’re truly as proud of our digital economy as we say we are, the UK should be providing our growing businesses with as much support as possible as they make the precarious jump from startup to scale-up— and beyond.

This article was contributed by Grant Powell, CEO of Central Working.