Soon 'likes' may no longer be a visual benchmark of a post's performance. 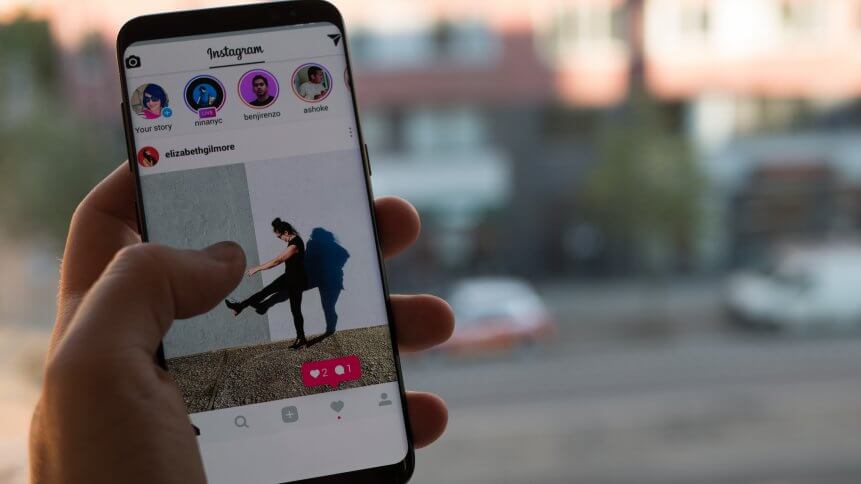 If you can’t track your post’s “likes”, how do you measure its performance? Source: Shutterstock.com

Since launching, Instagram swiftly hoovered up users attracted to the uniqueness of an image-first social networking platform. It has managed to maintain this USP, and now boasts 500 million active users daily, making it a staple in the social media marketing toolset of businesses today.

Like any social network, for users, influence and popularity is the goal. ‘Likes’ on every image published became something to aim for– every one received gave its owner a little boost of satisfaction, a feeling of endorsement.

But with social media companies are increasingly coming under the spotlight for their addiction-binding algorithms encouraging endless scrolling and the ceaseless pursuit of ‘vanity metrics’, in April, Instagram experimented with hiding ‘likes’ from public viewing.

According to Instagram head, Adam Mosseri, the effort is to see how the social network can reduce its “pressurised environment”.

With social media increasingly attributed to mental health and social-image issues, among young and older users alike, the decision, if carried out, would be an ethically sound one.

Users would still be able to see who liked a post, and manually count them if they chose.

But for marketers relying on flaunting the visual appeal of their products– such as fashion, interior design or film production– and, of course, those investing in influencer marketing, questions have been raised about how they would show engagement.

Likes, in this case, are often the benchmark of success– and a badge of a brand’s popularity in the eyes of its audience.

Will it affect brand marketing?

While the update may be “healthier” for many of its users if implemented, for brands it could call for a shift in tactics.

For one, marketers would now need to spend on paid ads to support their post by influencers. The success of a post could still be tracked but it would only be visible to the publisher– marketers may not be able to bank on a post spiralling in popularity. 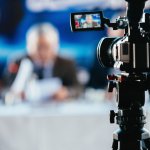 Why your brand should consider live streaming

The change would also push marketers to start promoting on Instagram Stories and IGTV.  There are no “likes” linked to these functions– so brands would instead rely on “views”, which is arguably a more representative metric of engagement, if not one that conveys sentiment towards the post.

Those working with influencers would also be required to scrutinize their partnerships, because without likes, creativity on social media becomes simply subjective, not metric-based.

What marketers and users should welcome, however, is that the move would spell an end to fraudulent activity in ‘fake likes‘– contributing to an issue that has been plaguing the digital advertising industry for a long time. With no indication of popularity to mimic, fake accounts would dry up at a large scale.

If it rolls out the update, reactions won’t all be warm– it has been called “the end of Instagram” by some users– but from a wider perspective, it demonstrates a move towards accountability to its impact on users, and a crucial step away from vanity metrics.

As we have seen in the past with Facebook’s News Feed algorithm change, users are always quick to adapt– any lasting impact to Instagram’s popularity would likely be minimal. The update would simply push brands and marketers to be more creative with their approach– and that can never be a bad thing in advertising.