Google Cloud on the up, AWS slows down? 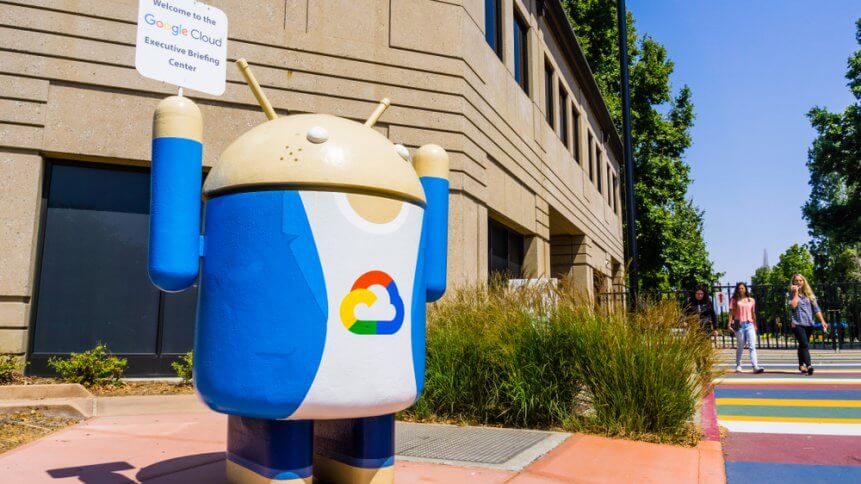 Google Cloud announced an annual revenue run rate of more than US$8 billion at its quarterly earnings call yesterday.

Is Google Anthos a multi-cloud gamechanger?

This chunky figure is the first indication of how much cash Google’s cloud operations have been generating since early 2018, noted BI, with cloud now representing the Alphabet’s third-largest source of revenue growth.

Alphabet netted a total US$31.7 billion, according to CFO Ruth Porat, surpassing expectations and seeing stocks uptick by 8 percent as a result.

The announcement served as a platform for Google to lay out its intent; Pichai said he plans to expand the business and “triple our salesforce” in regard to the company’s cloud arm over the next few years– which includes Google Cloud Platform and G-Suite.

Earlier this year, Google introduced Anthos– its bid to take a hold on the increasingly lucrative cloud market. The platform lets businesses run applications on existing on-premise hardware investments or in public cloud.

That launch was also regarded as the firm’s first real push into the enterprise technology market, putting the pressure on current cloud champions Amazon Web Services and Microsoft Azure. But while Google announced a doubling-down of efforts cloud-wards, industry kingpin AWS saw its “slowest quarterly growth in three years”.

That, however, should be taken in light of a 37 percent year-on-year revenue uptick, from US$6.1 billion in Q2 2018, to US$8.38 billion in Q2 2019. This suggests any slow down could be a result of its already dominant position, and hold on the market.

Its growth rate has also been relentless to date– the latest ‘slow’ quarter is regarded as such because it dipped below the AWS average of at least 40 percent.

Amazon CFO Brian Olavsky said the firm continued to enjoy “pick up” from customers and their increased enterprise migration, while its leading technology and “vibrant partner ecosystem” is a key attraction for clients.

It also added that its “stronger security” is a selling point. Despite the widespread adoption of cloud technology, almost two-thirds of users don’t have confidence in its ability to securely store sensitive data.