Five (other) industries that will benefit from self-driving tech

Autonomous vehicles will be a boon to almost every industry that involves wheels and engines. 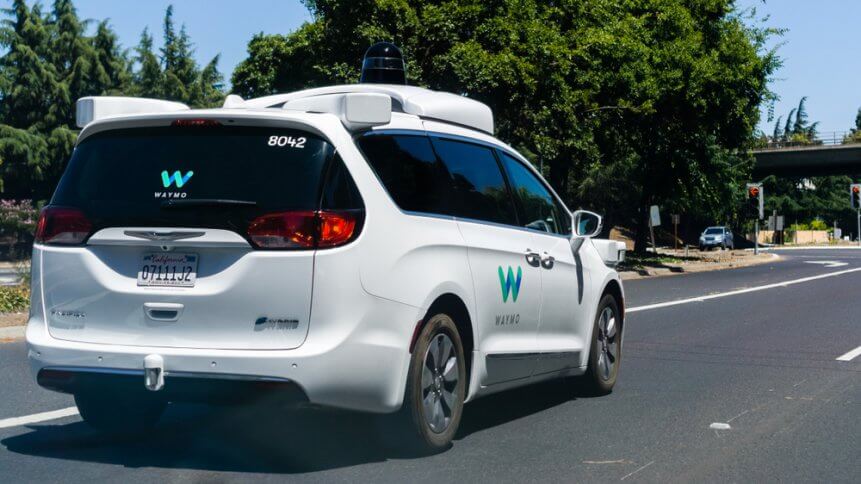 Self-driving vehicles will transform the automotive industry like how electricity did many years ago. 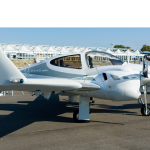 Many tech giants are already working on their own driverless technology with some of the biggest names being Google, Tesla and Mercedes-Benz, with varied success.

The general idea behind driverless tech is to “transport people and goods around while minimizing accidents caused by human errors”, but this doesn’t limit researchers from finding other applications for this tech.

Trains, shuttles, trams, minivans and school busses– being human operated thus far, and failing to follow traffic rules is the biggest contributing factor towards traffic congestions worldwide. Public transport delays on the other hand made many shy away from using these services.

Here’s where self-driving cars can be game-changing. Since autonomous driving relies on machine learning, public vehicles can be fed with relevant traffic data to ensure they travel their routes safely and obediently– and in a coordinated way.

The International Transport Forum (ITF), a branch of the Organization for Economic Cooperation and Development (OECD) proved this by conducting a study at the city of Lisbon using TaxiBot and AutoVot.

It was discovered that these could potentially reduce vehicles on the road by 90 percent. Seeing this benefit, some countries are already pushing for implementation fast and currently, UK leads in this self-driving transport push.

Many emergency cases put rescue workers at risky situation– with self-driving and even self-flying vehicles, rescue workers no longer need to risk their lives as vehicles could easily access the most difficult terrain without the help of humans drivers.

Emergency services such as ambulances and fire brigades and could employ self-driving vehicles to provide assistance to people at places that are difficult to access.

Being connected to the internet, these vehicles could utilize real-time traffic information to better predict traffic and routes than humans could. This would be very helpful for ambulances that need to get to patients quickly via busy or unpaved roads. Self-driving vehicles would also allow EMTs to focus on their patients rather than the road.

Driverless vehicles could also access dangerous areas to provide assistance to people in dire situations– for example, sending supplies to areas hit with natural disasters or sending supplies to troops in combat zones. Such a situation that could have used the help of self-driving vehicles was the Napa Valley fires.

Since it’s already being used in mining and farming industries, it’s about time that self-driving vehicles enter the construction industry as well.

Tractors, bulldozers, dump trucks, cranes and others always pose a threat to operators. Fatalities at construction sites increase every year due to accidents and among the biggest causes is the vehicles used by this industry. By automating these vehicles, the number of hardworking laborers lost due to such mishaps could be reduced dramatically. Some companies are already working on self-driving haulage trucks, namely Caterpillar and Komatsu.

Swedish car-maker Volvo trialled its self-driving trucks at a Norwegian mine at the end of last year. The vehicles carried limestone between a quarry and a processing plant. The service, at mining firm Brønnøy Kalk, is penned to run at the end of 2019.

The upside of having driverless tech in the F&B industry is that it could improve customer satisfaction for restaurants that offer food delivery services. Driverless tech may allow restaurants to deliver food to their customers without needing to hire human drivers – all that’s needed is coordinates or an address, and these self-driving delivery vehicles will deliver orders without missing a turn or traffic light. Pizza Hut is already working on this since early 2017 by partnering with Toyota to develop self-driving delivery solutions.

The downside is that it may impact drive-thru businesses negatively. Since people only need to input coordinates of their destination, it reduces detours and impulse ordering. Not only that, restaurants near highway exits may suffer some losses too since driverless cars do not need to stop for a refuel.

The media & entertainment industry would definitely be enhanced too, thanks to the ripple effect that comes from letting passenger cars drive autonomously.

With the introduction of 5G networks, self-driving vehicles would become the perfect platform for media companies to feed consumers with more content. This would be supported by other technologies like smart glasses, virtual reality and augmented reality.

Advertisers would also enjoy better location-based marketing. Being connected to the internet, advertisers could target bespoke ads to customers in-car based on the location where the car is at, making these cars part of the ‘media buys’ for them to consider.

Possibilities for machine learning’s application in almost every aspect of our daily lives is slowly taking place as more tech companies dig deeper to perfect it. The examples above are just five of the many other areas that self-driving vehicles can impact– proving that the “autonomous-everything” future of this world is just around the corner.