If brands can adopt VR technology for marketing purposes, how could medical professionals benefit from it? 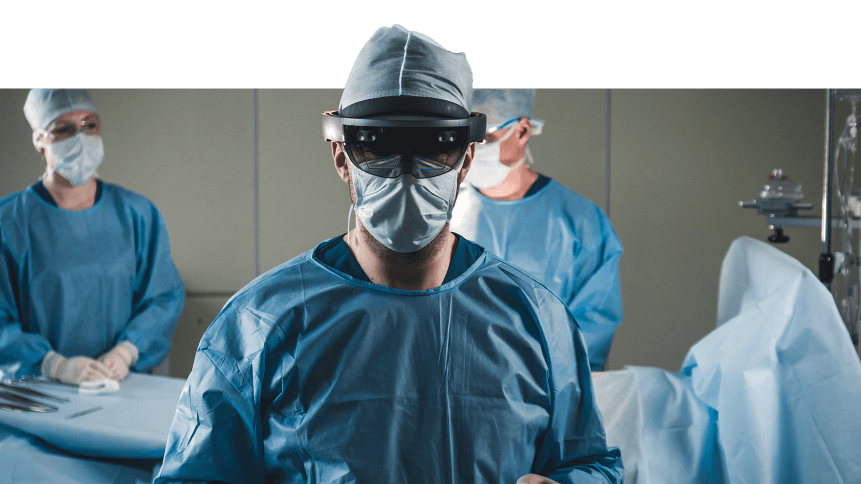 Virtual reality is fast becoming a thing. What started as an idea to transport one’s vision to a digitized world, is now a technology used by companies to create compelling media for their brands.

In the business world, VR is often used in branding campaigns thanks to the creative license it gives, allowing marketers to create exciting and memorable ads. Some companies adapt VR into their catalog to make it more compelling for their audience. It doesn’t require much in terms of technical knowledge and cost either, as the headsets can be bought off-the-shelf.

Outside of commerce, VR can also have practical applications for daily tasks, and medicine is no exception. More doctors around the world are getting comfortable with VR to address some of the most challenging issues they face diagnosing their patients and they have proven results.

As VR literally transports your vision and hearing to another dimension, the tech was found to be useful in treating patients with psychological diseases. In 2017, NBC wrote a piece on how psychologists used VR to treat PTSD suffered by war veterans using an off-the-shelf VR headset.

Transporting patients to a virtual battlefield and dubbed “USC Bravemind”, the therapy aims to give sufferers a chance to relive their traumas over and over again until they are capable of overcoming them. Jimmy Castellanos, an Iraq War veteran, was one of the participants in this program that had his life changed after several sessions; “Before the treatment, 80-90 percent of my dreams were Iraq related. Now I can’t remember the last time I had one. I live in a completely different way now.”

One of the minds behind the project, Professor Albert “Skip” Rizzo, “You can place people in provocative environments and systematically control the stimulus presentation. In some sense, it’s the perfect application because we can take evidence-based treatments and use it as a tool to amplify the effect of the treatment.”

Rizzo lauded the technology’s ability to create a “proactive environment”. Not only catering for the recreation of past experiences, it’s a characteristic that has made VR a revolutionary tool for cross-industry training environments, both for manual work and soft skills.

Seeing what can’t be seen

VR technology can also help surgeons make better decisions when performing a surgery, as it allows them to see what they might have missed from CT scans, X-ray or MRI.

That’s how the surgeons of the University of Minnesota Masonic Children’s Hospital managed to separate a pair of conjoined twins that were joined by the heart and liver in a very complex manner. Before the surgery, the team performed a CT scan, ultrasound and MRI to create an intrinsically-detailed model of the twins’ bodies. The team then took a “virtual tour” into the virtual organs to identify complications and plan for the surgery. Only by doing this did they notice a “bridge” between one heart to the other— something they have missed before.

Dr Anthony Azakie, a surgeon who was part of the team that separated the twins, said: “You look through the 3D glasses, and you can basically walk through the structure, peeling apart parts so you can look at exactly what you want to.”

VR can take the pain away

With the ability to transport one’s mind to a virtual world, it can help take patients’ focus off from pain and discomfort commonly associated with their treatment.

Frail and weak patients like the elderly face greater risks with chemically-made anesthesia and sedation. Hence, a different approach is needed. Researchers at the University of Washington are currently studying the feasibility of using VR to replace anesthesia during minimally-invasive procedures, and the results have so far been promising.

VR has also proved to help reduce anxiety for chemotherapy patients and make injections less painful for kids when tested in laboratories. These applications are still being researched, but the initial findings do show that VR has a place for these procedures.

For years, medical professionals have looked for ways to see, trace and detect diseases without missing out the smallest details. While it was a huge challenge 20 years ago, VR is proving to be a much-needed solution both augment their abilities and make their jobs easier.