The digital transformation challenge at Lloyd’s of London

"In 300 years of trading, the complexity had built up far and wide" 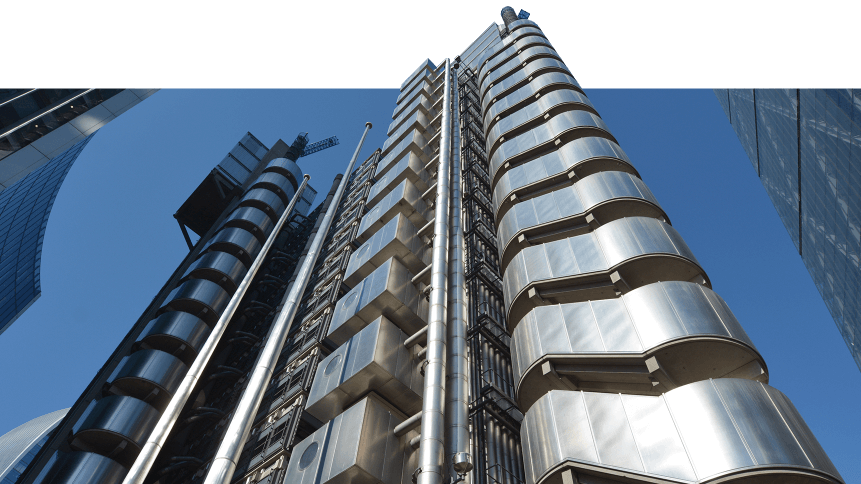 The ‘Inside Out’ building. Source: Shutterstock

Not many organizations boast a legacy quite like that of Lloyd’s of London, the globally-renowned insurance market. 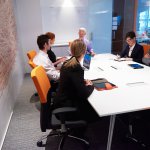 Beginning life in London’s maritime community in the 17th century, Edward Lloyd’s coffee shop served as a bustling locale for sailors, merchants, and ship-owners to trade shipping news. Discussions included which ships had become victim to weather or pirates, and which trade routes were proving most high-risk.

Information traded here became so relied upon that Lloyd began issuing a news sheet— thus began the world’s first insurance market and the inception of Lloyd’s of London. Insurers were willing to back risky voyages— every sailing was documented, risks were laid out, and premiums gathered.

325 years on and Lloyd’s is still a thriving market, but despite controversial new ‘Bowelist’ headquarters in the city of London, little had changed by the beginning of Dame Inga Beale’s tenure as CEO in 2013. The business operated in the same core way; thousands of underwriters gathered each day as they used to.

Beale was tasked with bringing Lloyd’s of London into the digital age. A testament to the challenge on her hands, in her first year, US$40 billion worth of business was done on paper slips. It was “the most complex and difficult transformation I’ve ever taken on,” the company’s former CEO told an audience at Infosecurity Europe 2019.

“In 300 years of trading, the complexity had built up far and wide, and yet everything was done on paper,” said Beale.

The difficulty was that the business seemed to embrace this complexity as a legacy of a historic organization. Staff relished the privilege of being “guides through the mystery.” Respect for tradition was deep-seated in the company’s culture— as evidenced by the building’s tail-coated staff. 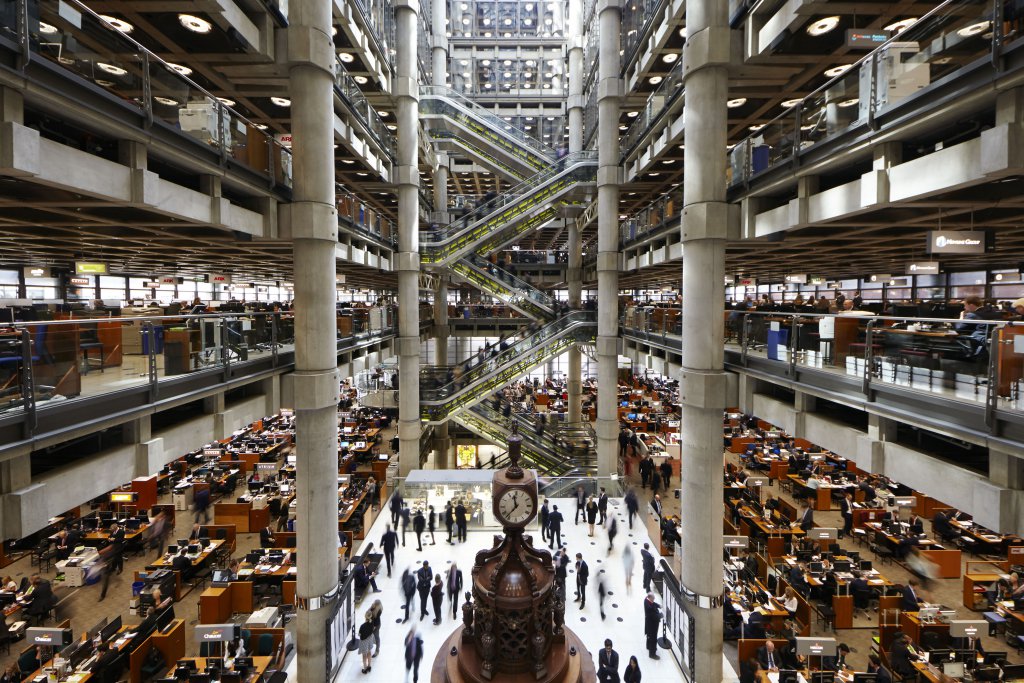 Under instructions not to conduct a ‘big bang’ transformation, Beale had to move thousands of staff to digital technology in a way that kept the business fully operational. To achieve this meant getting the team on side and willing to voice their opinions.

“I wanted to challenge everyone to come up with ideas for business change. I included as many people as possible,” said Beale, but that meant she had to break down the existing hierarchy and clear “century-old decision points.” 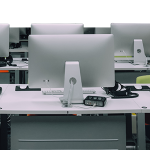 Reskilling workforces for the age of automation

The extent of this process frustrated the board, but speaking to all staff as individuals meant Beale learned that it wasn’t stubbornness or comfort behind a reluctance to introduce new technology— staff were worried about their future. The vision of a “paperless market” was no more popular among the under-30s; “some were even more scared than those further on in their career,” she recounts.

By the time she finished consulting staff, the digital transformation blueprint was 18-month’s long from start to finish. But while it needed some refinement early on, a combination of “quick wins” and continual improvement gradually began to get staff engaged.

“To get people to think differently, I wanted to bring new tech-savvy people in,” said Beale. The company opened an innovation lab at the heart of the building’s market floor— making digital a physically central part of the business.

While Beale faced a constant wall of resistance— particularly among senior staff— throughout the process, a “massive retraining and reskilling” program meant no jobs were lost. Many more had to be created— Lloyd’s of London got its first ‘botmaster’, for one.

The process of digital transformation at Lloyd’s of London is not yet complete and continues to be a step-by-step and gradual process. “One thing I did underestimate was a culture change,” Beale said. “I thought it was easy after the first quick wins […]”

While the world of finance may be seeing a rise in fintech startups, most of which offer solutions that are only able to ‘bite away at the edges’, said Beale, the insurance market is still ripe for significant disruption— and this is the future she has set in motion for the organization.

“We still can’t show customers where a claim is in the process— they can’t track it,” Beale told Infosecurity. “For full transparency of the process, blockchain will be the answer.”