SAP users aren't likely to upgrade until beyond 2025, a survey finds. 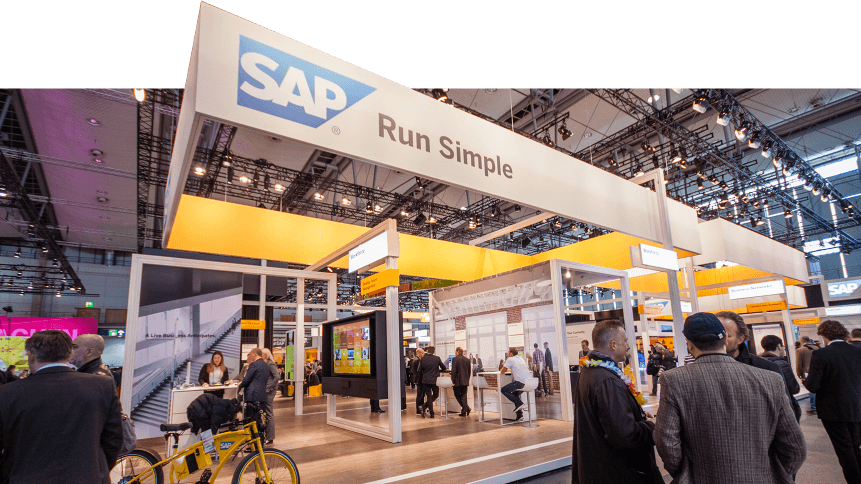 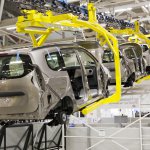 With SAP sunsetting SAP ECC in 2025, the company is keen to push its customers to the S/4HANA platform, which will run exclusively on SUSE Linux, as we reported several months ago.

However, the complexities caused by the bespoke nature of most enterprise-level SAP implementations are causing significant issues for many users attempting to migrate, and this situation is exacerbated by inadequate support from SAP, one of the surveys states.

Interestingly, only 19 percent thought that to move their SAP workloads to the cloud was of paramount importance. It can be assumed, therefore, that most will deploy S/4HANA in-house before potentially shifting their SAP stack onto public clouds.

ECC instances are generally too large to move onto public cloud services in an economically viable manner, with an SAP ECC module like the SAP Finance app taking nearly 600GB of disk room, while the equivalent module for SAP S/4HANA is around 40GB, an article on CIO notes. That’s due to the removal of many aggregate tables as well as other structural improvements that the HANA database system offers.

There is a clear alignment between an enterprise’s deployment of SAP S/4HANA and the cloud, with many hosting providers and infrastructure specialists (like Cisco’s HCI provision) vying for the new raft of SAP customers expected to come on board after the 2025 support cutoff. As SAP moves to SUSE Linux, seize the opportunity to transform

But according to the survey published by Rimini Street today, many SAP R/3 or ECC project managers are planning to extend their installations in their current form well after 2025.

Fifty-three percent intend to keep SAP running “at least until 2025” and 26 percent will do so “beyond 2025”. That’s possibly due to the poor service that SAP gives its customers (at least, those surveyed by Rimini Street), with a miserly 5 percent only stating that the support fees paid to SAP were “well worth the value we receive.”

In short, SAP customers seem to be sure that if their migrations to SAP S/4HANA get into difficulties, SAP won’t provide sufficient help, support, and guidance to make the transition smooth.

When asked “What are your biggest challenges with SAP support today?”, 20 percent complained that SAP responded that they should solve the problem by applying a support patch or update. Many SAP implementations are deliberately not updated or patched due to the bespoke nature of their installations either breaking or preventing the update.

[BLOG] Where are customers in their #SAP S/4HANA migration journey? https://t.co/JOC75VC0uX pic.twitter.com/4rUlBvuEqn

With the average cost of a re-implementation of SAP Business Suite 7/ECC 6.0 to SAP S/4HANA at over US$30 million, and allegedly variable quality in expensive help and support, no small wonder that many are treading water, and intend to continue doing so well after 2025.

The issue experienced by SAP is one that any software development company will attest to: making 30 bespoke installations of a single piece of software effectively means supporting 30 different apps.

Multiply that issue up to figures corresponding to an install base of SAP’s scale, and the problem becomes apparent. No small wonder the company is keen to push its cloud-based services (to which in-house S/4HANA is a stepping stone) to weary customers. Cloud’s one theoretical advantage is that, mostly, one size fits all.