Moving from A to B: transport and logistics management in a disruptive age 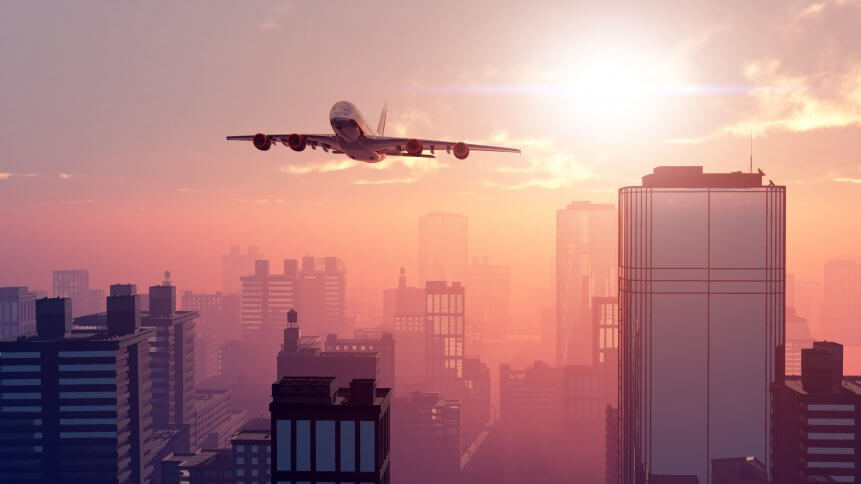 Few articles that touch on disruptive technology contain no reference to companies that have become household names across the world. Upstarts like Amazon and Uber, apparently coming from nowhere, have revolutionized multiple industries with intelligent and progressive use of technology.

Traditional retailers bemoan the “Amazon effect”, blamed for shaking the retail tree, and changing the face of the modern mall or high street. But Amazon’s influence is much broader than one we might expect from a mere online shop. The shipping, freight, and warehousing sectors are all changing now at a massively increasing rate, and that’s due in no small part to that company’s use of disruptive technologies, deployed right across its operations and down the full length of its supply chain and logistics.

Whether it’s the ease with which one now expects a cab to pull up at the front door or the expectation that delivery of anything under the sun can be achieved in the next 24 hours (or in some areas, the very same day) is thanks to tech. The massive increase in customer expectations with regards to the supply chain is now really ramping up pressure on logistics, supply chain, and transport companies that are still relying on older transport management systems.

In many instances in the transport industry, software that runs operations was written as a bespoke platform a few years ago, when made-to-fit application development was seen as the only way that IT could be made to fit the business, not the other way round. A few scant years on, and although such systems remain highly efficient and business-critical, their lack of flexibility to cope with change and a general inability to integrate with other systems (in-house and third-party) are limiting transport companies’ competitiveness and profitability.

Silicon and code are, of course, very malleable mediums, so any application, however old, can be made to interact with other platforms run by partners elsewhere in the supply chain.

But as ever, the issue is one of money. Sure, the software used every day could be re-engineered to be more open via APIs, or be made to publish standard formatted data via accepted protocols, but is that really a cost-effective solution? In addition to the actual cost of development bodies thrown at the job, can the business afford to have its underlying systems changed? Would we be attempting to fix the propellers while the airplane’s in flight?

Like all good solutions, a first-rate TMS hides a great deal of complexity under the hood. Handling all carriers in one place means that the differences between multiple suppliers involved in intermodal, air, ocean, LTL and courier transport (to name a few), have to be aggregated (in a data sense) so that the software ‘brains’ of the solution can process information effectively and allow meaningful actions to be taken, based on accurate figures. In IT terms, that’s known as ‘normalization’- data cleansing is another way to think of this complex set of actions taken on very different information.

While some might feel that they need to tear down their existing platform and start again to find this level of aggregated information, in many cases, rather than vivisect legacy platforms, it might be a better idea to offload the data collection and normalization to a dedicated system. 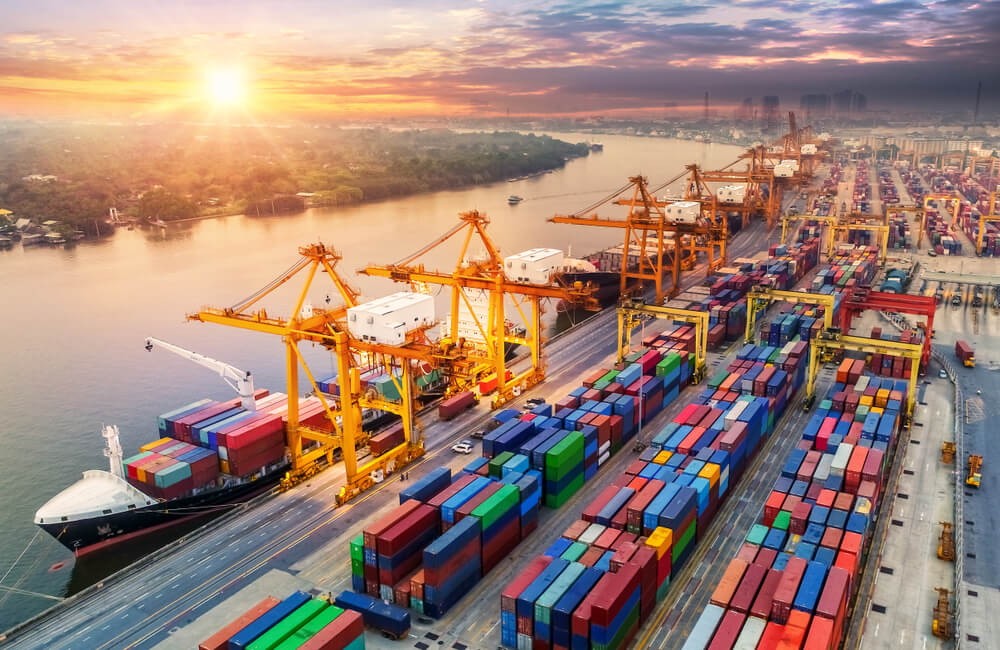 TechHQ is looking at three suppliers of software solutions specifically designed to either be fully fledged TMSs, or act as an adjunct to existing systems to further the legacy platforms’ capabilities. It’s down to the individual CFO and VP of Operations as to whether a fresh start is a wiser choice than an incremental addition and attenuation of what, after all, represents a significant investment in the legacy stack.

As ever, the impetus should always be one to achieving preset goals. To really take advantage of new markets, new methodologies behind transport systems and emerging business models, the end results should produce:

Here are the three suppliers whom we feel are worth some consideration.

There are three broad products available from this Wisconsin-headquartered company, plus an ethos of adding value for its customers, and, thrown in for good measure, a history in the industry that means it has a significant number of existing relationships with carriers and the systems they commonly deploy.

The first value-add to note – and it’s the most significant here – is that the company totally manages the integration of its platform(s) into your existing systems, as well as the integration and interfacing between your partners, suppliers and end-users right up and down the supply chain. That’s an ongoing gratis service, which means that you the customer get to dictate how the system takes form, which touch-points it interfaces with, and how the totality works. An average time-to-live for a RateLinx system is just 45 days, with that system comprising of any or all of: ShipLinx (the transport management system), TracLinx (track and trace the length of the supply chain), and PayLinx (freight and payment audit).

Naturally, the company will not attempt to leverage its products where they simply aren’t required, so legacy systems retain their ROI, but the end result is the same, regardless of the scale of installation: full end-to-end transport management in real-time, lowered costs and a framework that drives your company’s innovation and disruptive mindset. You can read more on RateLinx on these pages. 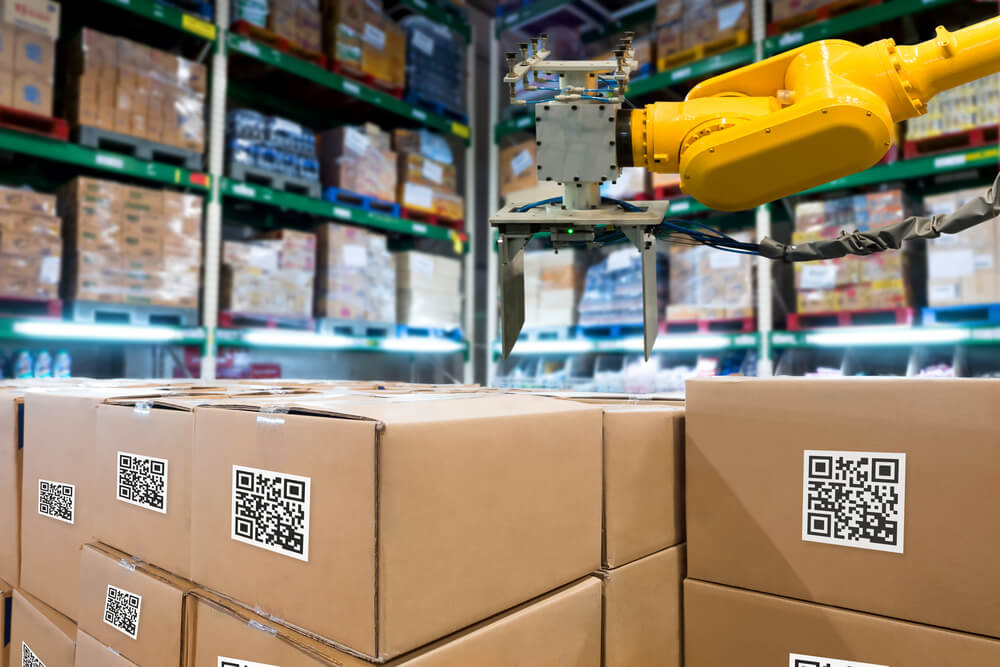 The MercuryGate platform is suitable for businesses right along the range that inhabit logistics, supply chain and transport spaces: 3PLs, shippers large and small, brokers in freight and carriers across all mediums. The platform offers a range of abilities that include procurement and planning, optimization of operations on the back of empirical results, and settlement of all movements, at whatever scale; single truck to transnational consignments.

The platform will integrate with existing systems like finance packages, warehouse management systems, larger ERPs that help run swathes of an existing business, and even the proprietary platforms that many transport systems still utilize every day.

The solution is entirely cloud-based and offers what the company calls a “control tower” overview of operations: a high-level dashboard that’s customizable, but one that’s capable of being drilled into to seek out the smallest detail of any consignment or associated process. All modes are covered, including parcel, less-than-truckload, truckload, air, ocean, rail, and intermodal. Even individual units of any SKU can be tracked, in real-time.

With its predictive algorithms, the MercuryGate TMS means your company can model what-if scenarios and experiment with new or attenuated processes to ensure your capacity constraints can be better managed, and with a much-improved bottom line. 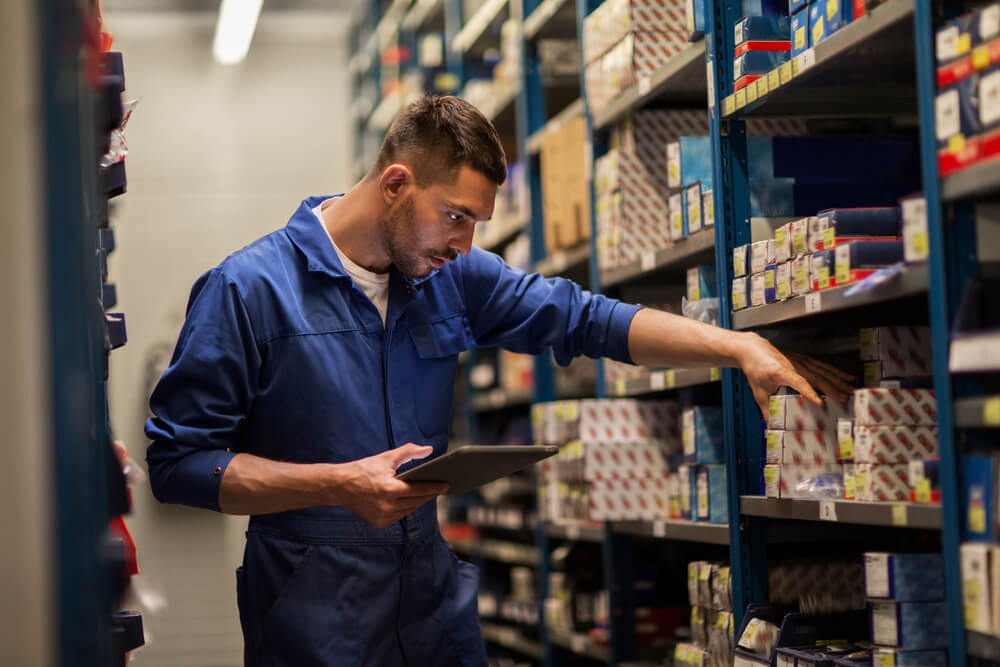 Like several of the vendors in the TMS space, 3Gtms recognizes that being forced into a costly, ongoing maintenance contract with an original TMS supplier means that as well as the upfront cost of the platform, companies are sometimes looking at significant operating costs as every change needs to be made on the clock, by the original supplier. To this end, the company allows its customer to make their own changes to its platform, meaning that a completely bespoke solution can be crafted by the people best suited to configure the software: the end-users themselves.

There is a library of available integration technologies, protocols, and methods that the company has built over 20+ years’ experience in the transport management industry, and as a result, the total integration time-to-live is “months less” than many of its competitors. The result is optimized delivery frameworks, and an ongoing fall in costs as the insights brought by the 3Gtms platform mean a more agile, nimble approach can be adopted- unthinkable even five years ago.