Business trends for communication are changing. We look to the rest of 2019 and further down the line. 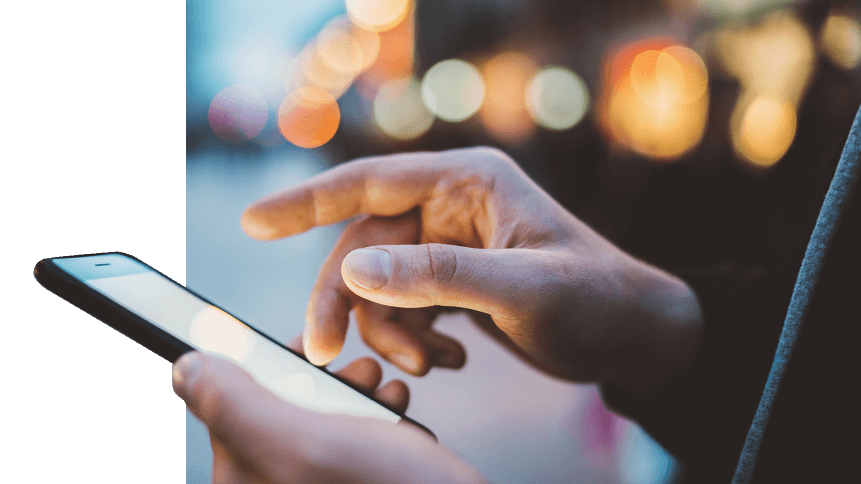 A new era in business comms is coming. Source: Shutterstock

In five years time, how will you be communicating with your customers and your customers-to-be? This article looks at some of the possibilities of business communications in the future, between your organization and third-parties.

A later article will look at the future of business communication internally: that is, focusing on how staff (and systems!) will communicate with one another in just a few years’ time. 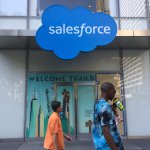 There are a few new platforms appearing on the market, like the next-generation of SMS. SMS is, of course, a text-only protocol that’s as old as cellphones themselves. And despite attempts to modernize it over the years (in versions like MMS), it’s still the stalwart that’s truly cross-platform.

Will RCS (Rich Communications Services) ever take off? It will need mass adoption from the phone manufacturers whose OEM installs of Android must contain an app that “speaks” RCS.

The big Android phone manufacturers each have their own, proprietary apps which they ship with their phones. Even phones fresh from the box usually boast masses of apps few people use– will the killer RCS app just be another one of those?

Google has decided recently it will start to ship RCS with its phones, but– this may be a death knell– it’s not going to be end-to-end encrypted. In today’s increasingly security-conscious world, that might be a big turn-off.

The truth is there’s no particular magic bullet that will allow you to talk to all your customers all the time. Even a platform as ubiquitous as Facebook (in the US & Europe) or WeChat (in parts of Asia) or Line (in Japan) relies on your targeted audience firstly being signed up to that platform, and more importantly, using it regularly.

Facebook’s figures show billions are signed up, but how many of those accounts are ghost accounts, either set up and unused by real people, or created by bot armies for the purposes of nefarious marketing?

Apple Messages for Business is another case in point: coming soon to a website or service near you, respondents will need an Apple ID. That neatly counts out the Chinese market, for starters, plus the die-hard Android users (most of Asia and a majority of the rest of the world).

Therefore, if you want to market your goods or services via social channels, be prepared to fragment and run parallel campaigns according to geographies targeted. And of course, note your demographics well (Snapchat’s not for you, granddad).

Finally, the internet is increasingly a visual medium. Think about imagery, and don’t go down the “stock” route.

Our verdict: Choose your platform(s) according to demographics/geography. Go visual (images and video) for 8-18 months, think now about AR, VR and how your video content can be different from your competitors’ in 2020. 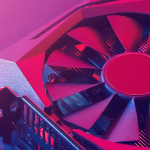 Pushing carefully chosen products or services to specific people is termed hyper-personalization. In its purest form, it’s best defined as the “customers who bought X also bought Y.” But in the future, expect greater refinement. The widespread use of tracking cookies and similar technology is actually beginning to put many customers off a prospective sale.

The sensitivity to privacy and anonymity (the two are often confused) means that here, companies are treading thin ice. By approaching cold leads companies are revealing what might be thought of as nefarious practices.

Existing customers and warm leads are a different matter— a previous positive expression of interest (a visit to your website doesn’t count!) excuses the intrusion. But– this will be hugely significant in the next year or so— ensure that your data practices more than comply with local legislation and governance.

Our verdict: Devise now and shout about your strategy that shows you’re going the extra mile to protect customers’ privacy, for the next 8-12 months.

Watch this space for a run-down of how you’ll be talking to your colleagues, partners, suppliers and logistics providers in the next two years. The future of business communications promises some surprises. To get a heads-up, go and DuckDuckGo “mesh networks” for a significant clue.