The end of financial privacy for every business on the planet? Or a neat way to empower the 'unbanked'? 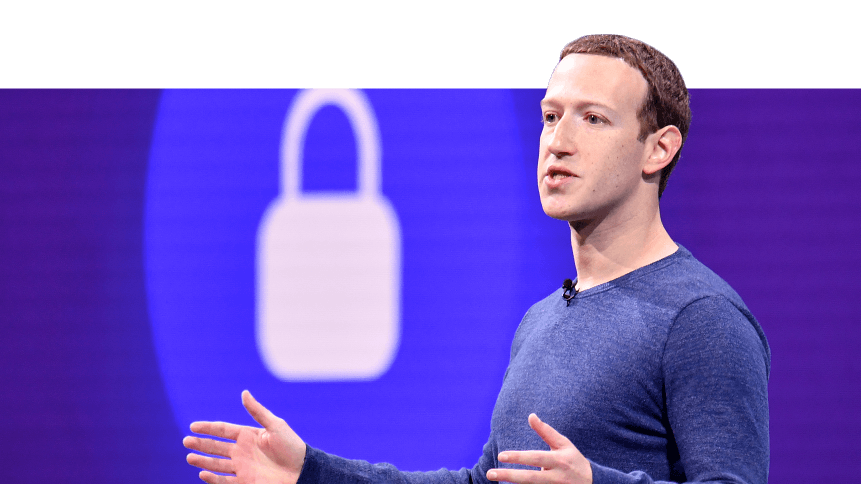 The chairperson of the US House of Financial Services Committee has stated that Facebook should halt development of its recently-announced cryptocurrency until Congress and financial regulators can subject the proposals to scrutiny, Reuters has reported.

Maxine Waters’s alarm about the initiative joined those of a senior Republican member of her committee, Patrick McHenry, key Democrats, the French Minister of Finance, European EU parliamentarian Markus Ferber, and many dozens of others around the world.

What does it mean for my business or organization? Here are the main questions people are asking about Facebook’s new proposed currency.

What is the Libra cryptocurrency?

The proposal is for a form of currency that acts like several other blockchain-based currencies, whereby the ledger of transactions is distributed, and each transaction verified publicly. The currency will be held in a digital wallet on users’ phones, in an app called Calibra, which is being developed by Facebook.

Users wishing to use Calibra will have to prove their identity using government-sanctioned forms of ID card, driver’s license, or passport. The source code of Calibra will be available to anyone wishing to develop their own app to use the Libra network.

Once a wallet has been topped up with “traditional” currency from a bank account (for the unbanked in the developing world, Facebook is mooting the idea of top-up points where cash money can be exchanged for Libra credits), Libra can be spent through apps like Messenger, WhatsApp and in time, with vendors signing up to use the currency.

Who is behind Libra?

Each backer or partner in the concept (the Founding Members) has contributed at least $10 million at this stage. The initiative is apparently open to more partners joining up as part of the overseeing cabal of companies, up to 100 backers by 2020, Facebook said.

What’s the difference between Bitcoin, Ethereum, and Libra?

There are several differences between other cryptocurrencies and Libra. No-one will be able to ‘mine’ Libra (that is, dedicate computing power to helping verify transactions in the network in return for financial reward); instead, the currency’s supply and production will belong to the Founding Members.

Additionally, with cryptocurrencies like Ether (on the Ethereum network), Bitcoin, Altcoin and most of the thousands of other cryptocurrencies, anyone can set up a “node” which hosts a copy of the blockchain: a copy of the ledger of transactions that’s updated to include an irrefutable record of every transaction in that currency. With Libra, only the Founding Members will be able to host a node, as the plans stand at present.

What does it cost to use Libra cryptocurrency?

According to Facebook’s white papers, “low to no” will be the cost to users paying for goods and services. The costs to companies or organizations wishing to accept Libra payments are not clear at present.

What are Facebook’s motives for the Libra currency and the Calibra app?

It depends on what you want to believe. At the positive end of the spectrum, the company and the founding partners intend for digital payments to be made more usable, more safe and private, and available to many more people than can currently pay electronically.

At the other end of the spectrum, many believe this is Facebook’s and large private companies’ attempt to replace national currencies with a privately-controlled means of exchange.

The white papers have also stated that Libra could also be used as a means of exchange offline: in stores, coffee shops and any brick-and-mortar setting.

You won’t hold your own #digitalWallet with #Calibra – they do. At FB scale a custodial Wallet is the only option. pic.twitter.com/JmtZenaB8x

Security: Facebook’s and many technology companies’ record on data security is not good. Millions of users’ account details and private information have been leaked by hackers or mismanagement and, on occasion, by companies sanctioned by the data giants themselves, such as Cambridge Analytica.

Privacy: Users will need to not only register their financial credentials with a private company (or group of companies), but also have every transactions’ details available to those companies. Facebook has stated that it will not share data, except “to keep people safe, comply with the law, and provide basic functionality to the people who use Calibra.”

Should my business sign up to accept Libra payments?

That depends on a) how safe you think the platform will be, b) how safe you think you and your customers’ data will be with Uber, Facebook, and indeterminate others, and c) whether or not you have a choice if the system gains mass usage in your market.