There is a weight of expectation for C-levels to lead in the digital realm. 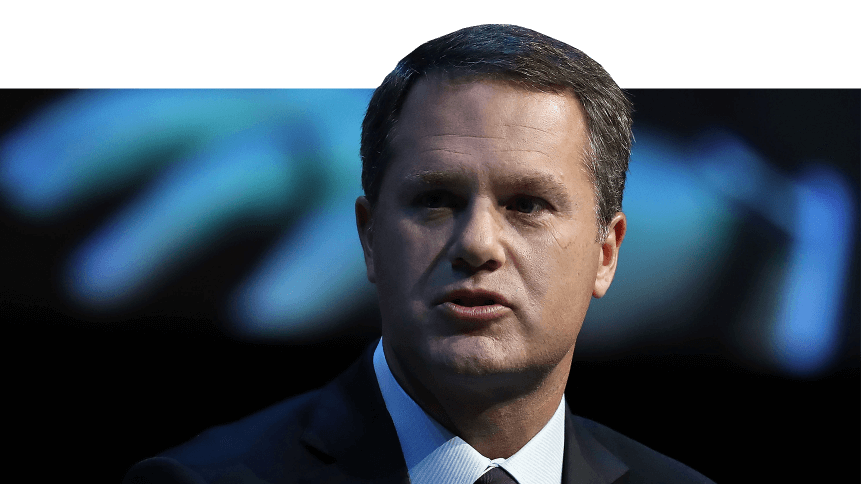 For both customers and workers alike, businesses have become digital entities. In many cases to the outsider— think of services like Spotify or Netflix— it barely matters if there is no discernible physical center at all.

Advances in digital communications and services have driven us into an age where interacting with an organization can take place anywhere in the world, and at all hours of the day. This transformation has given companies unbridled opportunity to scale and reach new audiences. Playing fields have been leveled as the smallest disruptors spar in the same rings once dominated by incumbents.

For those at the top of the tree in business today, this shift has led to expectations for social media leadership. Seasoned C-levels must now navigate unfamiliar grounds in communication which can be fraught with obstacles and faux pas.

Setting out to explore how modern business executives can “redefine leadership” in the age of digital, Brunswick Group’s Connected Leadership report was based on the digital profiles of 790 CEOs at some of the world’s largest companies, as well as extensive surveys.

With the top 10 most-connected leaders featuring the likes of Walmart, Nasdaq, General Motors, PayPal and Delta Airlines, the report revealed a savvy few from a range of sectors leverage digital platforms “exceptionally well”.

But it also explored how, in a wider sense, social media is increasingly regarded as a “critical tool” for communicating with customers and employees.

A strong social media presence is now expected of CEOs, and serves as a key brand differentiator, affecting reassurance to investors and employees during a crisis, and staff motivation and retention.

In the US, two-thirds (65 percent) of employees said it was important that CEOs communicated via digital platforms. In the UK, this rose to nearly three-quarters (73 percent).

CEOs are expected to use the digital platforms available to them to shed light on financial and strategic issues, such as setting the company’s vision, growth plans, value to investors, and developing business strategy. At the same time, however, they are expected to be the public face of their business entities, “setting the moral tone”, communicating directly with both public and investors, and serve as role models for employees.

PepsiCo’s Chairman and CEO, Ramon Laguarta, ranked third in the report’s Top 10 Connected Leaders ranking: “Social media has been a tremendous enabler for me in my role as CEO and all across our company,” he said.

“It is so easy for me now to share experiences and celebrate successes around the world. It allows us to build relationships directly with our consumers, our employees, and our customers.

“I view it as a critical tool to support our effort to become faster, stronger, and better in everything we do.”

Commenting on the social presence of the report’s rank leader Walmart CEO Doug McMillion, an employee of the US retail giant, Erica Lewelling, said: “He understands that it connects us, drives us, and builds morale within the store. His presence gives that extra ‘spark’ we all need.” 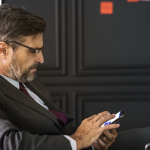 If the pressure of leading by example weren’t enough, leaders are also expected to take control and respond with speed, clarity, and scale when a crisis comes around. Those leaders who have worked on building trusted networks are better equipped to handle these cases. Eighty percent of employees cite the importance of social media outreach by CEOs when a company is in turmoil.

More than half of employees would check a CEO’s social media account before joining a new company. Leadership you recognize and respect (91 percent) and that which communicates directly and transparently (93 percent), was regarded as nearly as important as benefits (96 percent) and pay (99 percent).

A note from our CEO, Doug McMillon, to everyone impacted on the East Coast. #FlorenceHurricane2018 pic.twitter.com/SHz6xcBzRs

Between Facebook, Twitter, LinkedIn, and Instagram, each platform has its own value proposition for leaders, but most CEOs would do well to focus on just one or two.

For corporate leaders, B2B networking platform LinkedIn makes the most sense. Twitter was the second most-used, offering real-time relevance and access to media and political audiences for those willing to engage.

Key to the report is that no industry’s leaders are exempt from the expectation that they should uphold a strong social presence. The Connected Leadership report revealed three traits the top 50 leaders did right:

# 1 | A visual is worth a thousand words

The Top 50 Connected Leaders clearly understand the importance of visual content, with 59 percent using video and 98 percent using photos in their posts in the last year.

On average, the Top 50 Connected Leaders shared twice as many video posts, showing they understand the value of a more personal connection with their audience.

# 2 | Be yourself, everyone else is taken

Leaders who are connected and respected share another characteristic– they’re themselves. Authenticity is a key factor in meaningful digital communications.

This doesn’t mean it’s a numbers game though. The content must be valuable and engaging or audiences will tune out.