Why Fortune 1000s are betting big on AI 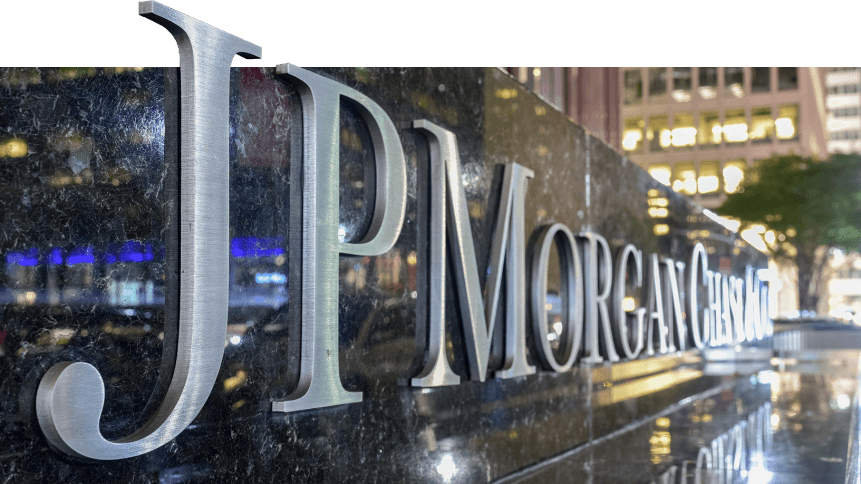 Artificial intelligence (AI) is now big business. Executives across every industry know the technology could change everything about their marketplace. 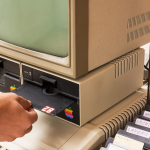 Most CIOs still battle with legacy IT

Companies are investing rapidly. According to PwC, spend on AI technology could contribute US$15.7 trillion to the global economy by 2030. And with 55 percent of Fortune 1000 companies spending US$50 million or more this year, according to a new report, that sounds realistic.

The NewVantage Partners’ Big Data and AI Executive Survey 2019 reveals a frenzied snapshot into investments into AI and big data by some of the biggest firms in the US based on responses from their Chief Data, Analytics and Information Officers.

Some 65 Fortune 1000 and industry-leading firms took part. This was dominated by finance, such as JP Morgan, Wells Fargo, American Express, AIG and Bank of America. Representatives from other sectors included the likes of GlaxoSmithKline, Ford Motors, Johnson & Johnson, Bloomberg and General Electric.

With aims to improve transformation efforts, agility and competition, well over nine out of 10 (92 percent) of these firms claim to be investing in AI and big data.

But much of the motivation for this spend comes from “fear of disruption”, the report reveals. Seventy-five percent cited this as a reason to invest in AI and big data, painting a clear picture of concern among industry incumbents on the impact of new tech disruptors.

Motivations to remain competitive and agile far outweighed the tech’s ability to cut down on overheards— just one in 20 said they were driven by cost reduction.

Healthcare firms also featured in higher numbers than previously, representing an industry in rapid transformation, which is “data rich but less mature”.

“Each of the participating firms […] has one thing in common – they must learn to compete with a rising generation of digital, data-driven competitors,” the report stated.

IBM exec calls out problem with most AI projects

In order to maintain market-leading positions, firms are investing exorbitant sums in this technology.

Despite these figures and a desire for progression among IT stakeholders, wider “business adoption” of AI and big data represents a challenge for more than three-quarters of firms.

Companies are progressing slower than hoped, lacking organizational commitment to adopting new data-driven processes and cultures— despite challengers nipping at the heels.

Ninety-five percent of executives owed a lack of organizational alignment and agility, and resistance to “cultural challenges”, not technology. As such, businesses require a “new focus”.

“Respondents clearly say that technology isn’t the problem—people and (to a lesser extent) processes are,” read the report.

Big firms have the complex skills and talent in place to make the technology work for them but are not making the cultural investment to help accelerate it. Million-dollar budgets, it seems, go to tech development alone, and not on human-based initiatives to support its implementation.

AI and machine learning technology, however, was named as “the most important disrupter” by the majority.