Why aren’t businesses insuring their data?

“Not taking all steps to protect it is like forgetting to insure the crown jewels.” 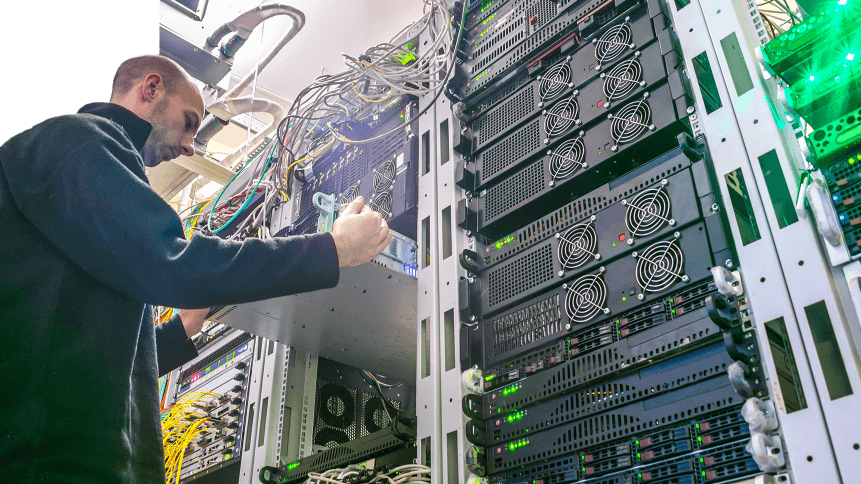 As businesses across industries become ever more reliant on technology, they subsequently gather and hold more and more data. The risks of losing this data or having it compromised, therefore, grow alongside.

From a financial standpoint, a data breach on a business can be devastating. As well as the costs of handling the breach in a technical sense, businesses are faced with lost revenue as systems are down and reputations are affected, as well as sizeable legal costs and fines, and even customer compensation.

Regardless of the fortitude of your business’s cybersecurity, a breach can be traced back to the smallest human error; a lost memory stick, an email sent to the wrong person. There is no small number of chinks in your very expensive cybersecurity armor.

According to UK-based research by Accenture, however, just half of businesses are insuring themselves against loss or damage to data. That’s despite more than a third (34 percent) of business leaders at large firms being aware of malicious attempts to steal or destroy their data. More than one in 10 said they had even experienced an internal threat to data, such as accidental damage.

The financial services firm said that this stat is indicative of a business culture where data is still “seen as a cost and not an asset”, with businesses not taking complete steps to protect its value.

While that other 50 percent of businesses are insuring their data, however, they are doing so at a “fraction” of the costs associated with collecting and analyzing it.

According to Accenture, the average medium-sized business spends £980,000 on collecting and analyzing data, while the costs of data loss or damage is potentially far higher. Yet the insured value of that data is only £65,000, on average.

Commenting on the findings, Accenture Digital’s Managing Director, George Marcotte, said disparities between the insured data value versus costs associated with it— as well as those choosing not to insure entirely— shows that companies are clinging to “traditional practices”.

“These businesses still revolve around the five classic asset classes: monetary, physical, relational, organizational and human, which I imagine they will have insurance to protect,” said  Marcotte. “And yet they don’t put data into that category.

“It’s only the new platform companies that see data as a sixth asset class,” Marcotte continued. “Not only will they take steps to insure it, but they also take bigger steps to invest in it. As data becomes more vital to business success, not taking all steps to protect it is like forgetting to insure the crown jewels.”

Accenture believes the financial risk businesses are taking with data can be boiled down to a perception of its value, which is hindered by a lack of access to it. While businesses believe that 30 percent of the data they hold is inaccurate, while 70 percent of those that use it don’t have access to everything they need.

“It’s only once businesses change their culture to be more data-oriented that they will start to do things like insure it,” said Marcotte.

“Insurance is clearly not the end goal, but it’s an indicator of companies seeing data as a valuable asset instead of simply a cost to be covered.”