The competition between cloud providers sets to hot up as fewer differences now exist between platforms. 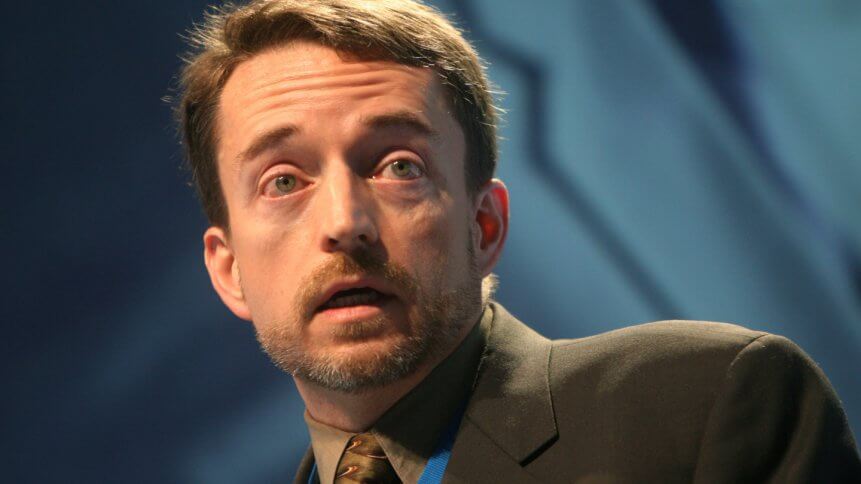 The stage at Dell’s recent customer conference in Las Vegas was graced by one of the most significant power trios in enterprise computing, Microsoft CEO Satya Nadella, VMware CEO Pat Gelsinger and Michael Dell, CEO of the eponymous company.

VMware has already found a comfortable place on Microsoft’s arch-rival in the cloud space, AWS, and so the move to Azure, in addition, should start to increase competition in the cloud-available virtualization market and may even lower prices as a result.

After VMware came to AWS in 2016, Microsoft began to experiment with VMware on Azure via one of the virtualization company’s partners, an official/unofficial (or at least, informally exploratory) union that was confirmed by Microsoft’s VP of Azure Corey Sanders in a blog post published 2017:

“We are facilitating discussions with VMware and the VCPP partners to ensure you have a great solution and a great support experience when we make this offering generally available next year.”

According to an article in Business Insider, Sanders’ post came as a reaction after VMware’s senior VP Ajay Patel had previously published a thinly-veiled warning against cloud deployment of his company’s offerings on unapproved services. Patel carefully had not listed Azure among the list of platforms “properly validated and supported by VMware.”

Bring your Heritage Apps to the Cloud: The IBM Cloud Private Way

Michael Dell’s role in the warming of relations between VMware and Microsoft is perfectly understandable, of course. A bung from Microsoft aided the private acquisition of his own company at the time of its move out of public flotation. And despite the odd nod to the free and open source software movement— latterly in the form of the Sputnik project— Dell is massively dependent on the Windows operating system to shift units of its new PC stations. He’s also a majority shareholder in VMware no less; thus a supreme power on stage in Vegas.

Dell’s company will now start to shift thin clients ready to use virtualized desktops (via pre-loaded configuration software) hosted on Azure. VMware will also look to bringing its NSX range to Azure, a hyperconvergent technology range that competes directly with Nutanix, Cisco and various others.

The question raised by Business Insider is whether AWS will feel the pinch from the opening up of the market in virtualized services, which the editorial terms “more like a sting than a body blow.”

While that is undoubtedly true, what might alarm the strategists at Amazon is the obvious migration path of expanding organizations that can now move seamlessly between the Microsoft on-prem stack, and out into Azure, thus making a move to the cloud, via hybrid topologies a much smoother process. (There’s no corresponding vendor lock-in from an Amazon desktop to AWS cloud, unless of course, your enterprise runs entirely on Kindle Fire tablets.)

What’s apparent is that although CEOs like Nadella can state bravely that their companies’ focuses are now firmly on the cloud, the reality for most enterprises is firmly the hybrid cloud model (like a mixture of in-house private data center facilities and services on public clouds), a situation unlikely to change for a good few years.

Companies like Microsoft, IBM (in the guise of the IBM Cloud Private) and others are now providing the technology and means to allow their customers to use hybrid model; they might want everything hosted on their cloud facilities, but that’s just not happening as yet.