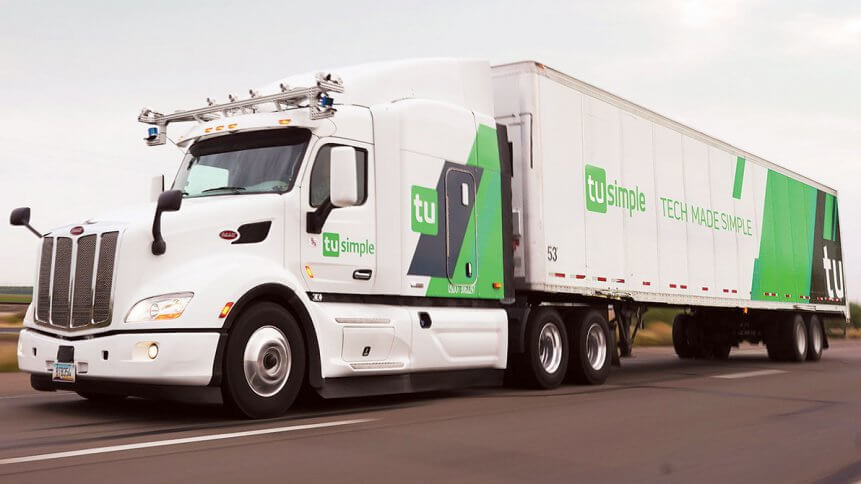 The United States Postal Service (USPS) has embarked on a two-week pilot, using self-driving trucks to transport mail between Phoenix and Dallas.

As reported by Reuters, the USPS trial represents a step forward for the commercialization of autonomous vehicle technology in the logistics sector.

Each of the vehicles will be manned by both an engineer, and a safety driver who will intervene if required.

The object of the partnership is to assess how the technology could improve delivery time and costs.

If successful, the trial could pave the way for further developments in the technology to ultimately help address the shortage of heavy goods vehicle drivers in the US.

Autonomous trucks are estimated to save 45 percent in operating costs (between US$85 billion and US$125 billion) for the US for-hire trucking industry, according to McKinsey & Company.

The USPS pilot will involve five trips, each totaling more than 2,100 miles and around 45 hours of driving.

Beyond the range of a single human driver, these “runs” will demonstrate the potential of how autonomous trucks could be used.

“We are conducting research and testing as part of our efforts to operate a future class of vehicles which will incorporate new technology.”

The cost of the program has not been disclosed, but USPS claims that no tax dollars were spent. The agency instead relied on revenue from postal sales.

TuSimple itself has raised US$178 million in private financing, with investors including Nvidia Corp and Sina Corp.

The need for autonomous trucks

An aging workforce and difficulty in attracting younger drivers is leading to a projected shortage of 174,500 drivers by 2024, according to the American Trucking Association.

Sixty-five percent of consumable goods in the US are trucked to market, according to McKinsey, while the issue is compounded by the rise of e-commerce, accelerating demand for increased volume and speed of deliveries.

Meanwhile, a new safety law requires truck drivers to electronically log their miles, restricting the pace and efficiency of deliveries.

In the race for on-road deployment, autonomous trucks could be ahead of the self-driving car services being developed by the likes of Waymo, Uber and General Motors.

That’s chiefly because they’ll be used on interstates and won’t have to navigate hazardous city centers.

Beyond self-driving trucks for long-range deliveries, however, USPS has for a long time expressed the advantages of autonomous vehicles to augment a carrier making last-mile deliveries.

In a paper from 2017, the agency lays out use cases for autonomous vehicles, including parking while the carrier makes deliveries; reducing delivery time by following the carrier on the kerbside; allowing the carrier to prepare the next delivery instead of operating the vehicle; and delivering late mail to the carrier while on their route.