There’s plenty of talent outside topflight schools. And it could come at lower cost. 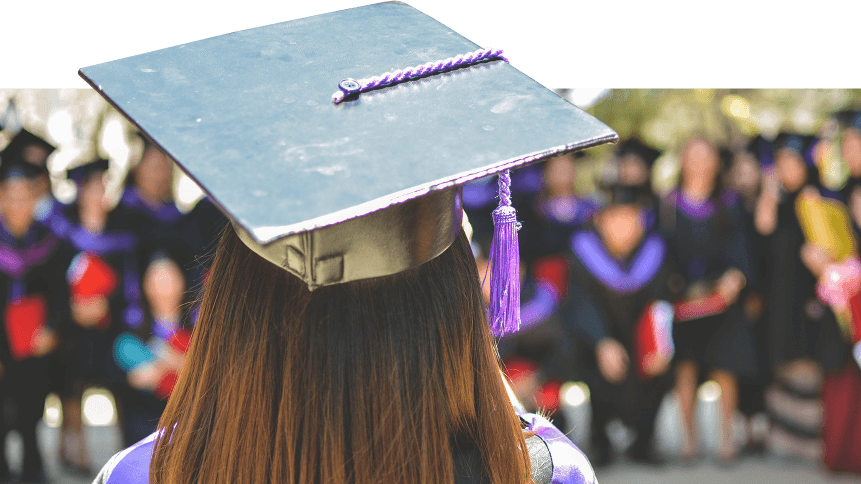 Skilled grads are plentiful outside the topflight. Source: Unsplash

With more than half of data held by businesses left in the dark, companies that invest in data literacy will begin to create increasing advantages for themselves. 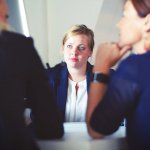 To this end, skilled data professionals on your roster are crucial, but according to a new report by Correlation One, the data science and analytics talent shortfall continues to be “huge and getting bigger”.

In the 2019 Future of Data Talent report, a survey found 40 percent of companies are unable to retain data talent due to a lack of supply. Meanwhile, demand continues to escalate: by 2020, it’s predicted that US companies will advertise for 2.7 million data roles, representing a 20 percent hike in demand for data talent.

Why do we have a data specialist shortage?

Correlation One believes that the talent gap stems from three fundamental issues.

One of these is that universities aren’t producing the quantity and quality of skilled grads required to meet the level of demand across firms.

While academic disciplines like engineering and finance have established processes to integrate junior data talent into existing workflows, data science is still a new discipline, and firms aren’t keen to take risks on untested talent.

Secondly, businesses are taking a short-term view on talent investment and as a result are missing out on access to the best talent networks in the long run.

World-renowned companies such as Facebook, Intel and Google, for example, engage candidates in talent programs. These encourage engagement via competitions and networking events, and reinforce companies’ talent advantage against smaller businesses.

This leads to the third issue; smaller businesses are on the back foot against the goliath budgets set aside for top talent acquisition by the likes of Amazon (US$240 million), Google (US$130 million), Microsoft (US$75 million) and Facebook (US$40 million).

With a much stronger talent brand among millennial and early career talents, these tech giants are the first pick for talented data specialists coming from leading institutions.

Typically, organizations seeking the best data minds scramble for graduates from Ivy League institutions such as Stanford, Harvard, Princeton and Yale, and other topflight schools.

At the same time, elite graduates from ‘tier one’ institutions are attracted to world-renowned brands. More than five percent of the workforces of Facebook and Google, for example, came from Stanford University.

For Dropbox, Palantir Technologies and Snapchat, Stanford alumni make up as much as 10 percent. Carnegie Mellon alumni constitute more than 7 percent of employees at Uber and Pinterest, while 11 percent of Yelp employees are UC Berkeley alumni.

For smaller companies, the competition-level for data specialist grads from tier one schools is simply unrealistic. In joining the bid for this talent, many businesses are missing a sizeable segment of “untapped and undiscovered“ candidates.

While top schools have more elite students on average— those in the top 10 percent nationally— three-quarters of all elite students are from tier two or tier three, says the report. This indicates the presence of large pools of effectively undervalued talent, that many other companies aren’t aware of.

“Schools like Carnegie Mellon and Columbia have established programs with large volumes of elite students, whereas Princeton, Chicago, and Harvard consistently score very highly on our assessments,” says Correlation One. .

“Beyond the obvious names, regional schools like Baruch College and the University of Pittsburgh are great places for undervalued talent, and Purdue University’s PhD students are truly the best of the best.”

Ultimately, the tech industry may suffer from a perceived lack of data talent— whether that’s data scientists, analysts, or otherwise— and companies could be overlooking a large chunk of qualified, talented individuals, that simply lack big league backing.

Ivy League schools comprise roughly 59,000 undergrad students per year, just 0.3 percent of the 20 million undergrads in the US. Any company bidding for that slim portion of grads will either lose out to the reputation and pay packages of tech giants or have to settle for average grads from top schools.

Unearthing the more plentiful talents of students further down the academic institutional ladder means businesses will vastly widen their chances of securing the right people to lead data initiatives. They could also be a lot easier and cheaper to convert.