A temporary blow to the world of sales. 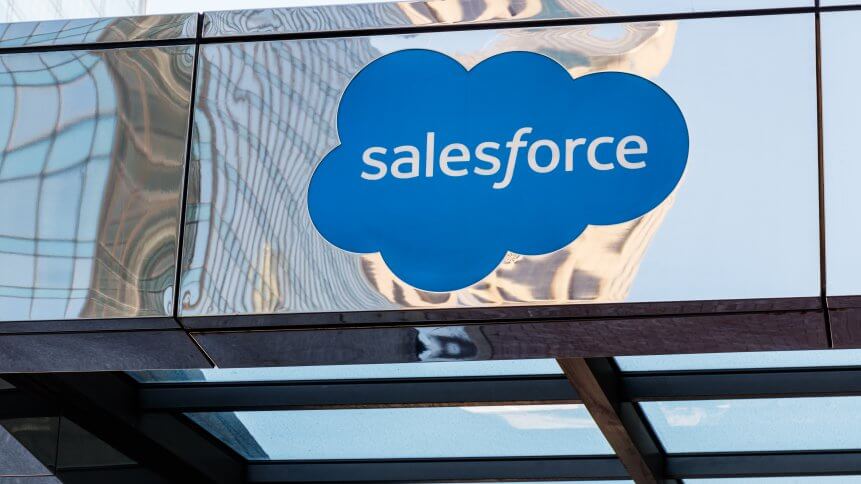 Relied upon by many. Source: Shutterstock

One of the world’s most popular CRM (Customer Relationship Management) platforms, Salesforce was out of action for a whole 15 hours over the weekend, affected a large portion of users. What does the CRM of the future look like?

The widespread outage was a result of a safe measure by the firm. An updated database script on its B2B marketing platform Pardot inadvertently gave users “broader data access than intended”.

In order to prevent problems developing— such as malicious staff accessing or making changes to off-limits data— Salesforce shut down entirely for any instance hosting Pardot users and those that had previously.

“To protect our customers, we blocked access to all instances that contain affected customers until we could block access to orgs with the inadvertent permissions,” the company said.

“As a result, customers who were not affected may also experience service disruption.” 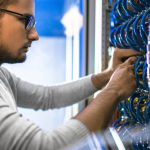 Where are SMEs spending their tech budgets?

Therefore, customers who would not have been affected by the script update were left without access to Salesforce, while the firm worked on resetting permissions.

On May 18, Salesforce stated: “We have restored administrators’ access to all affected orgs and have prepared a set of instructions for admins that may need guidance on how to manually restore user permissions.”

The outage caused a large backlash on social media, with many commenting that as they were so reliant on the platform for their day-to-day work, they’d been sent home early.

Combined, of course, with the fact it was a Friday afternoon.