'Spanning the entirety of the hybrid cloud, the world’s leading enterprise Linux platform provides a catalyst for IT organizations.' 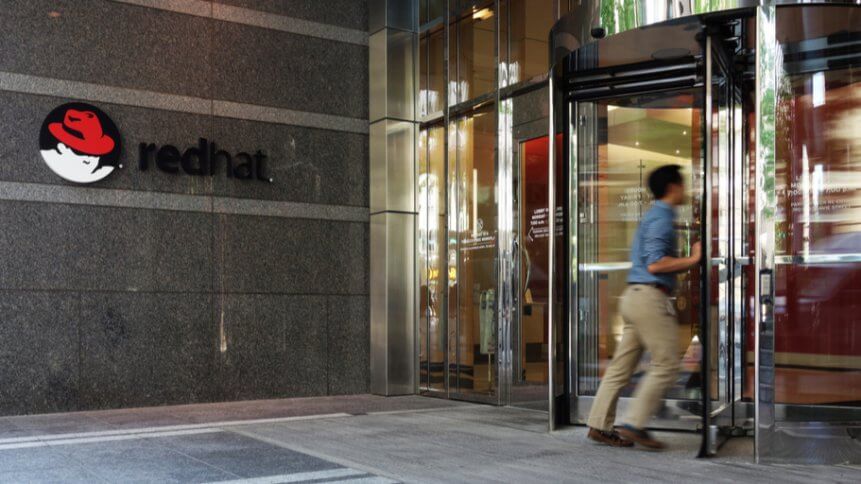 The launch of the latest update to its flagship Enterprise Linux platform marked the opening of Red Hat’s annual summit today (May 7). 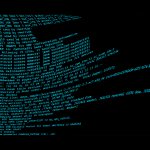 Void of an upgrade since 2014, the Enterprise Linux 8 has been a long time coming. Launching in beta in November, it’s now generally available for a diverse stretch of deployments across the demands of IT in the business world.

Speaking to eWEEK, Red Hat Enterprise Linux’s Director of Product Management, Ron Pacheco, said demand for the updated platform had been high at beta stage with more than 10,000 downloads, as compared to the 2,000 received for its seventh phase.

Serving as the building blocks for cloud infrastructure, application and container development, Enterprise Linux 8 is a big deal. According to an IDC study (sponsored by Red Hat), the platform has had a US$10 trillion impact on business revenues globally.

Now, though, Red Hat wants to leverage the ‘hybrid cloud era’. According to the IDC, 70 percent of customers already deploy multi-cloud environments, and just shy of two-thirds (64 percent) of typical IT applications are based in public or private cloud.

Supporting the workloads and operations from data centers to multiple public clouds, Red Hat sees its enterprise platform as a fundamental component of the cloud technology adoption.

Packaged into the new update are upgrades aimed at handling the growing complexities of data centers and workloads, with skills required to maintain Linux-based production systems often struggling to keep pace. 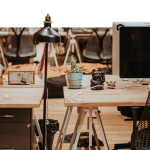 “Red Hat Enterprise Linux has been at the forefront of this evolution, supporting nearly every workload and enterprise IT environment that our partners and customers can conceive.

“Red Hat Enterprise Linux 8 continues this work, but delivers more than just production-ready Linux; it provides a catalyst for innovation at cloud-scale.”