Is Microsoft's WSL 2 announcement proof of its commitment to open source, or something more sinister? 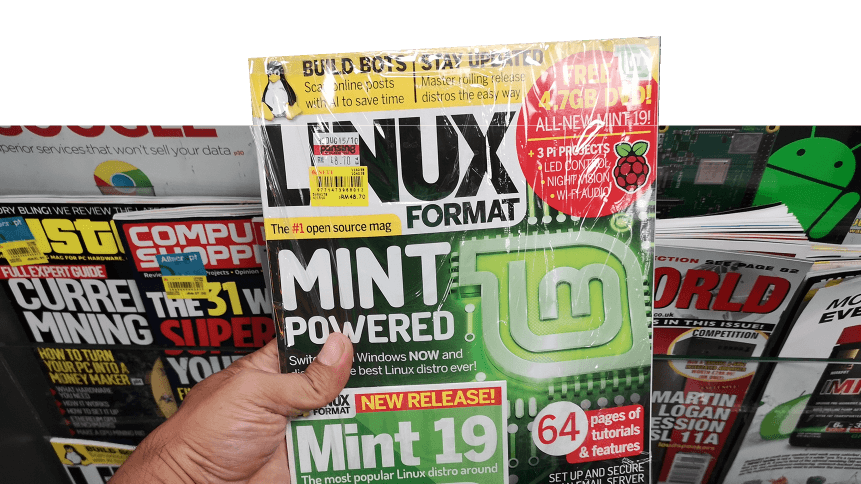 The ‘year of the Linux desktop’?

The unwritten law of any technology journalist with more than a passing interest in the Linux operating system is that there must be an annual announcement that this year is, unlike any other, finally the year of the Linux desktop. News from Microsoft and Google in recent weeks has brought forward many plans to publish the annual “2019 is the Linux Desktop’s Year!” article. 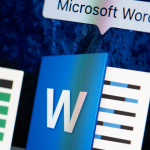 Microsoft has announced the availability of Windows 10 shipping with WSL 2, Windows Subsystem for Linux, which comprises what’s effectively a lightweight virtualization of the Linux kernel — currently thought to be version 4.19. Native Windows apps will continue to run on the Windows kernel, but Linux applications will run on their own native kernel, alongside their Redmond-flavored counterparts.

Microsoft’s Windows 10 is now installed, and active, on 825 million desktops and counting according to the company. Its aim is one billion installations, and therefore each of those will have the capability to run fully-fledged, grown-up Linux apps and services, in a native environment.

If that fact extrapolates to an extreme, that means there will soon be a billion Linux desktops on-stream. Of course, there are so many caveats that announcements of open source ‘winning’ the desktop battle is somewhat ridiculous. And cynical Microsoft observers will never quite trust Microsoft’s motive, despite the company’s newly-found public commitment to open source.

From Google has come the news that Linux apps will now run natively on Chrome OS, the operating system that ships on its own, and several other manufacturers’ Chromebook laptops and desktops. To date, despite the Crostini project which aimed to do exactly what Google has just officially endorsed, die-hard Linux users have always had to fight their way through numerous security barriers to get non-approved apps running on their machines.

For average users in businesses across the globe, what does this mean, and what will it, or might it mean? Here are a few (hopefully intelligent) guesses, based on evidence, industry opinion, and many years’ experience here at TechHQ.

Microsoft’s money is going to come from the cloud, not the desktop

This should come as no shock to many. Satya Nadella has been very clear about steering his supertanker-sized company into different waters ever since he took the helm. Microsoft needs to commit in a serious way to Azure for it to compete against AWS in particular, but also it needs to jostle with Google and any newcomers who might threaten the big three’s stake in cloud provisions.

The company makes a significant slice of its income from Office 365, which will, in all likelihood, become even more online focused and less reliant on local, desktop processing power.

We're so glad to announce the newest architecture for WSL! #WSL2!

You can read all of the details for it here:https://t.co/AWWt4kclhB

Linux apps will start appearing in the Windows Store

That means is that you’ll be able to run Linux applications natively (albeit via what’s effectively a relatively lightweight virtualization layer) on Windows, assuming that is, you can dodge your way through the numerous pop-ups, notifications and dialog boxes thrown up by native Windows apps grabbing focus from you.

In the medium term, expect to start seeing Windows ‘themed’ open source apps, both from Microsoft’s own Store and from third-party repositories, as developers begin to smooth over the cracks in the differences between the Windows experience and the rest of the world’s OSes.

Windows will probably soon be free

If users can run Linux applications and services on a Linux kernel, paying for a Windows license for what might become a part-time operating system would seem anomalous. Making Windows 10 (or 12, or whatever it might be called) free will discourage organizations from switching to a pure-bred Linux environment.

Amazon AWS, Google Cloud and Microsoft Azure already run on, and collectively host, billions (note the plural) of Linux instances, mostly in the form of virtualized machines that effectively run the world’s apps and services. To continue to provide the best possible platforms, they cannot afford to bite the hand that has to date fed them.

Google’s opening of Chrome OS is one such sign that attitudes are softening, as is Microsoft’s open-sourcing of its Terminal application on GitHub, which of course, it acquired for an eye-watering sum recently. Its Linux kernel will also be open sourced, attendees at the Build Developer Conference 2019 heard.

In a previous article (see link above), we considered how easy it would be to equip the average company with the Linux-based software tools needed to carry out their everyday tasks successfully. We found that indeed, apart from a few edge cases— such as committed use of a specific proprietary solution like Adobe Creative Suite— the free and open operating system was more than capable of providing a stable, virus-free and attractively-usable desktop environment.

It’s probably unlikely that the most widely-used desktop OS in the world will be a Microsoft version of Linux, but if the company can prove the naysayers and cynics wrong (of which there are plenty) its commitment to open source might just bring a billion new users to Linux and FOSS, one by one.