Most CIOs still battle with legacy IT

A ‘rip and replace’ approach would throw a spanner into business operations. 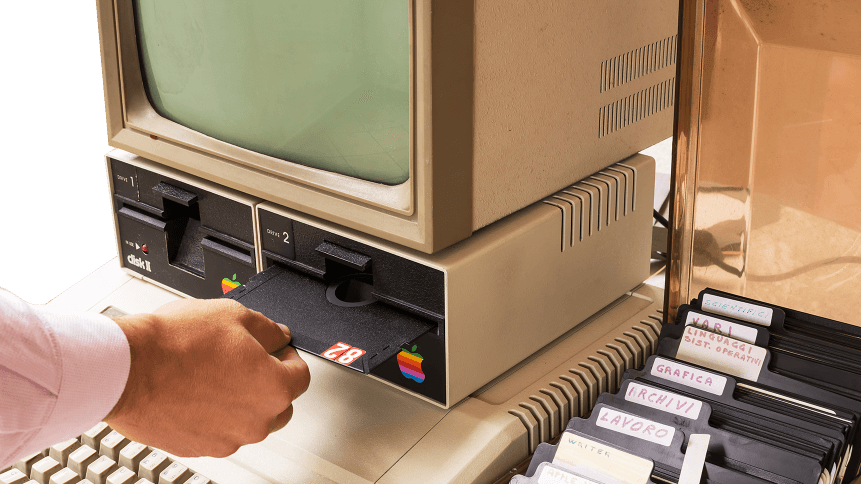 More than half of IT senior executives believe their organization’s digital transformation is being hampered by legacy infrastructure— a result of both a ‘legacy mentality’ and inherent system complexity. 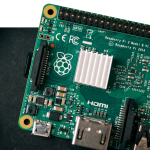 The five types of digital transformation

That’s according to a new report by Opsview that set out to determine the biggest challenges faced by businesses in IT infrastructure, based on a global survey 141 IT professionals across a range of industries.

While today’s CIO is under constant pressure to support “continuous digital innovation”, the report states, the efficiency of operations is snagged by a business-wide reluctance to move away from old systems.

In other cases, inherent legacy system complexity makes a ‘rip and replace’ approach a near impossible feat.

More than 27 percent of respondents reported frustration by their organization’s reliance on outdated technology. As such, the CIO’s day is spent managing inefficient systems, rather than investing time and money on progressive digital projects.

The problem for many businesses is that legacy IT “cannot simply be ripped out and started from scratch”. Systems underpin key functions, leaving the IT team with a difficult decision regarding how to integrate older systems with modernized applications.

Opsview CEO and Founder, Mark Walton, said the report illustrates “widespread frustration” and the issues faced by today’s CIOs on a daily basis.

“The reason this is such a common issue is that many IT systems are a mess, and to replace an entire IT ecosystem requires a huge amount of work, and few can afford the subsequent downtime while the upgrade is implemented,” said Walton.

“Plus, with the evident issue of legacy systems holding vital company information, ripping and replacing infrastructure is simply not possible.

“Consequently, many are left with a fragmented IT infrastructure– with a patchwork of decentralized systems that stunts business performance and growth.”

At the same time, the onboarding of new tools is proving less than straightforward. Behind a new breed of slick digital services lies “a hotchpotch of disparate and decentralized systems”, such as virtual machines, hybrid cloud accounts, IoT (Internet of Things) endpoints, physical and virtual networks, and more.

This mess of products and systems are often operated in isolation from one another, while the teams that use them frequently do so and attempt to fix issues without the guidance of the IT function.

As such, new products brought on to solve issues with legacy IT can simply add to the complexity.

The answer to improving digital transformation efforts, according to the report, could lie in a better ability to monitor various tools and services in use across the organization, and more collaboration and integration between departments.

“Two-thirds of respondents had invested in new tools to underpin digital projects but it’s evident they’re not getting value,” said Walton.

“Until they start monitoring system health so they have a true idea of how the system is operating, they won’t reap the rewards they seek, and expensive transformation projects are at risk of failure.”