New artificial intelligence in Microsoft Word goes beyond spell check— with pointers to improve your writing. 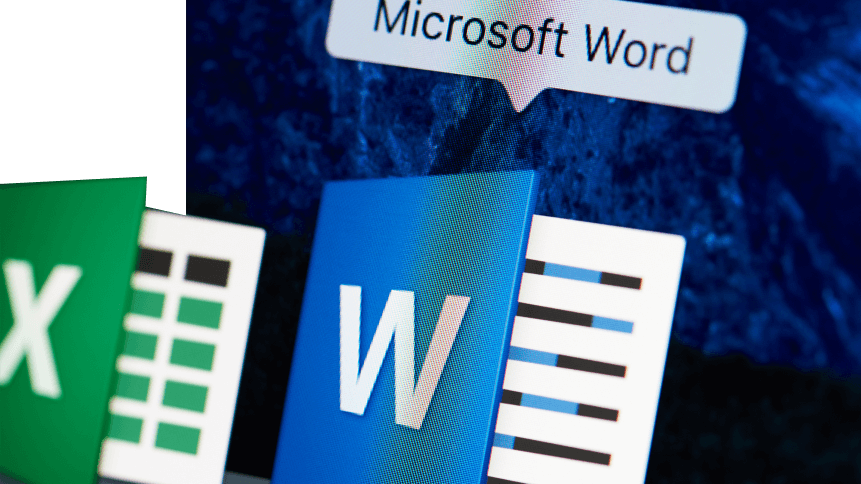 There are no excuses for bad grammar. Source: Shutterstock

Spell check is a tool we’ve come to take for granted, and it sometimes cuts it. But for those looking for more pointers into their writing approach overall, Microsoft has rolled new technology into its Word text editor that takes things further.

Available in its cloud-based and collaborative iteration, Word Online, a new feature called ‘Ideas’ will offer various pointers to help users improve their writing. The aim is to improve text readability and brevity, and other shortfalls most of us are guilty of now and then.

Powered by machine learning, Ideas will suggest alternatives to verbose and clunky sentences, as well as tips for more relevant synonyms or clearer phrasing.

It also allows for the easy creation of tables and graphs, offers readability design tweaks, and encourages real-time collaboration on documents by sending an email alert to another user if tagged for assistance or feedback, for example.

“Writing requires a dash of uniquely human creativity. Artificial intelligence alone cannot do it for us, at least not very well,” said Microsoft AI writer John Roach in a blog post following the product launch at the firm’s Seattle developer conference.

“But AI can – and already is – helping us do things like make sure we spell words correctly and use correct grammar, through the myriad ways it is infused across the suite of Microsoft 365 products.”

As AI becomes more sophisticated, Roach explained, it’s giving Microsoft the ability to “do more than spot a misspelled word”. He added that some of the features had been used to write the blog article itself.

Other features include estimates of how long a document will take to read, ensuring the piece is gender-inclusive, and the ability to search for or interpret company-specific information based on public data and company made accessible to Microsoft Graph.

For readers, meanwhile, the integration of Graph will enable a user to search for highlights or specific content from a large directory or policy manual that Graph’s given access to, for example.

Microsoft’s announcement comes on the heels of Google announcing an AI-based writing tool for Google Docs, which it said would be able to detect “nuances” in language, beyond being a mere grammar-checker. The AI used by both Google and Microsoft, along with other vendors such as Grammarly, will be advanced further as more people adopt the update and begin accepting and rejecting edit suggestions.

As such, it’s not a stretch to imagine a time soon where a user is able to type in a few bullet points and instructions, and have a text program turn it into a page of concise, readable copy, based on available company data and relevant sources online.

Earlier this year, OpenAI made a decision to withhold an AI program capable of writing coherent paragraphs of text from data found on the web over fears it could be used in the spreading of fake news.

Meanwhile, according to the New York Times, roughly a third of content published by Bloomberg News used some form of automation.

The company’s ‘Cyborg’ system is able to assist financial reporters by dissecting financial reports instantly and ‘spitting out’ a news story with the most pertinent facts and figures.