The UK capital’s long-held reputation as a global financial leader is in crisis. 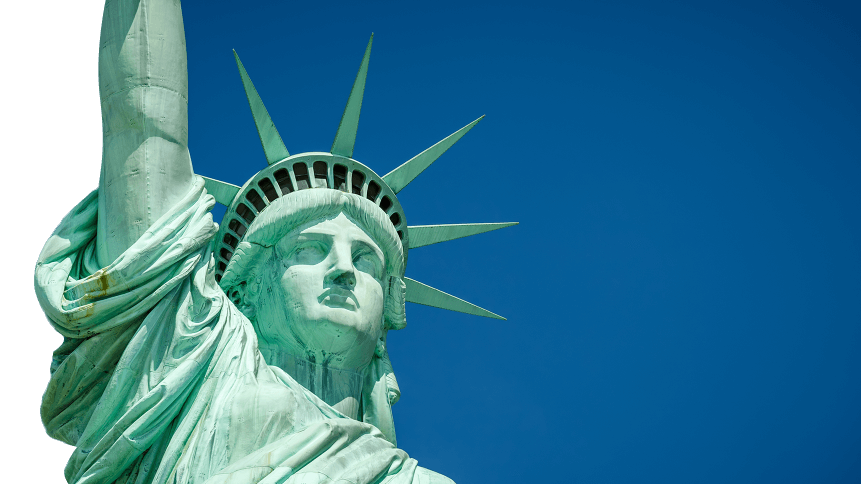 London has been ousted by New York as the world’s leading financial center, as the “shadow of uncertainty” caused by Brexit turns into a “full-blown crisis”, according to a new report.

A survey by consultancy and advisory firm Duff & Phelps, involving 180 executives in asset management, private equity, hedge funds, banking and brokerage, found that confidence in the UK capital has plummetted in the last year.

Just 36 percent ranked London as the foremost global financial hub— a year-on-year drop of 17 percent. With New York rising 10 percent, ranked by more than half (52 percent) as the world’s new financial powerhouse, the two cities have “switched places”.

As EU members seek a new banking hub ready for the UK’s departure, Dublin, Frankfurt and Luxembourg also ranked well in the survey.

“Brexit has cast a shadow of uncertainty over the UK’s world-class financial sector and its ability to dominate other major financial hubs in the coming years,” said Duff & Phelps’ Managing Director, Compliance and Regulatory Consulting, Monique Melis.

The outlook for London doesn’t get brighter in the longer term, either. The Global Regulatory Outlook 2019 report found that in five years, prospective confidence in London fell to 21 percent.

New York scored 44 percent by 2024, while confidence shifted towards Hong Kong (12 percent, up from 3 percent last year) in what the report suggested was the beginning of the “Age of Asia”.

“Looking ahead, we see the combined effects of Brexit and the emergence of Asia with respondents expecting Hong Kong to play a bigger role as a leading global financial centre,” said Melis.

The UK’s capital has long enjoyed global repute as a financial center— more recently its been the home of innovation in the fintech sector, spawning the likes of Monzo, Funding Circle, TransferWise and Onfido, among numerous others.

The fledgeling industry has boomed as a result of the market’s established financial expertise, support of open banking, and customers ready to move away from incumbents for convenient and innovative solutions.

In the first half of 2018, KPMG estimated London had attracted more fintech investment than the US and China, powered by the £9.1 billion (US$12 billion) takeover of British payments processor Worldpay.

The “shadow of Brexit” isn’t just a feeling. A recent survey of hiring managers in the UK by LinkedIn found that a fifth of those with the required skills in financial technology are from countries in the European Union. Since announcing intentions to leave the EU, this influx of talent has tapered off. UK businesses face pressure to recruit home-grown talent instead or risk a significant dent to an industry worth US$9.3 billion to the country’s economy.

Many businesses, however, are choosing to relocate in preparation. The city of Dublin is perhaps the biggest beneficiary of this shift. One example is UK challenger bank Starling, which recently applied for an Irish banking license ahead of its entry into the country while also eyeing office openings in France and Germany.