Quantum computing may be years off, but quantum inspired computing could be the ‘on-ramp’. 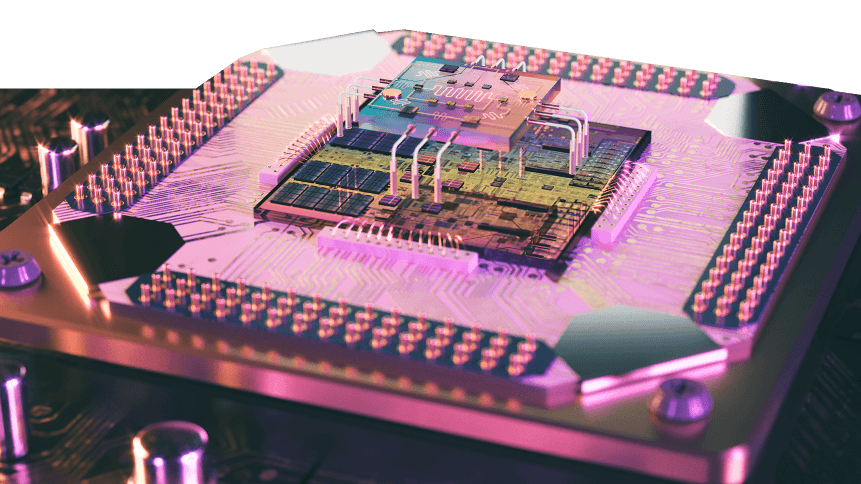 Promising to be a million times (or more) faster than what we have at our disposal today, quantum computers will bring world-changing potential. Quantum computing prototypes could be ready by 2020 in UK

Able to compute massive amounts of data, one of quantum computing’s central applications could be in artificial intelligence (AI), where it will be able to rapidly speed up the AI learning curve.

Able to calculate an ‘incomprehensible’ number of calculations in one instant, quantum computing will allow industry and science to enter a new universe of prediction modeling.

That could include the synthesis of new drugs and energy-efficient materials, as well as financial modeling, with other big data applications in aerospace & defense, BFSI, healthcare & life sciences, energy & utilities.

Those are just a few use cases our tiny human brains can conceive right now— quantum computing’s real potential will likely dwarf our current imagination.

As computing giants such as IBM, Intel, and Microsoft race to launch the first quantum computer, the first wave of this technology could be just over the horizon.

In the UK, for example, prototypes could be launched as early as 2020 as a result of a US$20 million Industrial Challenge Fund investment.

Spend on quantum by the enterprise will drive some US$5.8 billion in spend by 2025, according to Allied Market Research, with a compound annual growth rate of 31.7 percent. That growth will be compounded by dropping manufacturing and material costs.

Despite the head-spinning applications— and spend predictions to match— Jamie Snowdon, Chief Data Officer at HFS Research said most enterprise leaders don’t have a clear understanding of the technology.

“Technology leaders must build a clear understanding of quantum, and when they do, they might find a couple of alternatives that could help with real-life problems more quickly,” said Snowdon.

According to Snowdon, there are three types of quantum computers that need considering. While cost, availability and speed spectrums vary greatly between them (see the image below), differences go beyond, and it’s important for businesses to understand which ones could benefit them most. 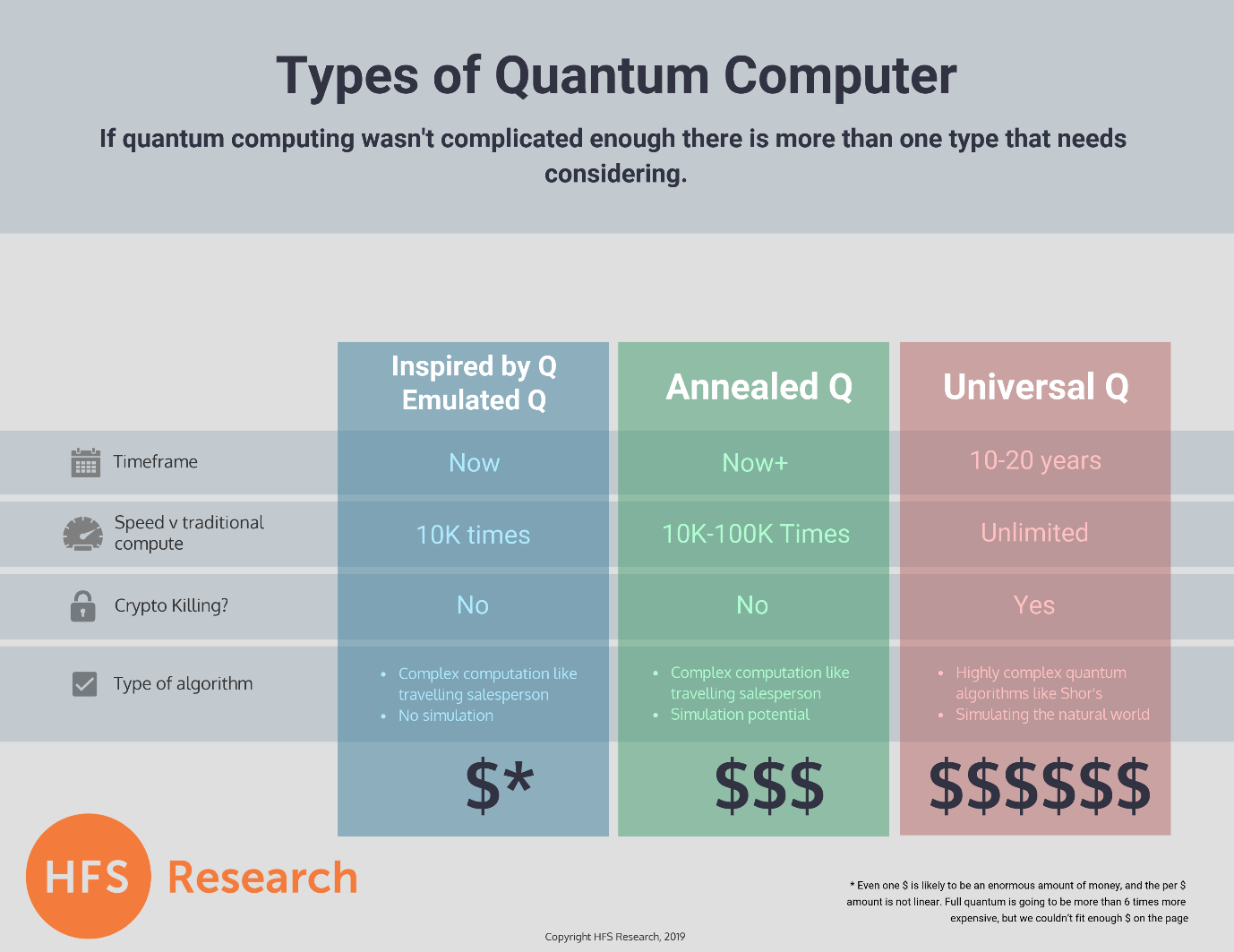 Performing the most complex of quantum algorithms, these will be what most commonly spring to mind when we talk ‘QC’. Also known as full quantum computers, these are the machines being developed by the world’s biggest tech giants.

Quantum gate computers can execute the most complex of algorithms, such as Shor’s (to break RSA cryptography) and Grover’s (faster search), as well as around 50 other algorithms.

According to quantum physicist, Anastasia Marchenkova, developments and approaches to manufacturing will be the “tipping point” for universal gate quantum computing. One of the key challenges is being able to research and develop chips and test them efficiently to improve coherence— the length of time information is stored and can be manipulated. 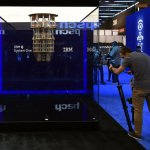 These techniques make it easier to create a stable computer, and while they are 10K-100K times faster than a traditional computer in conducting certain tasks, they are fathoms below that of which universal quantum computers are capable of.

These machines still need supercooling, but future use cases will be in simulating quantum environments and within some high-performance computing environments.

According to Marchenkova, quantum annealing works best on problems where there are a lot of potential solutions. In aerospace, the process could help make faster flight possible by speeding up research on better materials to withstand heat, for example, or model airflow.

Already available these computers don’t require specialized environments, and can be integrated into businesses’ existing data centers. Using a quantum inspired computer, a recent pilot by NatWest achieved a highly-complex calculation at 300x that of a traditional computer.

“Quantum-inspired” means just that; quantum algorithms are used to solve a problem, but qubits aren’t used in the process.

Making it possible for companies to access the hardware to process quantum algorithms, these computers provide “a glimpse of what true quantum could deliver”, said Snowdon.

They are able to be programmed in a traditional manner— the drawback is that they are focused solely on a particular class of computational problem. While the actual deployment of quantum’s true power may be years, or even decades away, the technology exists and it works— but it’s not available beyond the research and development phase. Quantum inspired computers, on the other hand, could now be utilized by early adopters offering a “real-time solution” for complex calculations typically executed as batch tasks.

“Quantum may be a long way off, but you can enter the quantum on-ramp with potentially disruptive high-performance computing now,” said Snowdon.

“Complex scheduling problems for expensive resources and other highly-complex computation-intensive areas such as drug design could see disruption.” Quantum inspired computing could also help to maximize the efficiency of factory robots or the operations of vehicle fleets.

“Tech leaders must recognize that quantum technology is nowhere near practical application yet,” said Snowdon.

“However, there is a raft of vendors pushing ‘quantum inspired’ solutions that mimic the successes of quantum computing theory to solve real business challenges. Entering a market filling up with hype and marketing drivel, tech leaders would do well to recognize this to ensure they aren’t blindsided by glitzy messaging and alluring use cases.”

Digital transformation – are we using the term correctly?

Citrix buys Wrike, and flawless integration is more important than ever