Coding is only half the developer’s job

There's a lot more to development than just coding. 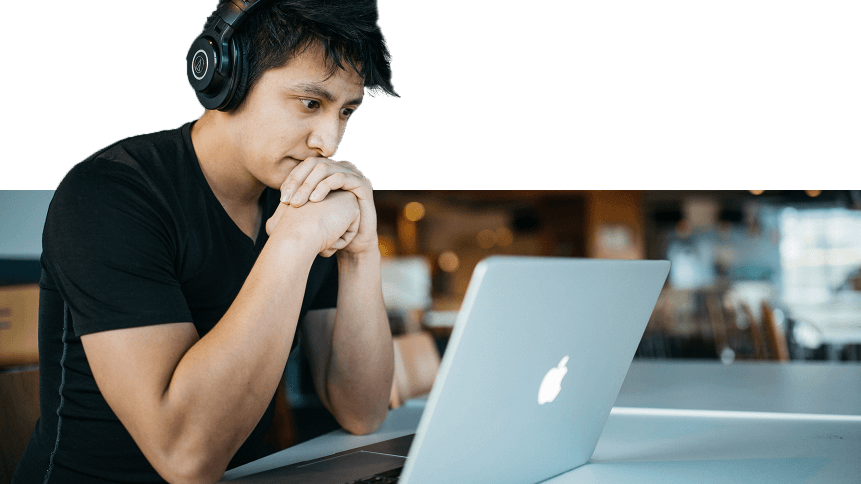 There is an outdated perception regarding programmers, that they spend their entire working day writing code, and little much else.

But a new report by ActiveState, the Developer Survey 2019, reveals that around 61 percent of programmers are writing code for four hours or less a day.

To call the perception ‘outdated’ is accurate because the report showed a marked decrease of around 20 percent in time spent writing code since 2018.

Almost half as many respondents (10.5 percent) spend eight or more hours programming compared to 2018 (19 percent).

So what are developers doing when they’re not coding?

The majority (44 percent) said their time away from coding was a combination of all of the above.

The report provides insight into an industry that, outside of the developer community, isn’t all that well known about in organizations and industries at large. That’s despite development playing a fundamental role in almost all technology we use today. 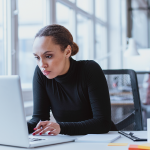 IT pros could get a $4K salary hike this year

“People typically think of software engineers as ‘coders’, but that is only a fraction of our job,” said Joshua Diaz, Software Development Engineer at Amazon.com.

According to Diaz, in software engineering, coding “is one of the most basic skills required”. As such, programmers can typically spend less time as they progress in their career.

While mid-level coders may take on the majority of coding, senior engineers may spend the majority of their time on tasks such as designing solutions, debugging, risk identification and reviewing other engineers’ work.

In this sense, development is no different from other professions. Diaz explains: “[…] coding is to software engineers as document drafting is to lawyers.

“As they progress in their career at a major law firm, they may spend less and less time drafting documents and more time designing strategies to win cases and reviewing the work of their fellow attorneys.”

According to Kohen Chia, Senior Manager, Machine Learning Engineering at Zillow, this could well come down to advancements in the technology developers now have at their disposal.

“What people outside [the developer community] don’t realize is that the old way of just banging out lines after lines of code isn’t necessary anymore,” he said.

Time is instead devoted to planning and designing: “We’ve largely automated the actual coding part away,” said Chia.

“20 years ago you had to write your own memory management functions, data serializers, HTTP requests and so on. Today all of those are handled for you, or reduced to one line of code. We are operating at a higher level now.” 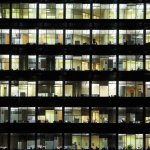 As software becomes more complex and development teams larger and under more pressure to deliver, it’s logical that workflows (and management) could add complexity to the process.

According to William Wayne, Software Engineer at Thermon, Inc, the reason for fewer hours spent on hard coding can stem from a combination of “poor planning, poor project definition, undeveloped development tasks.”

Wayne reports that in many cases, a lack of clear information provided for the task required means time must spent gaining clarity from the departments in question in order to “flesh out the story” before starting.

“Less extreme is when the basics of the feature are clear, but the implications of the change are not well understood or, in the process of coding it up, questions arise about previously unconsidered edge cases,” said Wayne.

“Work may halt at this point to get answers or advice, and coding stops.”

The final explanation as to a decline in time ‘on the coalface’ is that time spent on other related tasks away from the desk can be conducive to the end product— a quote (questionably) attributed to Abraham Lincoln springs to mind.

If a developer spends 100 percent of their time coding, they will no doubt meet the objective of the task in a shorter time, but it will be limited in value beyond that particular use.

By spending up to half the time “thinking, researching, testing”, said Yogi Grantz, Senior Software Developer at Creative Circle, code can be developed that is 80 percent abstract, reusable, unit-testable, and scalable and efficient, and 20 percent project specific.

Comments in this article were sourced from LinkedIn.