Women in cybersecurity roles are younger, more educated, and more likely to be in leadership roles. 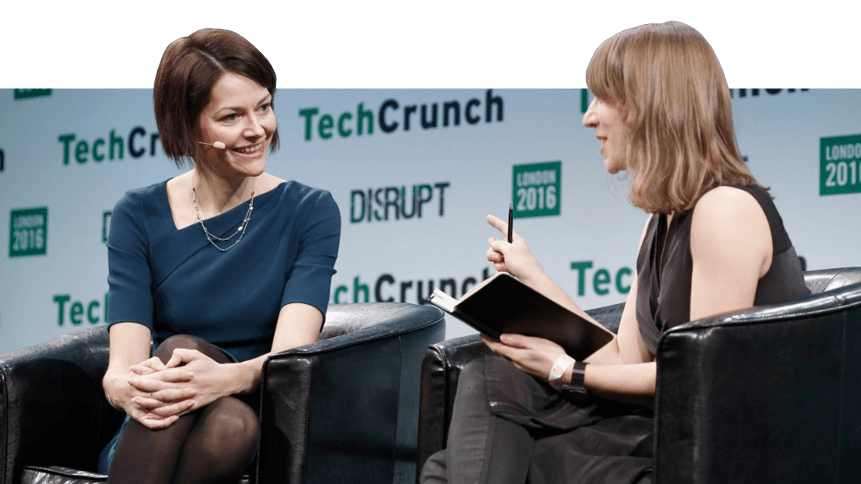 The world of technology is often criticized for both a lack of diversity and a gender imbalance, particularly among the senior ranks— in AI, for example, women make up just 12 percent of academics. 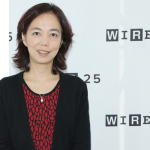 But a new report by non-profit cybersecurity training organization (ISC)² entitled Cybersecurity Workforce Study, suggests that in the realms of cybersecurity, women who work in or are involved regularly in the work comprise just under a quarter of the total (24 percent), as compared to just 11 percent in 2017.

At the same time, however, women in cybersecurity are younger, have achieved higher levels of education and assuming leadership roles at higher rates than men.

According to the report, higher percentages of women cybersecurity professionals are reaching positions such as chief technology officer (7 percent of women vs. 2 percent of men), vice president of IT (9 percent vs. 5 percent), IT director (18 percent vs. 14 percent) and C-level/ executive (28 percent vs.19 percent).

Bucking the trend, however, men of the Generation X age group made up a bigger percentage of the workforce (44 percent) than women (25 percent).

Co-founder and CEO of the UK-based AI-powered cybersecurity company DarkTrace, Poppy Gustafsson, tackled the concept of gender in the industry in an interview last year with the Evening Standard.

On being talked about as an organization led by two women and being considered as challenging the status quo, she said, “In our minds, there’s no reason it wouldn’t be”, adding that this mindset has helped establish a diverse and ambitious workforce, regardless of gender.

“As soon as you create a tech organization that is gender agnostic, people flourish respective whether they’re male or female,” she said.

Nonetheless, while findings of the report were largely positive, it found that women cybersecurity professionals continue to face challenges in terms of compensation.

Women are somewhat closer in representation within the US$100,000+ range (16 percent vs. 20 percent of men) but, of course, that still means proportionally fewer women earn that level of compensation.

While some of this could be attributed to age and tenure, the reality is that women in cybersecurity managerial positions earn about US$5,000 less than men, an issue which clearly still needs to be addressed.

Proportionately, women fill more leadership roles than men and sit higher on the corporate hierarchy. While the numbers are close, the research finds slightly higher percentages of women than men are earning roles in management and the c-suite.

Overall, the research shows that women are succeeding in forging a path to career success by seeking higher education and qualifying for leadership roles despite traditional obstacles like discrepancy in pay.

Ultimately, (ISC)² recommends that employers must make cybersecurity a rewarding and welcoming career for everyone to build strong, adequately staffed cybersecurity teams.