AI remains a jobseeker’s market, while the rapidly-growing industry is failing to represent women. 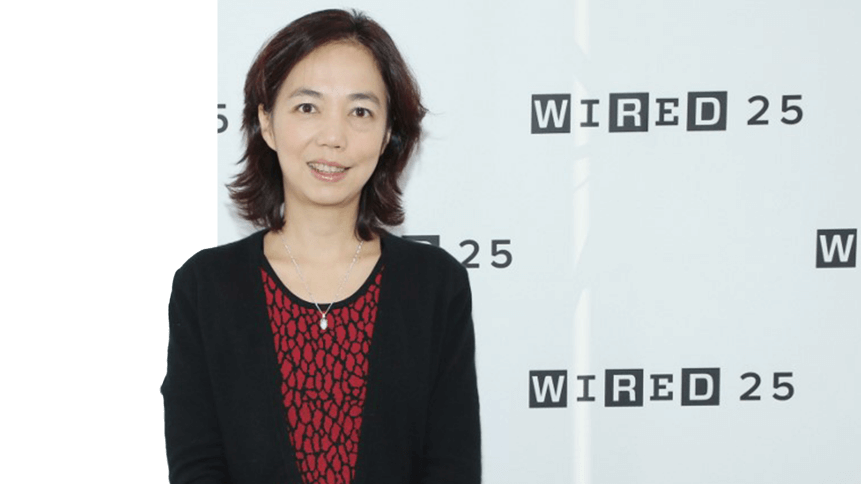 As artificial intelligence (AI) seeps into aspects of every industry, the supply of AI practitioners up to the task of developing the technology is still not meeting global demand.

That’s according to the Global AI Talent Report 2019, published on the blog of software entrepreneur and CEO and founder of Element AI, JF Gagne, and based on analysis of authors publishing on academic papers at world-leading AI conferences.

While the report admits the research potentially excludes the “vibrant work” development communities, such as think tanks and private labs, and independent researchers, it identified 22,400 top AI academics around the world in 2018.

The research that those individuals— or researchers “who are moving the field forward”— covered major AI disciplines such as robotics, computer vision and natural language processing (NLP). Canada, France, Germany, US, and the UK accounted for more than 70 percent of authors of AI research.

The number of experts sounds thin, given just how prolific AI and machine learning technologies are becoming. It does, however, represent a 19 percent increase on 2017’s comparative figure, and a 36 percent hike on those of 2015.

According to Gagne’s report, though, the figure is evidence that AI remains a ‘job seeker’s market’, with no shortage of opportunities in companies developing the technology self-driving cars, medical diagnoses, smart home products, digital assistants, and much more beyond. 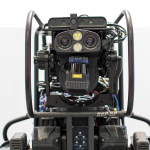 The shortage of talent is seen as a possible barrier to the pace of the technology’s adoption and could see certain markets develop quicker than others, as they establish better ways to train and educate citizens around AI.

But beyond a shortage of skilled AI practitioners, the Global AI Talent Report 2019 further found that women, as with most other sectors of tech, are still severely underrepresented in the AI conference publications— just 12 percent of authors were women.

As noted in the report, the equality in the field of AI expertise is vital to the technology’s ethical success; “We have more of a scientific responsibility to act than other fields because we’re developing technology that affects a large proportion of the population,” said Professor Joelle Pineau, head of Facebook’s AI research lab in Montreal, to Wired last year.

The CEO of OpenAI, an initiative focused on AI development for social good, made similar comments to Recode, calling machine learning “the most skewed field I know of right now”, in terms of PhD graduate gender balance, adding that AI “will have the most effect on the future of the world that we live in.”