Should we be using AI to monitor staff?

Businesses in the UK are using artificial intelligence to monitor staff behavior in real-time. 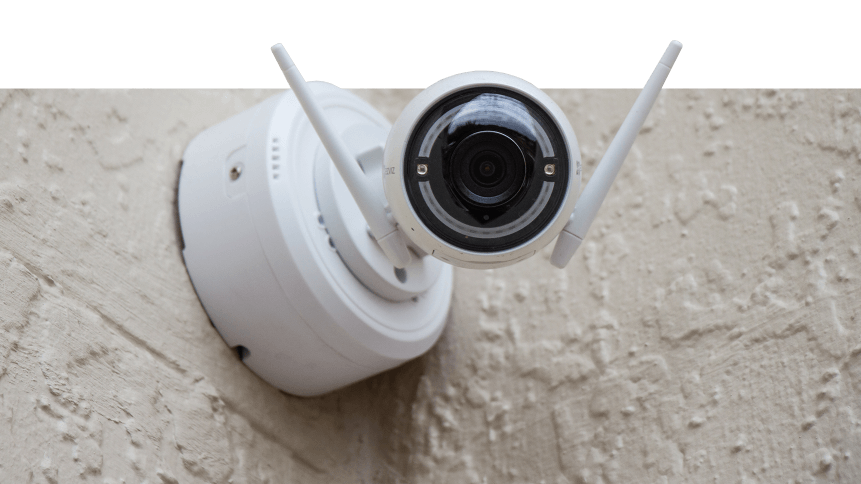 Are we moving towards performance-surveillance? Source: Shutterstock

Artificial intelligence (AI) is being employed everywhere in industry, with the aim often to take repetitive, data-heavy tasks out of the hands of human workers, saving time, money and boosting competition. 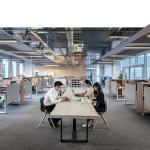 Of course, readers don’t need to be told that those perceived benefits don’t come without a cost; the rise of AI-led automation is a cause for concern for many workers fearing the security of their jobs. In response to those concerns, the recurring line from those selling the technology is that AI will support existing roles, and allow employees to focus on more valuable, creative work.

That in mind, using AI technology to monitor staff working habits— distilling a workday on a computer down to quantifiable metrics— seems counterintuitive to that dialogue, and not destined to receive any kind of positive response.

But that’s what some companies are doing according to the Guardian, which reported that UK businesses are using the Isaak system to analyze staff behavior by extracting data on email transactions, edits on files and interactions that are being logged in the system.

The ‘people analytics’ AI— which is intended to replace methods such as surveys to enable organizational change— is being deployed to monitor the actions of 130,000 people in the UK and abroad are being monitored in real-time with employees attributes then ranked.

London-based Status Today is the brains behind this solution and is a perfect example of how algorithms are being used to manage people. The program can give bosses a snapshot of whether these workers are “collaborative”, “influencers” or “change-makers”.

Managers will have a detailed picture of their workers as the computer can compare activity data with qualitative assessments of workers from personnel files or sales performance figures. According to Status Today, users include five law firms, a training company called Smarter Not Harder and London estate agency, JBrown. Hixcox and IT firm Cisco, meanwhile, have reportedly used the system for short-term analysis rather than continuous surveillance.

“Real-time insights into each employee and their position within the organizational network,” is what the system promises, and as a default, workers won’t necessarily have a right to see the data.

Of course, fearing the judgment of the algorithm is the central issue here, and critics say that every action (or inaction) being logged could lead to workers not wanting to take breaks or spend time in creative thought. Any time not typing, moving the mouse or interacting with the computer could be interpreted as time-wasting.

“If performance targets are being fine-tuned by AI and your progress towards them being measured by AI, that will only multiply the pressure,” said Ursula Huws, a professor of labor and globalization at the University of Hertfordshire. “People are deemed not to be working if they take their hands off the keyboard for five minutes. But they could be thinking, and that doesn’t get measured… what is this doing for innovation, which needs creative workers?” 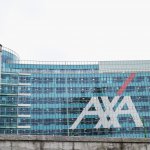 A recent survey suggests that UK workers tend to procrastinate for an average of three hours a day, but Huws feels that taking some time out from the task in hand, whether it’s surfing social media or playing games for a few minutes, could help employees become more relaxed, focused, and help take care of their mental health.

According to its makers, that’s also the original intention of the software. The Isaak system has reportedly gathered data on more than one billion actions, and it has been used to pinpoint “central individuals within a network” to “ultimately improve the overall workplace environment and reduce stress and overworking”.

While Status Today’s platform might have not quite drawn the reception it expected, it could be a sign of things to come as the work environment becomes increasingly competitive and gag-oriented.

As workers demand more flexible and tech-driven working environments, employers themselves may in turn demand equally modern ways of managing them, based on statistical insights and even rating systems in efforts to minimize resources left idle.

For now, we’ll likely continue to hear about how AI will eliminate the ‘grunt work’ for more creative pursuits and create more efficient work practices. Ultimately, however, businesses are always on the lookout for ways to trim waste and optimize profits.

Isaak could just be the first of many such ‘people analytics’ programs that, paradoxically, compare workers by numbers which will be largely non-representative of the creative work they’ve been (at least in theory) re-tasked to.