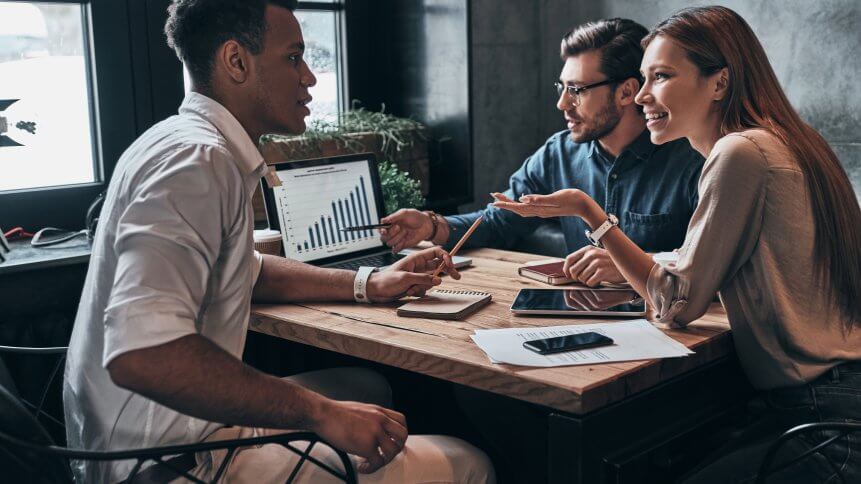 The deployment of any piece of software into a business can be a more extended project than the marketing departments would have us believe. The smallest utility or application – let’s use the example of a VOIP phone companion for a call center operator’s computer screen – may be simple to install and get running, but the devil is in the detail. Anyone who’s been involved with software deployments will know that within just a few minutes, there will be questions along the lines of “Can it do x, y or z?” or “We don’t do it that way. Will it do a, b, or c?”

Scale that scenario up, and you have the fiendishly complex deployment picture of a massive ERP deployment. Every department or division has its own ways of working (never mind individuals) and every business has different processes, starting from how a piece of work moves through the organization, right through to high-level integrations with banks’ APIs.

No small wonder, then, that the cost of integrating a large, business-scaled ERP into a modern organization often has costs higher than the initial, up-front price, including any new hardware, infrastructure or resources.

Some businesses choose instead to go with a bespoke application suite, written effectively from the ground up with a particular company in mind. That’s sometimes more effective than a third-party solution, but depending on the quantity of materials that are truly bespoke (as opposed to using of freely available libraries, connectors, adjunct cloud routines, and so forth) it could mean a level of risk: what happens if the developers move on?

Customizing an off-the-shelf ERP has pros and cons. On the plus side, above the obvious bespoke nature of the results, there’s less emphasis placed on the business attempting to change processes by the imposition of an IT system – in no way as rare as you might think. The more closely the software & systems resemble the existing processes, the higher the chance of its unforced use and uptake by staff, too. 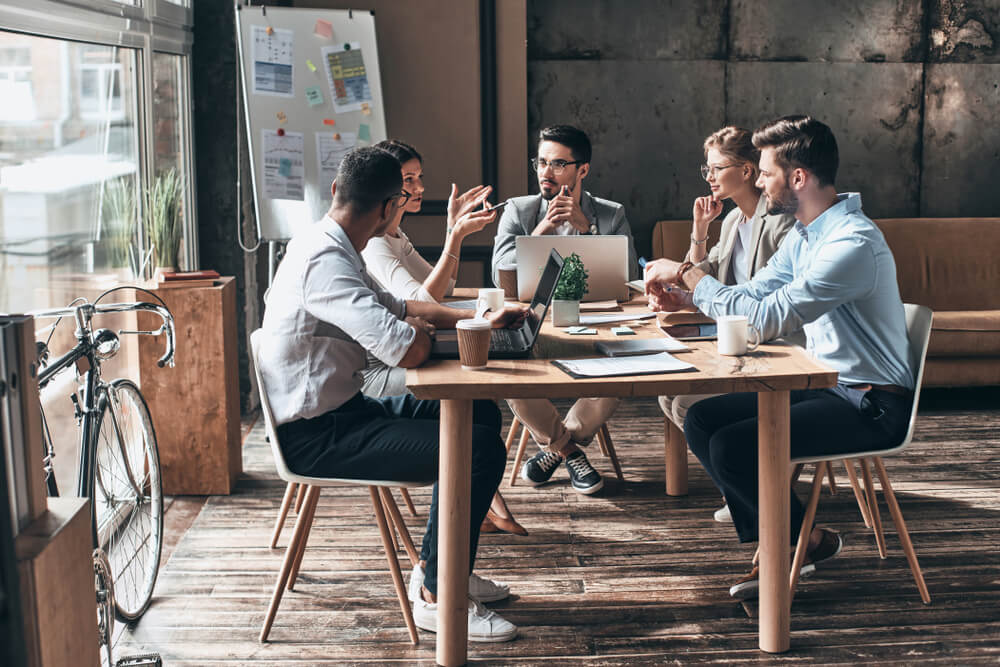 On the downside, ongoing development costs are unpredictable with readymade ERPs, as at some level (the extent of this depends on the solution) the company is buying into an ecosystem that is developed and altered according to a third-party’s rate sheet. If an external company starts to levy three times the day rate to make mission-critical changes than last year, there’s little choice but to pay up. However, when updates and security patches are applied, the onus and cost are on the supplier, not the end-user (assuming that any customizations don’t break when updates get implemented).

In the last ten years or so, there’s been a further consideration, that of on-premise or on-cloud deployment. Some ERP suppliers offer both models so they can reach as many potential customers as possible, and it is usually down to individual choice as to which suits the mission-critical needs of the company considering a purchase. Some solutions were created to be cloud-native (not always, as you might think, emanating from the start-up space) while others have their roots in on-premise, but now web-versions of some or all their portfolio. Creating customizations of pure-play online solutions is not as difficult as it might sound, so by choosing a cloud-based ERP you are not necessarily committing to adopting the software as-is.

Here at TechHQ, we’re taking a fresh look at three ERP providers to examine some of their features and facets that can help differentiate the offerings. In many instances, the correct choice of the right modules or functions on offer is important, and almost every solution out there is designed to be happy with a piece-by-piece deployment model. Additionally, working alongside and with legacy applications and new services is absolutely essential: no VP of Technology wants to explain why he or she is tearing up the investment the company has made in solutions to date, for the promise of the shiny, new ERP.

NetSuite lays a viable claim to be the first major internet-based ERP application on the market, launching a month before Salesforce all of 21 years ago. It has evolved as a complete ERP, covering finance and planning, ordering, production, supply chain management, warehousing and fulfillment, CRM, eCommerce and so on: the term end-to-end is often misused, but in terms of NetSuite, the description is apt.

The company estimates a company can implement and go live on a new system in between 45 and 100 days. That’s impressive in the ERP space, where customization development for an old-school on-prem ERP can take 12-18 months with ease, and all with accompanying bills.

The modular platform is multilingual (down to a per-user basis) and is compliance and tax code-aware for more than 200 territories. Payments are on a SaaS basis, so it means an end to crippling ‘maintenance’ fees that eat up IT budgets single-handedly.

Although the NetSuite platform is entirely cloud-based, customizations and bespoke changes are made on each customer’s platform, but without affecting the application’s central core thanks to a mature layer of abstraction between the NetSuite servers and end-users. That maintains a balance between a bespoke ERP and a centrally-tuned, updated and patched product that keeps running 24/7.

Read more about the NetSuite ERP on TechHQ.

In recent years, Infor has invested $3 billion in developing and maintaining its cloud-based offering, and its revenues from that section of its revenue stream have grown from a paltry two percent to approaching 70 percent. The company now has over 70 million users of its cloud platform, from over 8,500 customers.

The platform it offers is highly customizable and lends itself well to many different industries, including service-based enterprises. Speaking of customizations, your next individually-specified Ferrari is thanks in no small part to Infor, whose software is at work in Maranello, ensuring the bespoke nature of every supercar rolling off its production line.

Infor is a big investor in and user of AWS services, which firmly places the company in the enterprise end of the ERP market: it has recently made several gains of big customers over its arch rivals, SAP and Salesforce, helped no doubt by its financial clout, reinforced by the Koch Industries investment in the company of a cool $2 billion. That sort of backing also supports the company’s R&D, which includes an ERP-specific AI, codenamed Coleman.

Aptean’s recent dispersal of several of its assets was the prelude to its acquisition in February this year by two investment companies. Armed with a significant war chest, the company is expected to go on something of a buying spree, possibly extending its remit more broadly. At present, the company is focused on manufacturing ERP, supply chain and data compliance, but as a company to watch, it may be worth getting on board early: the platform is one that will in all likelihood get features and abilities added as the company grows.

The company’s ERP comprises of discrete products for specific industry verticals, such as plastics manufacturing, printed circuit board manufacturers and the BTO (build to order) section of manufacturing. Many different types of enterprise have much in common with one another: raising POs, managing resources including staff, settling invoices, overseeing a supply chain, and so on. Despite manifesting therefore as different products, the Aptean range of platforms is, therefore, more united than it is divided, and the company keeps the right balance between its costs in terms of development and maintenance of its core code, and the production of bespoke, vertical-specific products.