A paid model could have big implications on businesses using the service. 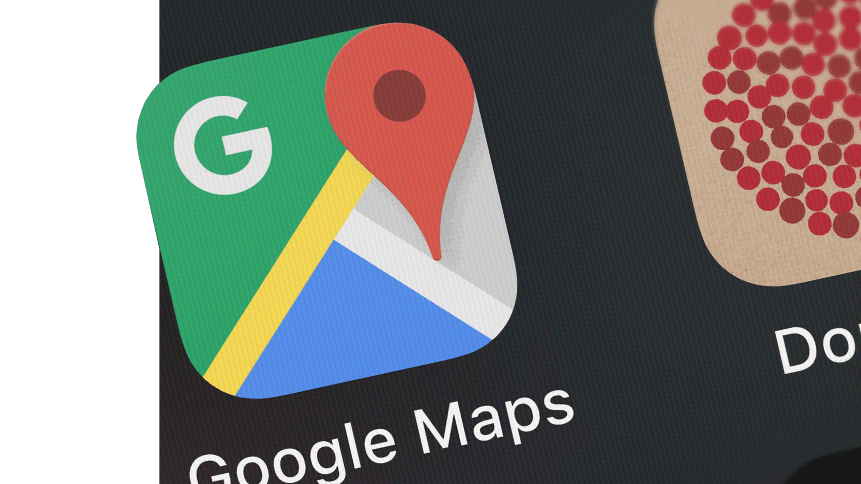 Advertising is part and parcel of Google’s existence in the online marketplace, and speculation about the company’s latest efforts could have huge ramifications for businesses the world over.

For most of us, Google Maps is so intertwined with our daily lives as we commute, explore new locations and look for that elusive restaurant or watering hole. Since its launch 14 years ago, the service has mostly been free, and free from ads, but things could be changing soon.

As reported by Bloomberg, the internet giant is looking for new avenues for advertisers to reach Maps users, and price raises for some businesses could be on the cards too.

“There’s a big opportunity for them to ramp up monetization,” Andy Taylor, associate director of research at digital marketing agency Merkle, told Bloomberg. “They’ve been slow-playing it.”

On mobile devices, the company has already filled the top of search results with advertisements, so there is less room for commercial spots. In this regard, the Maps web service is comparatively untapped.

“Sometimes I say the most under-monetized asset that I cover is Google Maps,” an analyst at Morgan Stanley told Google at a recent conference. “It’s like a utility where it’s kind of waiting for you to flip the switch on.”

Google’s response was that it is no longer waiting, and will begin to ramp up monetization, touching on possible avenues of exploration— including personalized recommendations, requests for locations nearby, and searches for neighborhood business listings.

This would be delivered with a focus on maintaining the product’s utility for users, it emphasized. “I think it’s a really, really interesting playground going forward,” a Google representative said of the potential direction.

While monetizing Maps is likely to be met with a good dose of skepticism among users, it could also face challenges regarding data privacy, particularly with ad targeting reliant on access to a user’s location. However, the tech giant has already stressed that recommendations would be handled in “privacy-sensitive, opt-in ways.”

“Because so much of what users are looking for in Google Maps is commercial in nature, ads can be a helpful addition to the experience,” said Rajas Moonka, director of product management for Google Maps.

Moonka was appointed to run advertising on Maps two years ago, with the service becoming a valuable tool for small businesses to acquire new customers based on locality and peer reviews.

“We want to be able to highlight things that are around you and surface them nearby to you in a way that’s not disrupting your experience,” Moonka said, adding that the company is determined to take things slow, being careful not to overload the experience.

“It’s very un-targeted, and that’s the most effective channel that most people have to convey information to you,” he said. “There is an opportunity here to do this in a way that’s really tailored to the user in the long run.”