Is commercial AV development about to boom in Cali?

New rulings from the state’s DMV could accelerate the commercial driverless vehicle market. 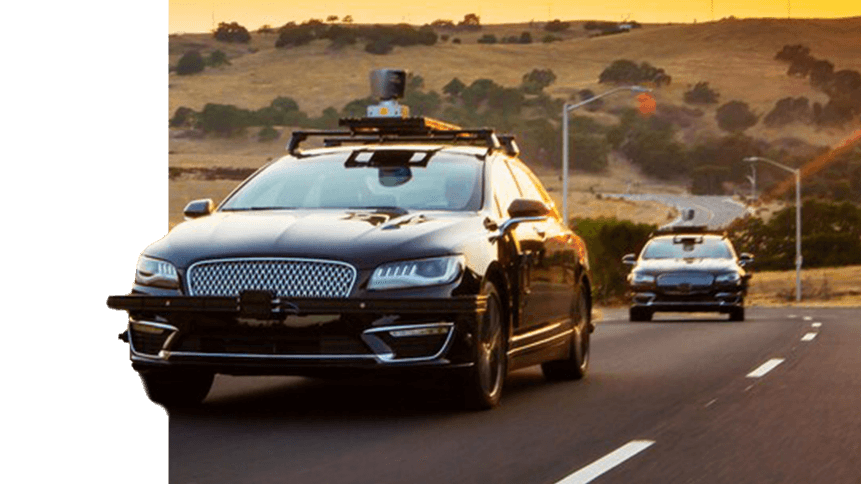 Self-driving technology is continuing to head north in the commercial space everywhere. This is because of the relief that it will bring logistics operations across industries; creating real mobility for businesses at a much lower cost.

Much of this activity is taking place in California, which is becoming a hive of opportunity for automakers and enterprises that plan to use autonomous vehicles (AV) as delivery vehicles. The state’s Department of Motor Vehicles (DMV) has recently said it will allow for the testing of light-duty autonomous trucks on public roads under a proposed rule announced last week.

For logistics companies, and the businesses that rely on them, AVs could have big implications. Following trials, the new rule enables the testing of AV technology on Class 1 and Class 2 trucks— or vehicles that weigh below 10,001 pounds— namely minivans, pickup trucks, utility vans, and step vans.

By outfitting these vehicles with driverless vehicle tech, a large number of businesses stand to benefit from better manpower resource management, and heightened productivity, with hours of operation extended.

How much more commercial can AV become?

So far, vehicles such as walk-in delivery trucks, buses, and construction vehicles in the categories Class 3 through Class 8 are excluded. However, the ruling has been regarded as a step towards eventually allowing Class 8 vehicles— those over 33,000 pounds, or heavy-duty semis, instance— to start trials on public roads.

Earlier this month, the acquisition of Torc Robotics by Daimler laid down the gauntlet for competition in this space, with Torc’s CEO, Michael Fleming, commenting that the “ever-rising demand for road transportation”, propelled by the rise of e-commerce, has led to a strong business case for self-driving trucks in the US market. GM keen on cracking ad opportunities in its connected cars

Aside from Daimler, though, other frontrunners like Nuro, Udelv, and Ford already have trial permits under California’s main AV testing program.

In tomorrow’s smart cities, as well as catering to logistics, last-mile deliveries, and transportation, vehicles that power construction and farming may also be autonomous, with other industries leveraging AV for more effective competitive gains.

California is a hotbed for AV tests and the rule proposal will usher in more self-driving technology breakthroughs from automakers, but will also draw more businesses to rethink efficient commercial use of vehicles.

Companies such as General Motors, Alphabet’s Waymo, and Uber are aiming to deploy fleets of self-driving vehicles for public use, although, Waymo is currently the only company with a permit from California’s DMV to test fully driverless vehicles publicly.

There are only 62 companies and 678 AVs that possesses licensing with DMV now. With the new rule proposal in place, the numbers will be sure to rise.