IBM could be a model for HR in the AI age

The skills your next role needs could already be in your company, they might just be hard to find. 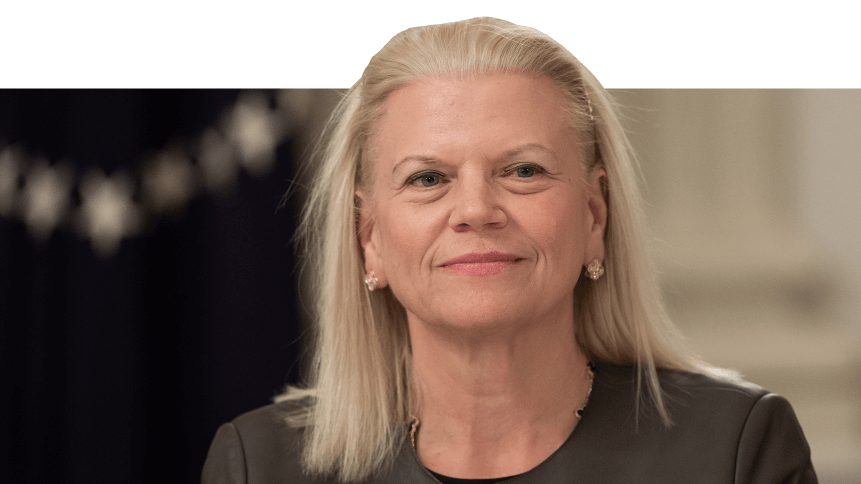 As automation and artificial intelligence (AI) technology advances by the day, the age where the majority of business operations are executed by algorithms barrels inevitably towards us. 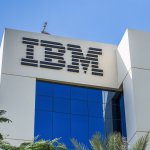 The Fourth Industrial Revolution will cut down operational costs, eliminate human error, ramp up competition, improve worker safety. At the same time, of course, it will make redundant many of the jobs belonging to human workers themselves.

The optimistic line tends to be that those displaced workers will be unshackled from menial, repetitive tasks best suited to machines, and instead relocated to creative or ‘value-add’ roles— those which supplement the ‘bread-and-butter’ work of their machine-driven counterparts.

The impact and relationship of automation on human jobs will doubtless never be this simple. But companies navigating this stormy element of the age of automation could do much worse than learning how computing giant IBM has approached the challenge to date.

In an interview with Business Insider, Diane Gherson (Big Blue’s head of HR) told the publication how she had spearheaded the firm’s “skills-based” model, from which roles and work at IBM are being reinvented to the benefit of both company and staff.

Beginning in 2013, Gherson’s tenure began just before a period of “massive disruption” for IBM. New technologies such as cloud, blockchain, and AI overhauled business models and threw into question the roles of some 350,000 employees across the globe.

Given the scale of disruption, Gherson explained that simply replacing staff with new workers with matching skill sets, or cutting loose swathes of workers in certain markets, was unviable, unsustainable, and potentially damaging to the entire firm.

Instead, IBM set out to reassess the skills of existing employees, and how they could be remolded, or just reassigned, to meet the changing demands of the business.

But while this approach isn’t necessarily new territory for businesses, a mass auditing of the skills of hundreds of thousands of workers in a consistent way required a new approach.

Gherson said the company enlisted (unironically) the help of AI. IBM built internal software that would analyze employees’ work experience and history to identify where strengths lied. It ultimately automated the decision-making process for where expertise could be repositioned in the company.

“It was starting to become a thing where we were saying, ‘Expertise really matters. And what you’re known for is going to enable you to have valuable roles in the future,’” Gherson told BI.

The result of this approach was a cultural shift within IBM’s HR department, becoming less focused on filling rigid roles with qualified (on paper) new candidates, moving instead towards the distribution of tasks to those in the business already that the program assessed to possess the right skills.

Taking this approach, IBM claimed to have been able to reallocate 80 percent of staff in a business arm it was forced to close down— workers that would have otherwise been laid off.

The software assessed skills against job openings throughout the entire company, with a match of at least 80 percent deemed ‘qualified’ for the job.

IBM’s HR team has since made the software— dubbed Blue Match— available to all of its employees to check their qualifications against internal vacancies. A mobile app also allows staff to ask career advice questions based on the company’s data, such as the chance of promotion if they moved to another part of the company.

According to Gherson, skill development remains fundamental to IBM’s approach to recruitment and talent in a fast-moving age where the stability of many human jobs is being tested.

Under the HR chief’s watch, the firm created the IBM Skills Gateway, a learning resource where staff can select skills and undertake a course in order to help learn and develop in new areas. They will also earn a virtual badge as recognition of their efforts and newly-gained knowledge, recognized even outside of IBM itself.

The acquisition of skills is “now deeply embedded in our management system, so pay is based on the skills that you’ve acquired,” Gherson said. “We sit down with our people and say, ‘Let’s talk about what skills you’re going to be developing in the next quarter.’ So it’s part of an ongoing conversation.”

Gherson believes that “100 percent of jobs” will change as a result of AI, but argues that an adaptive and developmental skills-based working culture can ensure companies and their workers benefit the most from the transition.

When it comes to job security in the midsts of the Fourth Industrial Revolution, IBM’s view is that it “doesn’t have to be terrifying”, she told BI.